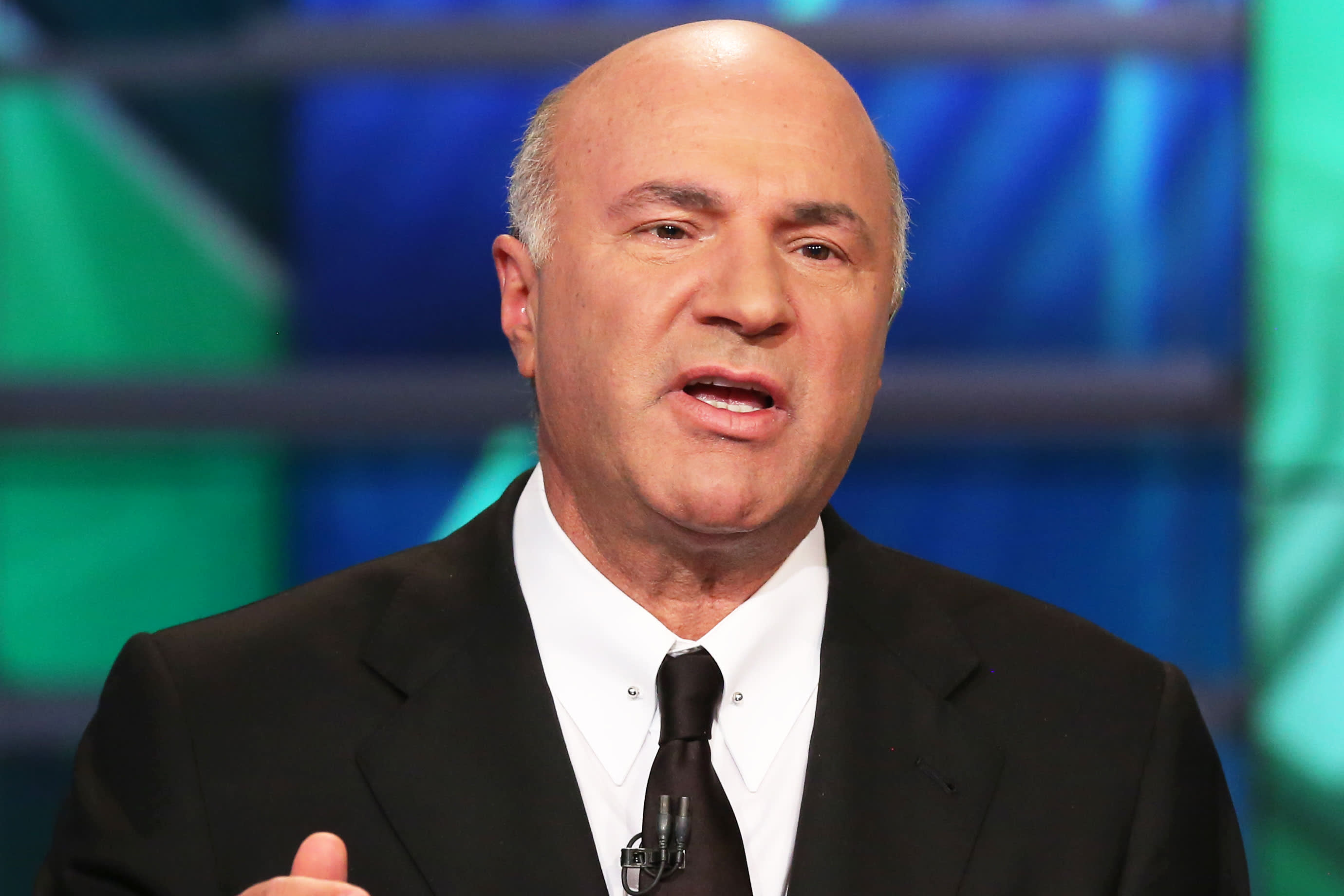 Without the package, many important provisions from the CARES Act would’ve expired in December and left millions of people without unemployment benefits, as they would not normally be eligible.

However, according to entrepreneur Kevin O’Leary, more assistance should have been provided for unemployed Americans, rather than funding package provisions like the $600 stimulus checks and the $284 billion Paycheck Protection Program (PPP), he tells CNBC Make It.

“I would have preferred that Congress took the money and gave it all directly to individuals that are in dire straits due to extended unemployment as a result of the pandemic,” says O’Leary, an investor on ABC’s “Shark Tank” and chairman of O’Shares ETFs.

He would recommend Congress use the funds to extend unemployment benefits. For example, he said, “If you became unemployed after March and are still unemployed, you get $2,000 per month for the next 12 months or until you find work.”

Michele Evermore, senior researcher and policy analyst for social insurance at the National Employment Law Project, agrees that “the relief passed was far too little.”

“Frankly – and not just because I am a UI expert – I think if something should be increased, it should be the weeks and amount of UI,” Evermore says. “Money going to people who otherwise would have no income isn’t just addressing the most urgent need, it goes to the people with the highest propensity to spend it.”

What O’Leary proposes isn’t so far-fetched. As Evermore points out, “$2,000 a month is basically what the Federal Pandemic Unemployment Compensation was,” referring to the initial $600 weekly boost to state-provided unemployment aid enacted in March due to the CARES Act, which expired in July. “I of course am all for that,” she says.

However, Evermore notes that taking away other stimulus package provisions, like the stimulus checks or the forgivable PPP loans, creates a “false dilemma.”

“There are a lot of people who aren’t technically unemployed who don’t have work and who are pretty desperate,” Evermore says, “so we need options to make sure that everybody who is out of work or unable to work, through no fault of their own, can keep themselves afloat. We need a wide array of options here.”

O’Leary previously expressed his stance in October, before the $900 billion package passed in December.

“I don’t want [those unemployed] to be in a great, painful space,” he said in October.