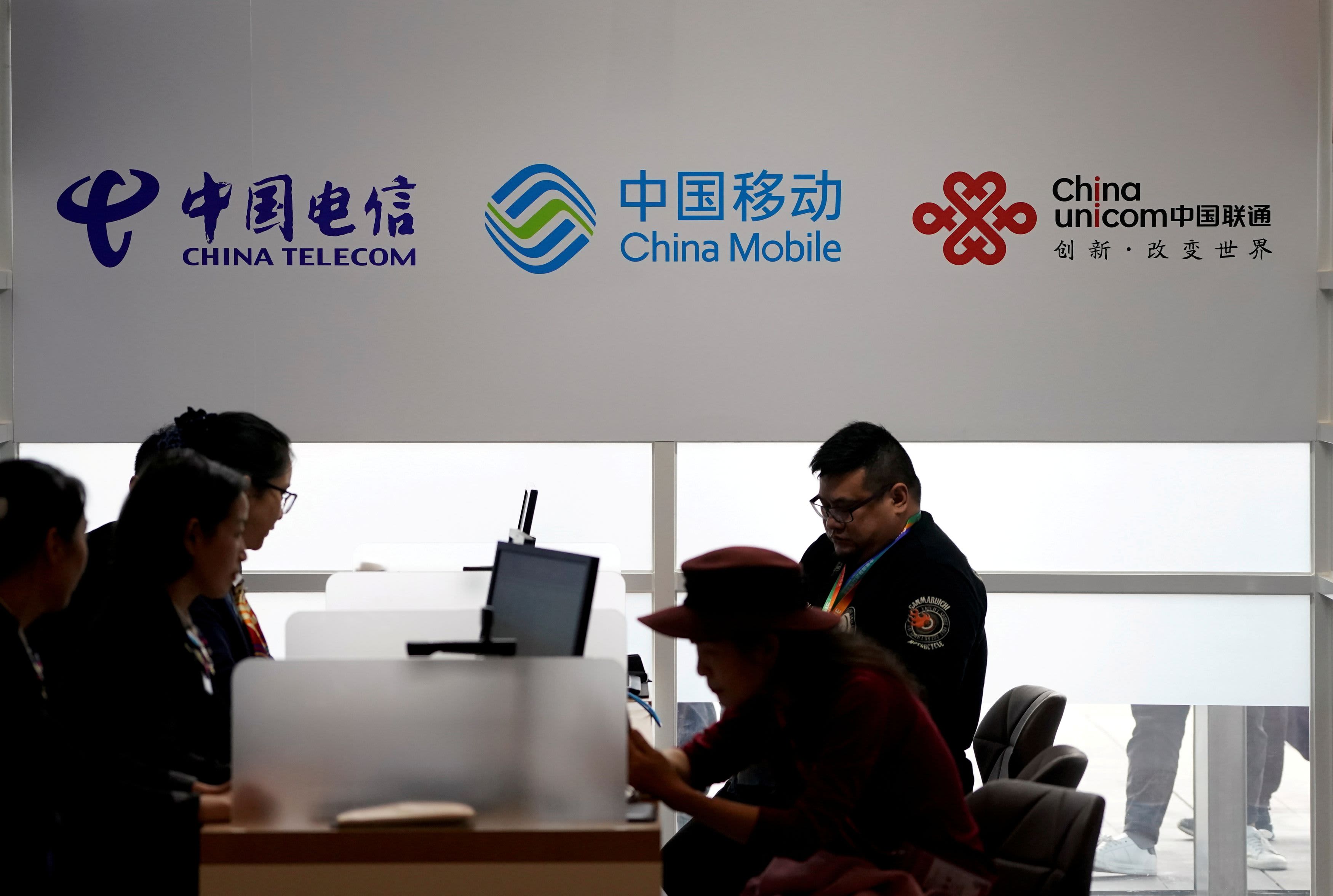 The NYSE said late Monday it dropped the plans after “further consultation with relevant regulatory authorities in connection with Office of Foreign Assets Control.”

On Thursday, the NYSE said it would move to delist American depositary shares of the companies, in compliance with an executive order signed by President Donald Trump. The November order sought to bar American companies and individuals from investing in firms that the Trump administration alleged aid the Chinese military.

The China Securities Regulatory Commission said Monday the executive order was based on “political purposes” and “entirely ignored the actual situations of relevant companies and the legitimate rights of the global investors, and severely damaged market rule and order.”

Trump’s investment ban is set to take effect next Monday, a little more than a week before President-elect Joe Biden is set to to be inaugurated.

Biden is unlikely to make any immediate changes to the U.S.-China relationship but has repeatedly said he would prefer to work with U.S. allies on enforcing the “rules of the road” for global trade.

Still, that approach would stand in contrast to that of the Trump administration, which often pursued aggressive, unilateral actions to challenge China on economic and national security issues.