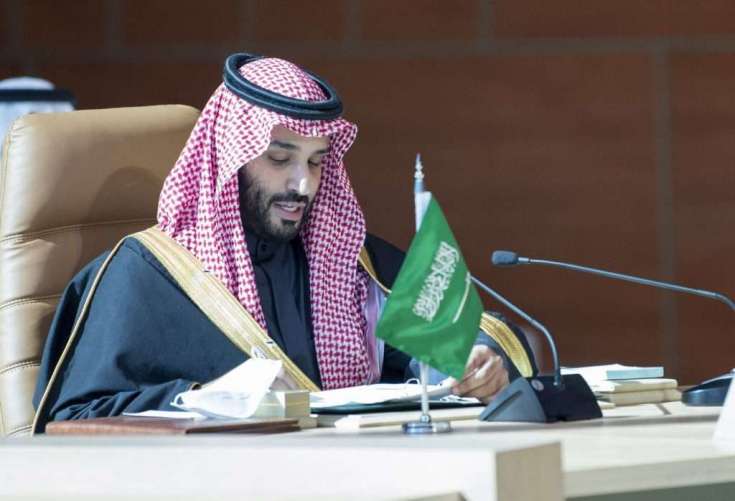 The end of the Gulf dispute is a win for the region, Saudi Arabia’s foreign minister told CNBC after announcing that relations between Qatar and four Arab countries have been fully restored.

Leaders of the Gulf Cooperation Council and Egypt on Tuesday signed an agreement that aims to strengthen unity and cohesion. The deal came more than three years after Saudi Arabia, the United Arab Emirates, Bahrain and Egypt imposed a trade and travel blockade on Qatar.

“We were able to reach the Al-Ula declaration which puts behind us a dispute … among the four countries and Qatar,” said Faisal bin Farhan al-Saud, Saudi Arabia’s minister of foreign affairs, referring to the agreement named after the ancient city of Al-Ula where leaders of the Arab nations met.

The region plunged into a crisis in 2017, when Saudi Arabia and its allies cut off diplomatic and trade ties with Qatar, accusing the tiny gas-rich nation of being too close to Iran and supporting terrorism. Doha has denied these allegations.

We believe very strongly that the Al-Ula declaration resolves all of the outstanding issues and concerns that the countries’ parties would have had.

Al-Saud said he thinks the deal will be a “very, very strong basis” for regional stability going forward.

Asked if it was a win for the outgoing Trump administration, al-Saud said: “I think this agreement racks up a win for the region, first of all, a win for all of us.”

Saudi Foreign Minister Faisal bin Farhan al-Saud holds a press conferece at the end of the 41st Gulf Cooperation Council (GCC) summit, in the city of al-Ula in northwestern Saudi Arabia on January 5, 2021.

Still, he acknowledged support from the U.S. and Kuwait, which has been mediating between Saudi Arabia and Qatar. “Absolutely, President Trump and (White House senior advisor) Jared Kushner contributed to reaching this agreement, working very closely with Kuwait, who has been working on this for some time,” he told CNBC’s Hadley Gamble.

Not about Iran or Washington

Saudi Crown Prince Mohammed bin Salman said on Tuesday that GCC unity is needed to counter challenges in the region, “particularly the threats posed by the Iranian regime’s nuclear program,” according to Arab News.

Foreign minister al-Saud told CNBC the deal is for the good of the region’s security. “This agreement is not about Iran or about anyone else. It’s about bringing our countries together and making sure that we work together to deliver prosperity and security for our people.”

When asked if Saudi Arabia may be trying to get into President-elect Joe Biden’s good graces before the inauguration, he said: “This isn’t about Washington, it’s about the region and the priorities that our countries have.”

Biden is expected to roll back U.S. support for the kingdom when he takes office.

The Saudi foreign minister said the Gulf nations will cooperate on security issues as well as economic integration.

“We believe very strongly that the Al-Ula declaration resolves all of the outstanding issues and concerns that the countries’ parties would have had, and that it lays the basis for now a very strong, cooperative agenda for the GCC, and also for the region,” he said.

However, one diplomat called for caution.

“This is a political resolution,” he told CNBC’s “Capital Connection” on Wednesday. He said the opening of airspace is helpful ahead of the Qatar 2022 World Cup, and the nations want to “boost themselves economically” while preparing for a new U.S. administration.

But Greenwald, who is also a director at investment management firm Tiedemann Advisors, said more needs to be done. “There needs to be a much stronger, detailed framework put in place so that this does not happen again,” he said. 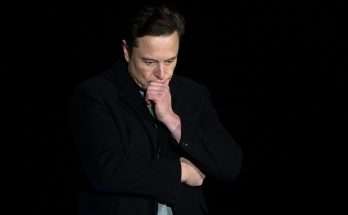 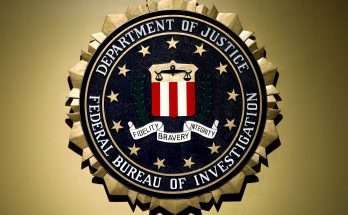 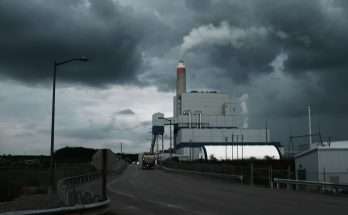