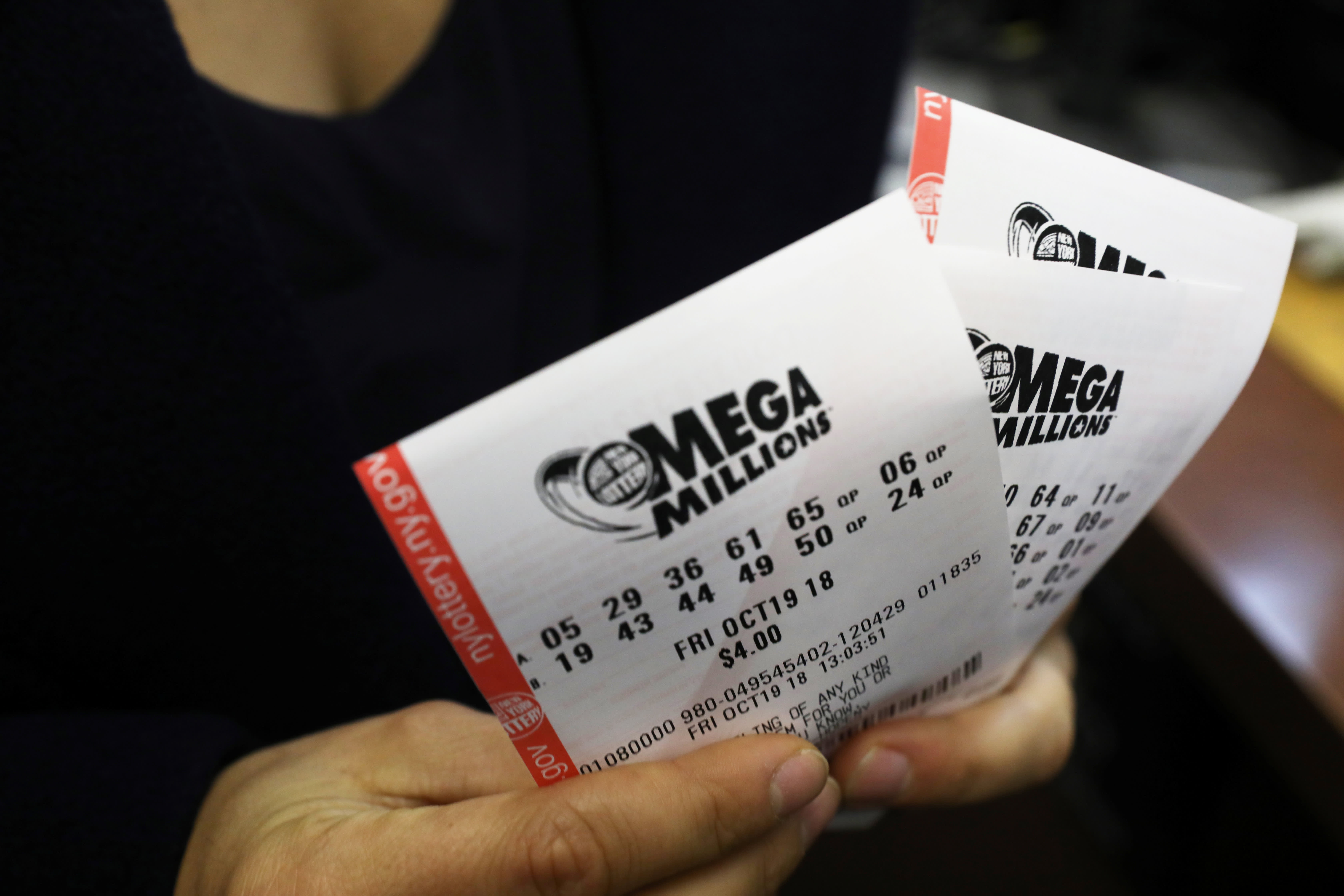 The Powerball jackpot has climbed higher yet again.

With no ticket matching all six numbers drawn on Wednesday, the game’s top prize has surged to $470 million for Saturday night’s drawing. And Mega Millions’ top prize is $490 million for the Friday night drawing.

If you’re daydreaming about how you would use a windfall of such magnitude, whether it would involve buying yourself high-ticket items or funding a charitable cause (or both), be aware that winning is not as simple as claiming the money and going on with your life.

“Your old life is over,” said Walt Blenner, an attorney and founder of Blenner Law Group in Palm Harbor, Florida. “You cannot go back to it.”

Aside from the financial aspect of the windfall — which involves things like taxes, investments and estate planning — there are some other issues that big lottery winners may face, sometimes before they even claim their prize.

“On one hand it’s a fantastic experience, but on the other hand it may come with necessary changes that can cause anxiety,” Blenner said.

Depending on what state you purchased the ticket, you may not be able to remain anonymous, which creates a whirlwind of public attention — not all of which is guaranteed to be passing or innocent. Even if you can shield your identity, it’s possible that word could leak out one way or another that you were (or might be) the winner, Blenner said.

When he represented the winner of a $451 million Mega Millions jackpot in 2018 — then-20-year-old Shane Missler — Blenner had to press upon Missler and his family the importance of disappearing before the public found out who won (in Florida, lottery winners cannot remain anonymous).

It took a while for me to get them to appreciate the potential danger they’d be in if they stayed in their house.

They were hesitant, so he ended up telling them that ransom and kidnap insurance was available. That got through to them, and they rented a house 20 miles away under an alias.

“It took a while for me to get them to appreciate the potential danger they’d be in if they stayed in their house,” Blenner said.

Even getting the winning ticket to lottery headquarters was done with safety in mind: Blenner and Missler took a private jet to Tallahassee, and lottery officials met them on the tarmac to receive the ticket.

When you come into extreme wealth via the lottery, it typically makes sense to quit your day job, Blenner said.

“You don’t need that income, and having a job would pinpoint where you are, which could be more of a security risk,” he said.

More from Personal Finance:
Not all end-of-life decisions are covered in a will
How Social Security payments are handled when someone dies
Avoid these mistakes when divvying up assets in divorce

“For the better part of six months, I was getting emails, letters and phone calls,” he said.

The messages came from a variety of people: those offering to sell something (i.e., real estate, a private jet), investment advisors who wanted to manage the money, and individuals who were struggling financially and seeking help.

Whether you can remain anonymous or not, actually spending the money could reveal your new-found wealth.

This means that fake claims against you are more likely if others think you have deep pockets. For instance, someone could crash into your car on purpose in hopes of collecting, Blenner said.

“When there’s extreme wealth involved, you are a prime candidate for something like that,” Blenner said.

He said it’s important to have insurance to protect against such potential claims.