Tesla — The electric vehicle company surged more than 7% to a new record high. Tesla’s market capitalization jumped above $800 billion for the first time on Friday, making the company more valuable than Facebook, and the fifth-most valuable component of the S&P 500. Evercore ISI also upgraded Tesla to inline from underperform.

Micron — Shares of the semiconductor company gained more than 1% after Micron beat expectations for its fiscal fist quarter. The company reported adjusted earnings per share of 78 cents and revenue of $5.77 billion. Analysts surveyed by Refinitiv were expecting 71 cents per share and $5.73 billion in revenue. Micron’s revenue and gross margin increased year over year.

TripAdvisor — Shares jumped more than 8% after Deutsche Bank added a short-term buy call to the online travel company, calling it a big player in the “post vaccine travel recovery.”  However, the Wall Street firm reiterated its long-term hold rating on the stock. Shares have rallied more than 20% in January.

Sarepta Therapeutics — Shares dropped 50% after the top-line results for a study of Sarepta’s investigational gene therapy showed statistically insignificant results from the placebo group. The therapy was being developed for patients with Duchenne muscular dystrophy. Several Wall Street firms downgraded the stock following the news, according to FactSet.

JetBlue — The airline stock popped nearly 2% after Bank of America hiked its rating on the shares to buy from neutral. The Wall Street firm is bullish on JetBlue’s leisure-oriented business on the back of a vaccine-driven economic recovery.

CVS — Shares of the pharmacy company gained more than 2% after Jefferies upgraded CVS to buy from hold. The upgrade is based on a “belief that its role in COVID-19 vaccinations will yield near-term earnings upside.”

Enphase Energy — Shares of the solar company slid more than 2% following a downgrade to underperform at Raymond James. “Enphase is an extremely crowded trade — a textbook example of, in our view, overly euphoric sentiment,” the firm said in a note to clients. The stock gained roughly 570% in 2020.

F5 Networks — Shares of the networking technology company gained more than 5% after F5 raised its financial targets. The company also announced that it will acquire Volterra, a software company, for $500 million.

Goodyear Tire — The tire company jumped more than 6% following an upgrade to overweight at KeyBanc. “We regard GT as a prime ‘earnings momentum’ stock with a notable multiyear de-levering thesis that stands to unlock significant equity value over time,” the firm said in a note to clients. 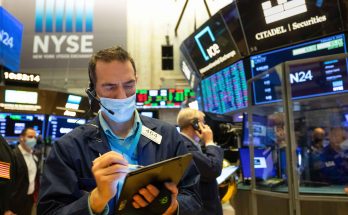 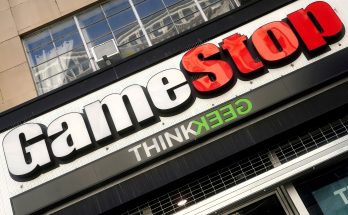 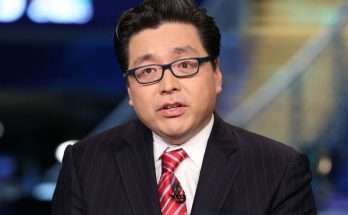