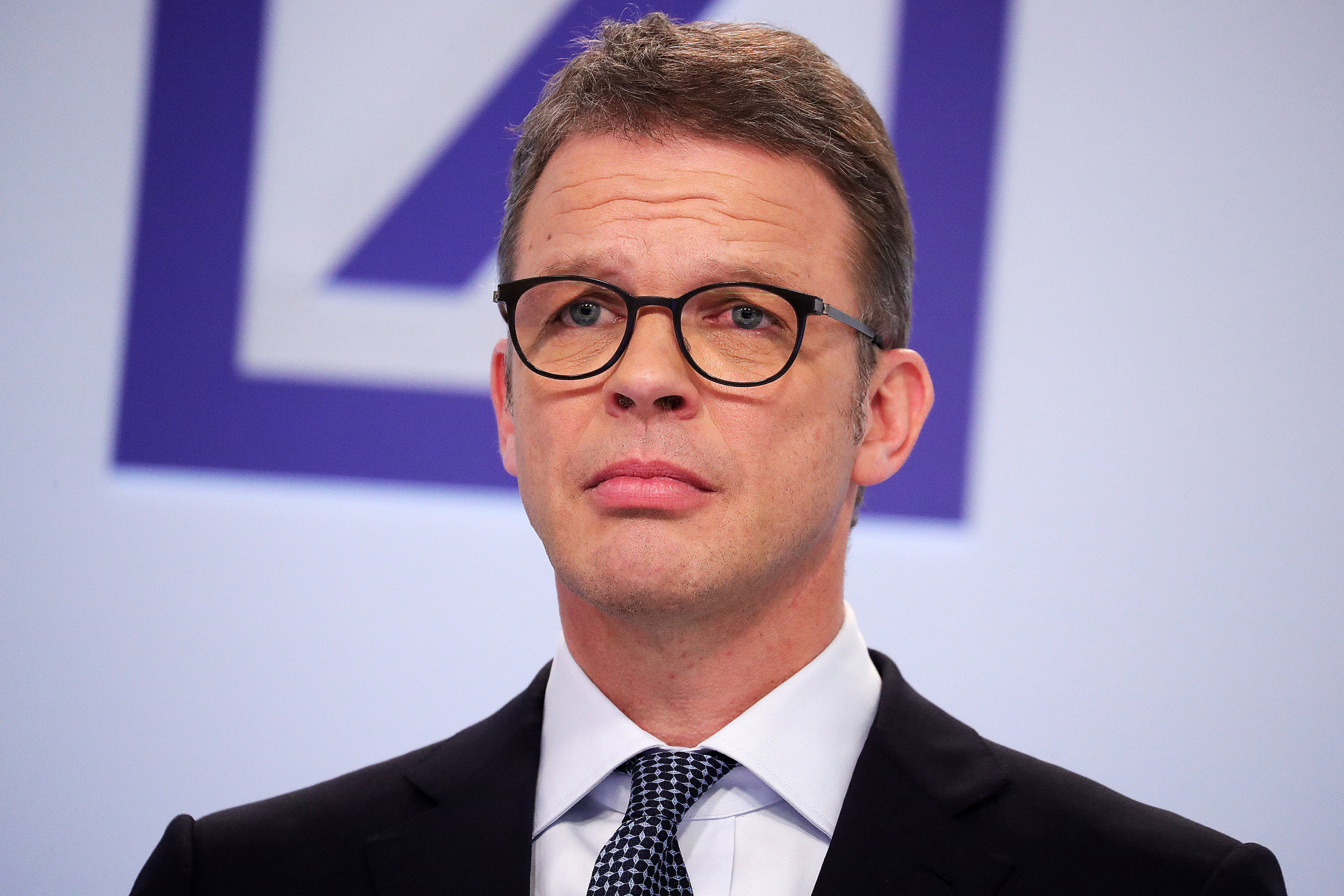 Deutsche Bank has agreed to pay about $125 million to resolve separate U.S. probes into allegations that it paid bribes to secure business overseas and that it manipulated metals markets, according to a person with direct knowledge of the deal.

The bank, a global capital markets player and Germany’s largest lender, entered into a three-year deferred prosecution agreement as part of the settlement, according to a copy of documents filed Friday in federal court in Brooklyn.

Nearly all of the dollar value of the punishments to be announced Friday is tied to the allegation that Deutsche Bank employees violated the Foreign Corrupt Practices Act with dealings in China, Abu Dhabi, Saudi Arabia and Italy, according to the person, who declined to be identified speaking about regulatory matters.

That accounts for about $123 million in fines paid to the Justice Department and the Securities and Exchange Commission, the person said. The bank is also paying $1.9 million to the DOJ tied to spoofing in the metals markets, a figure that gives the bank credit for an earlier settlement with the Commodity Futures Trading Commission.

“Deutsche Bank engaged in a criminal scheme to conceal payments to so-called consultants worldwide who served as conduits for bribes to foreign officials and others so that they could unfairly obtain and retain lucrative business projects,” Acting United States Attorney Seth DuCharme said in a statement. “This office will continue to hold responsible financial institutions that operate in the United States and engage in practices to facilitate criminal activity in order to increase their bottom line.”

The news is the latest acknowledgement of shoddy controls at Deutsche Bank since the 2008 financial crisis. In 2015, the bank agreed to pay $2.5 billion to settle charges it was part of a network of banks that manipulated the Libor global interest rate. In 2017, the firm agreed to a $7.2 billion settlement for its role in creating soured mortgage bonds during the housing bubble.

Deutsche Bank has given bribes and expensive gifts to politically connected individuals in China, according to a New York Times report from 2019.

Bank spokesman Dan Hunter said the firm has taken “significant” steps to address the issues, including spending more than 1 billion euros ($1.22 billion) on controls and training.

“While we cannot comment on the specifics of the resolutions, we take responsibility for these past actions, which took place between 2008 and 2017,” the bank said. “Our thorough internal investigations, and full cooperation with the DOJ and SEC investigations of these matters, reflect our transparency and determination to put these matters firmly in the past.”

The deal is also the latest bank settlement to be announced in the waning days of the Trump presidency. Deutsche Bank has been Donald Trump‘s main lender over the past two decades and he currently owes the institution more than $300 million, the Times has reported.