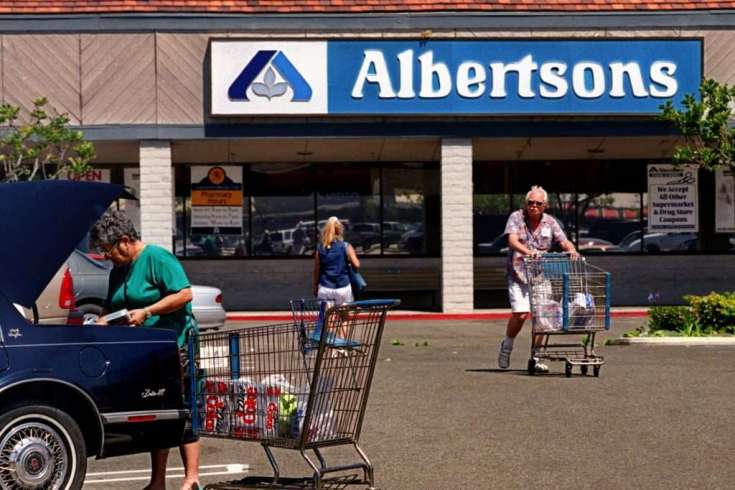 Albertsons (ACI) – The grocery store operator reported quarterly earnings of 66 cents per share, beating the 42 cents a share consensus estimate. Revenue also beat forecasts. Albertsons raised its full-year earnings forecast to $3.05 to $3.15 per share from the prior $2.75 to $2.85, compared to a consensus estimate of $2.78. The shares rose 4% in premarket trading as of 7:40 a.m. ET.

Steris (STE) – Steris will buy rival sterilization products maker Cantel Medical (CMD) for $3.6 billion in cash and stock, in a deal valuing Cantel at $84.66 per share. The deal is expected to close by the end of June.

Walmart (WMT) – Walmart and investment firm Ribbit Capital plant to create a new fintech startup that will help the retailer expand its financial services business. Ribbit is the firm that backed trading platform Robinhood and personal finance company Credit Karma, among others. Walmart shares rose 1% in premarket trading as of 7:40 a.m. ET.

Zoom Video (ZM) – The video conferencing company said it would seek to raise $1.5 billion through a secondary stock offering. The shares fell 3.6% in premarket trading as of 7:40 a.m. ET.

Amazon.com (AMZN) – Amazon said it was working to remove QAnon-themed products from its online marketplace. Amazon had come under fire for having QAnon apparel and related items following last week’s attack on the U.S. Capitol.

Xpeng (XPEV) – Xpeng secured a credit line worth $2 billion from five Chinese banks, which the China-based electric vehicle maker will use to expand its production and sales operations.

Intel (INTC) – Intel plans to outsource production of a new-generation graphics chip to Taiwan Semiconductor (TSM), according to two sources familiar with the matter who spoke to Reuters.

Deutsche Bank (DB) – Deutsche Bank will no longer do business with U.S. President Donald Trump or his companies following the Jan. 6 assault on the Capitol, according to a person familiar with the matter who spoke to NBC News.

Synchrony Financial (SYF) – Margaret Keane is stepping down as CEO of the financial services company after 7 years, and will be succeeded by current Synchrony President Brian Doubles on April 1. Keane will become executive chair of the board.

GlaxoSmithKline (GSK) – The British drugmaker and U.S.-based Vir Biotechnology (VIR) will test one of their monoclonal antibodies as a treatment for patients with mild to moderate cases of Covid-19. An early to mid-stage trial is expected to begin during the first quarter.

AstraZeneca (AZN) – The Covid-19 vaccine developed by AstraZeneca and Oxford University will be reviewed by Europe’s drug regulator this month on an accelerated timeline. Approval could come by the end of January.

Lemonade (LMND) – Lemonade shares are under pressure after the online insurance provider announced a 3 million share secondary stock offering. The shares fell 7% in premarket trading as of 7:40 a.m. ET. 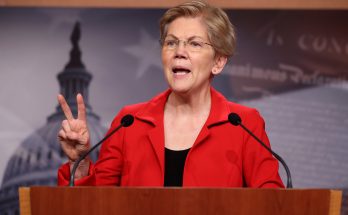 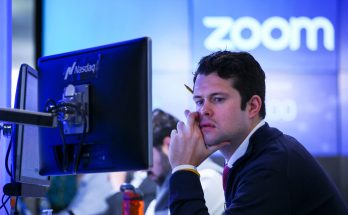 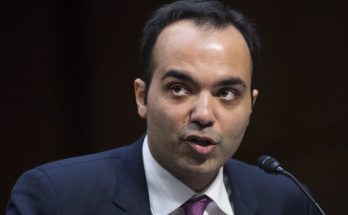