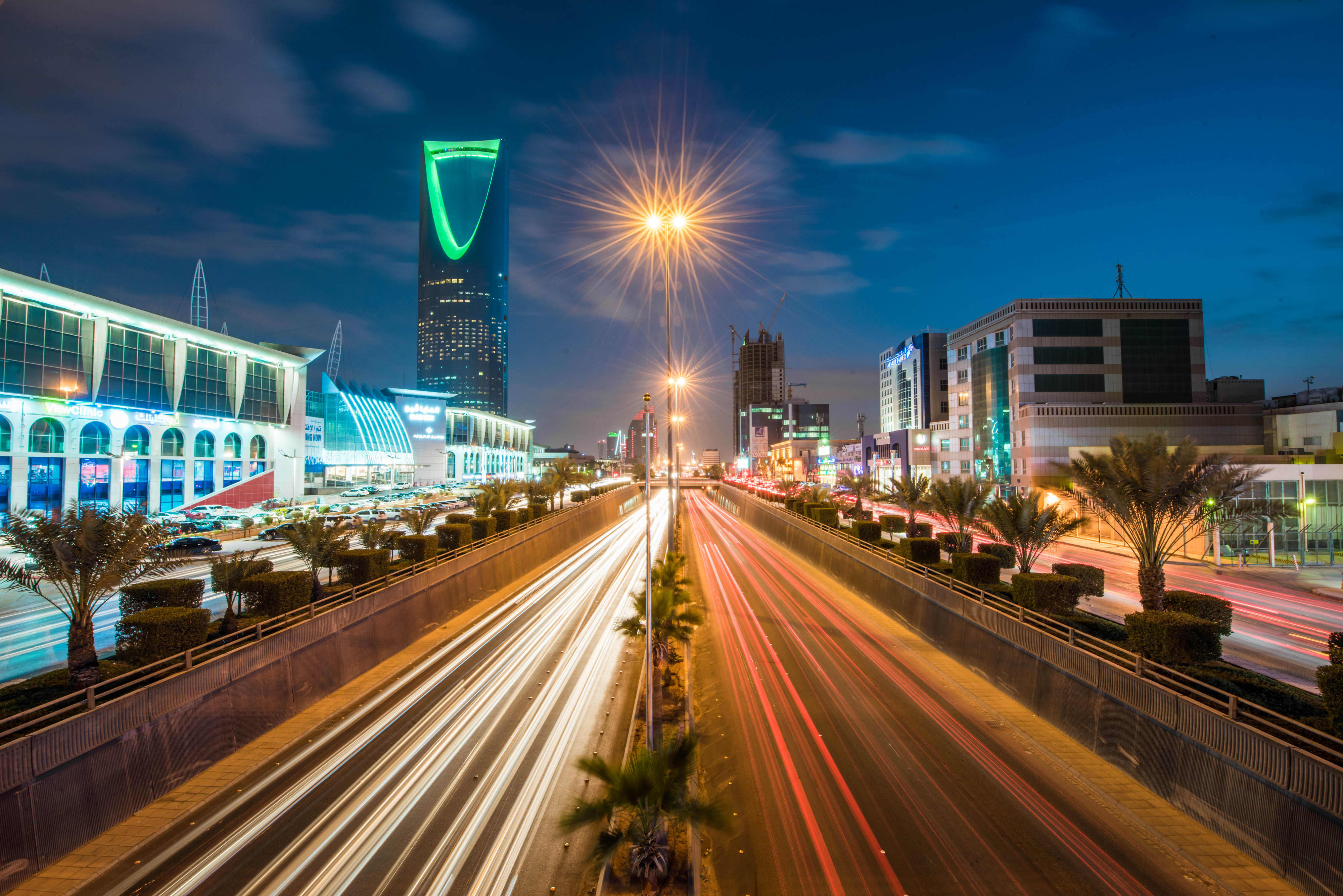 The Kingdom Tower, operated by Kingdom Holding, left, stands alongside the King Fahd highway, illuminated by the light trails of passing traffic, in Riyadh, Saudi Arabia, on Saturday, Jan. 9, 2016.

Saudi Arabia’s central bank, the Saudi Arabian Monetary Authority (SAMA), is launching a framework for open banking in the kingdom, allowing a dramatically new direction for a sector known much more for its dedication to stability rather than for change and innovation.

“With the support of market participants, SAMA plans to go live with open banking during the first half of 2022,” the regulator announced earlier this week. The decision is set to present significant opportunities for fintech companies and Saudis themselves, locals and experts in the finance sector say.

The central bank’s move “is set to revolutionize how customers, merchants and financial institutions augment the value they reap from accessing financial data,” Tala Al Jabri, a Saudi national and venture capital investor based between Abu Dhabi and Riyadh, told CNBC. She expects it to “open up opportunities beyond financial inclusion by placing greater emphasis on Saudis to become more financially literate and in command of their finances.”

Open banking, used in numerous countries around the world, allows third-party developers to access customer data (with their permission) from their banks and act as a bridge to financial technology platforms like accounting and personal finance apps. It’s what enables payment platforms like Venmo to operate in the United States.

The idea is that through transparent and regulated open banking, which uses what are called application programming interfaces (APIs) to enable data-sharing, customers and businesses can have more control over their finances and access bespoke financial services. That will in turn open the market to numerous fintech services, spurring competition, innovation and increased consumer choice.

With some 70% of the kingdom’s 34 million population under the age of 30 and highly-digitally literate, it’s a lucrative market for fintech providers and start-ups.

Hisham al-Falih, CEO of Riyadh and London-based fintech start-up Lean Technologies, sees this as essential for further modernization and digitization of Saudi banking and finance.

SAMA has been “slowly enabling more and more technologies and innovations to the market. However, these fintechs can only go so far without being able to access customer data, so I’m really happy to see Saudi adopt open banking,” al-Falih said. Bahrain adopted open banking last year, and financial institutions have done so in the UAE, though not yet alongside an official central bank policy.

Al Falih described the Saudi banking sector as one that has heavily prioritized stability, but noted that “that has a drawback, in that it’s not the best for innovation.”

“I think there is competing interest here between enabling innovation but at the same time optimizing for customer privacy, data security, managing things like AML/CFT (anti-money laundering/combating the financing of terrorism), and maintaining the general stability of the market,” the Saudi CEO said.

Those remain competing interests that require a balancing act in any market; but Saudi Arabia’s is particularly significant because of the sheer pace of change.

In the last few years, Crown Prince Mohammad bin Salman has charged ahead with projects part of Vision 2030, his ambitious campaign to wean the oil-rich kingdom’s economy off hydrocarbons. Previously unimaginable moves like publicly listing state oil producer Saudi Aramco, investments by the sovereign wealth fund into Western tech companies and opening the country up to non-religious tourism are all part of this broader plan to create new jobs and attract foreign investment.

Last month, Google Cloud reached a deal with Saudi Aramco to deliver cloud computing services infrastructure. The agreement is set to pave the way for the U.S. tech giant to open its first office in the kingdom. Many businesses appear to have put aside concerns of working in Riyadh following the 2018 murder of journalist Jamal Khashoggi by state agents, and other human rights abuses.

Data as the new oil?

In this instance, data may become the new oil. The way al-Falih sees it, customer data access is as crucial to fintech as crude oil is to the operation of a refinery.

“I hope this is going to be the genesis of a much more data-driven, much more digital society and economy,” he said.

But as in many emerging markets, particularly in the Middle East, bureaucracy risks posing a major hindrance.

“We could very easily fall into the trap of placing too much red tape, which would only hinder the pace of development and innovation. So I think it’s a balancing act,” Al-Falih said.

“But to see SAMA take a position and establish a plan that’s quite ambitious to get this rolled out within a year, year and half is definitely a very positive thing for the market and for the broader economy.” 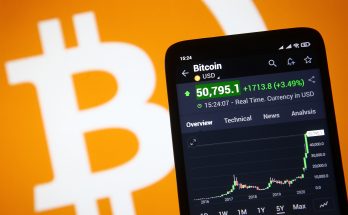 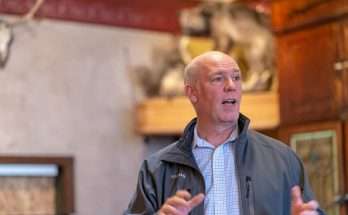 Montana opts to end $300 unemployment boost. Other states may, too 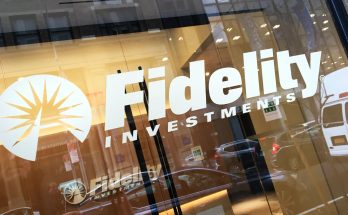 Fidelity adds 4.1 million new clients in the first quarter of 2021