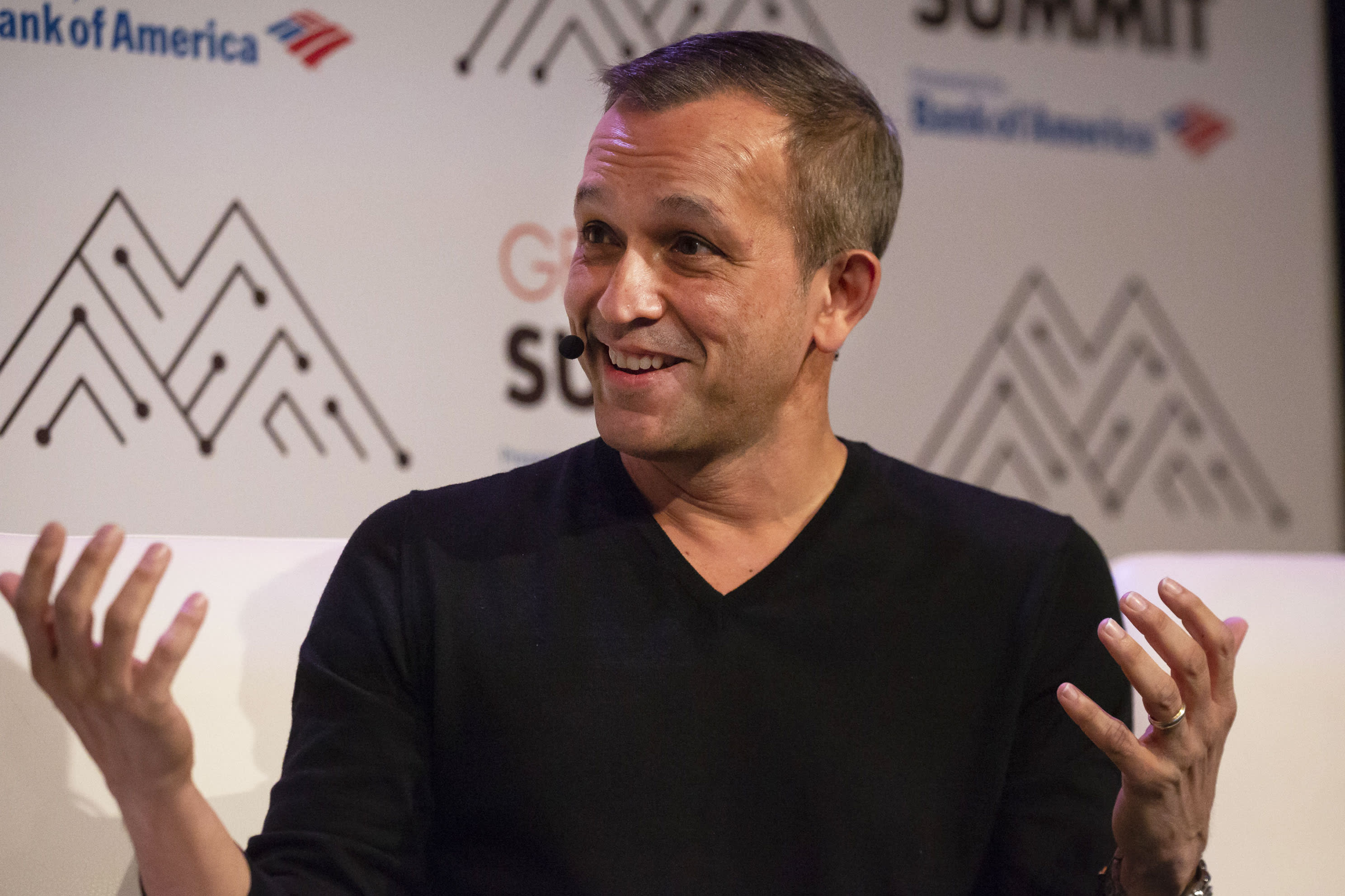 Accolade is close to announcing the acquisition of Houston-based Innovation Specialists, parent company of 2nd.MD, for about $460 million, according to people with knowledge of the situation. The transaction will be half in cash and the rest in Accolade shares, a portion of which is contingent on revenue targets, and will close next month, said the people, who declined to be identified speaking about the deal.

The move is said to nearly double Accolade’s addressable market to about $46 billion by giving the company a provider of expert medical opinions from a network of U.S. doctors. Founded in 2011, 2nd.MD automates the process of getting second opinions so they happen within days over video or telephone, rather than taking weeks to schedule as is more typical.

“At a critical moment in someone’s health care journey, when you’re making a decision about whether to get a surgery or undertake a particular treatment, often you’re looking for expert guidance,” Accolade CEO Raj Singh said this week in a Zoom interview.

“2nd.MD will take your medical records and provide them to a network of physicians who specialize in those disease categories, and those physicians will do a video consultation to give you another opinion about what the right next step is,” he said.

The start-up has 300 corporate customers with more than seven million employees and about $35 million in revenue last year, according to documents viewed by CNBC. Singh said that he plans on incorporating 2nd.MD into his company’s products, as well as offering it on a standalone basis.

Just as the digitization of finance has attracted billions of dollars in investment and a flurry of M&A activity, the nascent health tech field has seen a surge in interest during the coronavirus pandemic. Digital health start-ups around the world attracted an estimated $24.1 billion in venture capital funding in 2020, 29% higher than the previous year and hitting a record in the third quarter, according to CB Insights.

“How consumers access care and how they want to make decisions about care, all of that is changing, driven by a healthcare system that’s under enormous stress,” Singh said. “You are clearly seeing more opportunities for consolidation in this space.”

Accolade, which went public in July, counts CNBC parent Comcast as both a major customer and an investor. Seattle-based Accolade was advised by Goldman Sachs in the deal.