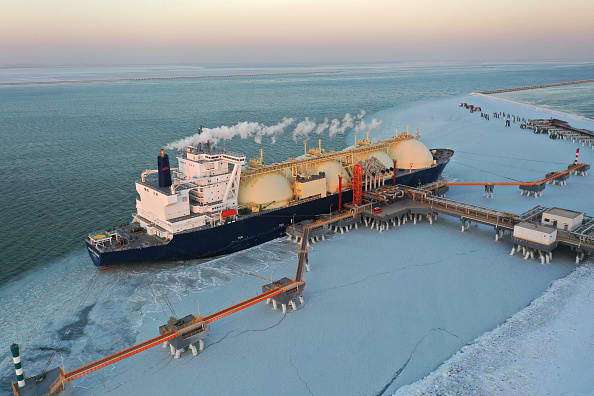 Henning Gloystein, director of energy, climate and resources at Eurasia said millions of households in China were estimated to have moved from coal to natural gas for heating their homes in 2020.

The majority of those transitions happened in the last quarter of the year, just before winter arrived, he told CNBC’s “Squawk Box Asia” on Monday.

Natural gas prices in Asia fell to a record low in the second quarter of last year as the coronavirus crisis spread, but they have surged more than 1,000% since July.

Much of the price surge has been attributed to extremely cold weather in North Asia, which caused natural gas demand for heating to soar.

“We think this is a big overlooked factor,” he said. “Sure, it’s been cold across the northern hemisphere and there’ve even been some supply outages, but what happened in China last year is – there are estimates that more than 10 million households were moved from heating using coal … to using natural gas.”

By some estimates, that’s the equivalent of moving all of Australia’s households to another fuel in one year, according to Gloystein.

“Then it did get really cold, and suddenly they had to serve all this new demand,” Gloystein said.

Utilities and energy companies did not have enough storage to prepare for such a big increase in demand, he said. As a result, demand outstripped supply and drove prices to a record high.

Gloystein said companies usually build up storage during the summer and use it up in the winter, topping up as needed. This time, however, China suddenly had to purchase more gas for new customers at “literally whatever price, and no one was prepared for that in the market.”

Prices may have peaked

Still, prices are unlikely to remain high for long.

“We’ve heard single cargos indeed sell in the high $30s, I heard one at $39 [per million British thermal units],” said Gloystein. That level seems like the “high mark” for prices and the peak, he said.

The jump in prices has been “pretty extreme,” but won’t last much longer as the cold season is ending and demand for heating will fall, he explained.

“At some point, of course, it will get a little bit warmer,” he said. “Prices for February and March will probably come down because … the winter will end for sure.”

“This is probably the peak of the spike,” he said. 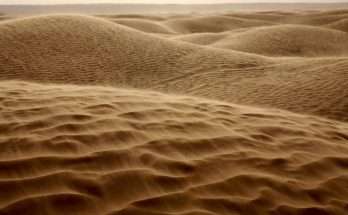 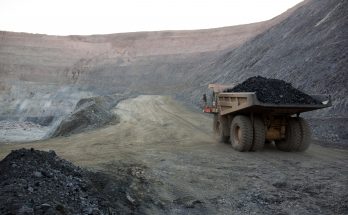 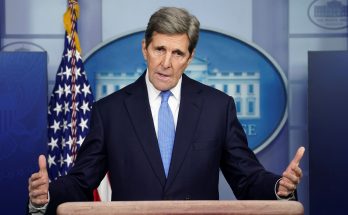