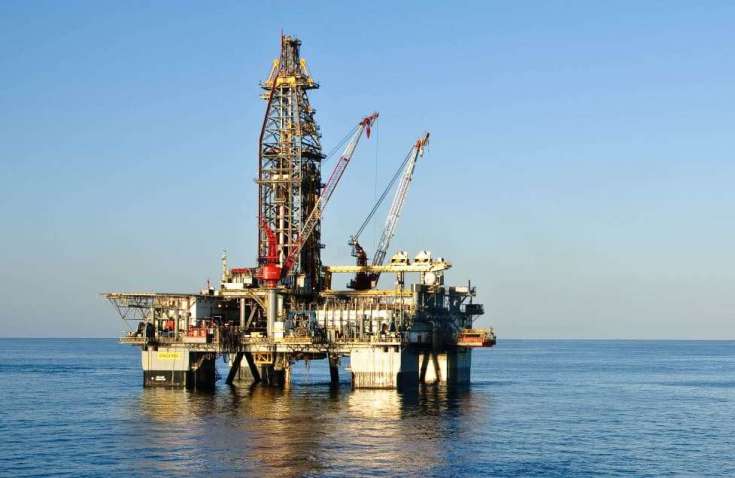 Elon Musk’s SpaceX bought two deepwater oil rigs last year and is converting them into floating launchpads, to support the enormous Starship rockets that the company is developing.

The rigs are in the Port of Brownsville, near SpaceX’s Starship development facility in Boca Chica, Texas.

The rigs have been renamed Deimos and Phobos, presumably in homage to the Martian moons.

Starship is the enormous rocket that SpaceX is developing to meet Musk’s goal of launching cargo and as many as 100 people at a time on missions to the moon and Mars.

The rocket is SpaceX’s top priority, with SpaceX flying its most recent prototype to its highest altitude yet during a test flight in December. The Starship prototype launched to about 40,000 feet and completed several development objectives, despite exploding on impact when it attempted to land.

Starship prototype SN8 fires its engines and lifts off in Boca Chica, Texas.

Public records show that Valaris’ “ultra-deepwater semi-submersible” oil rigs 8500 and 8501 were sold for $3.5 million each. Valaris, headquartered in Houston, Texas, and the world’s largest owner of offshore oil rigs, filed for Chapter 11 bankruptcy in August as it sought to lighten a heavy debt load.

SpaceX’s purchase and work on the oil rigs was first identified by reporters for NASASpaceflight, a space-focused website.

The company did not respond to a CNBC request for comment.

SpaceX has been publicly hiring for offshore operations positions since last year, when the company posted that it was building “a team of engineers and technicians to design and build an operational offshore rocket launch facility.”

Additionally, as of midday Tuesday there were two temporary offshore positions currently available in Brownsville listed on the company’s career website. One of those two positions is for an electrician and asks that candidates be able to “install enhancements and major upgrades to offshore vessel electrical systems.”