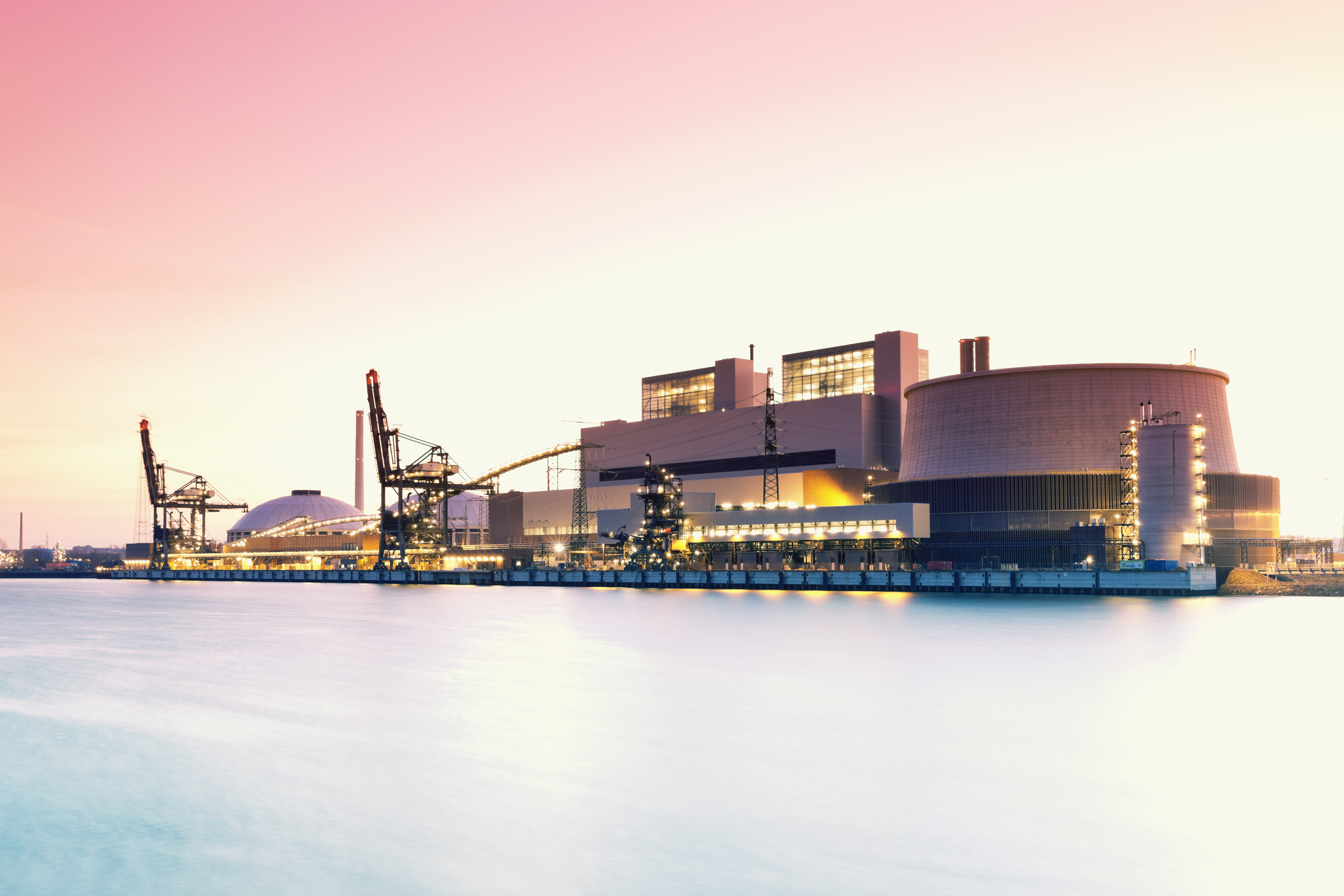 Four major firms signed a letter of intent Friday to develop a “mega-electrolyser” in the German city of Hamburg that would produce so-called “green” hydrogen.

An announcement from the city’s press service said the prospective 100 megawatt (MW) facility would be located on the site of the Moorburg coal-fired power plant, which is currently in the process of being shut down.

In December 2020, it was announced that Germany’s Federal Network Agency would compensate Vattenfall, which operates the plant and is one of the companies involved in the new plans, for the phase-out of the Moorburg plant.

In addition to Vattenfall, the consortium consists of Shell, Mitsubishi Heavy Industries and municipal heat supplier Wärme Hamburg. If all goes to plan, green hydrogen production could start in 2025.

“In the future, green hydrogen will play a very important role in the energy system and therefore also for us,” Fabian Ziegler, who is the managing director of Shell’s operations in Germany, said in a statement.

Hydrogen can be produced in a number of ways. One includes using electrolysis, with an electric current splitting water into oxygen and hydrogen.

If the electricity used in the process comes from a renewable source such as wind then it’s termed “green” or “renewable” hydrogen. The project slated for Hamburg would produce hydrogen using wind and solar.

The four companies involved will now look to apply for EU funding for their project, with their application set to be submitted in the first quarter of 2021. The plan also underlines a shift in policy inside Germany, which has been reliant on coal as a source of energy for many years.

News of the plans for Hamburg comes at the end of a week in which two other European projects focused on green hydrogen production took shape.

On Monday, it was announced that a subsidiary of German industrial giant Thyssenkrupp had been awarded an engineering contract to carry out the installation of an 88 megawatt water electrolysis plant for Hydro-Québec. The electricity for this project will come from hydropower.

A few days later, on Wednesday, Danish energy firm Orsted said it was pushing ahead with plans to develop a demonstration project which will harness offshore wind energy to produce green hydrogen.