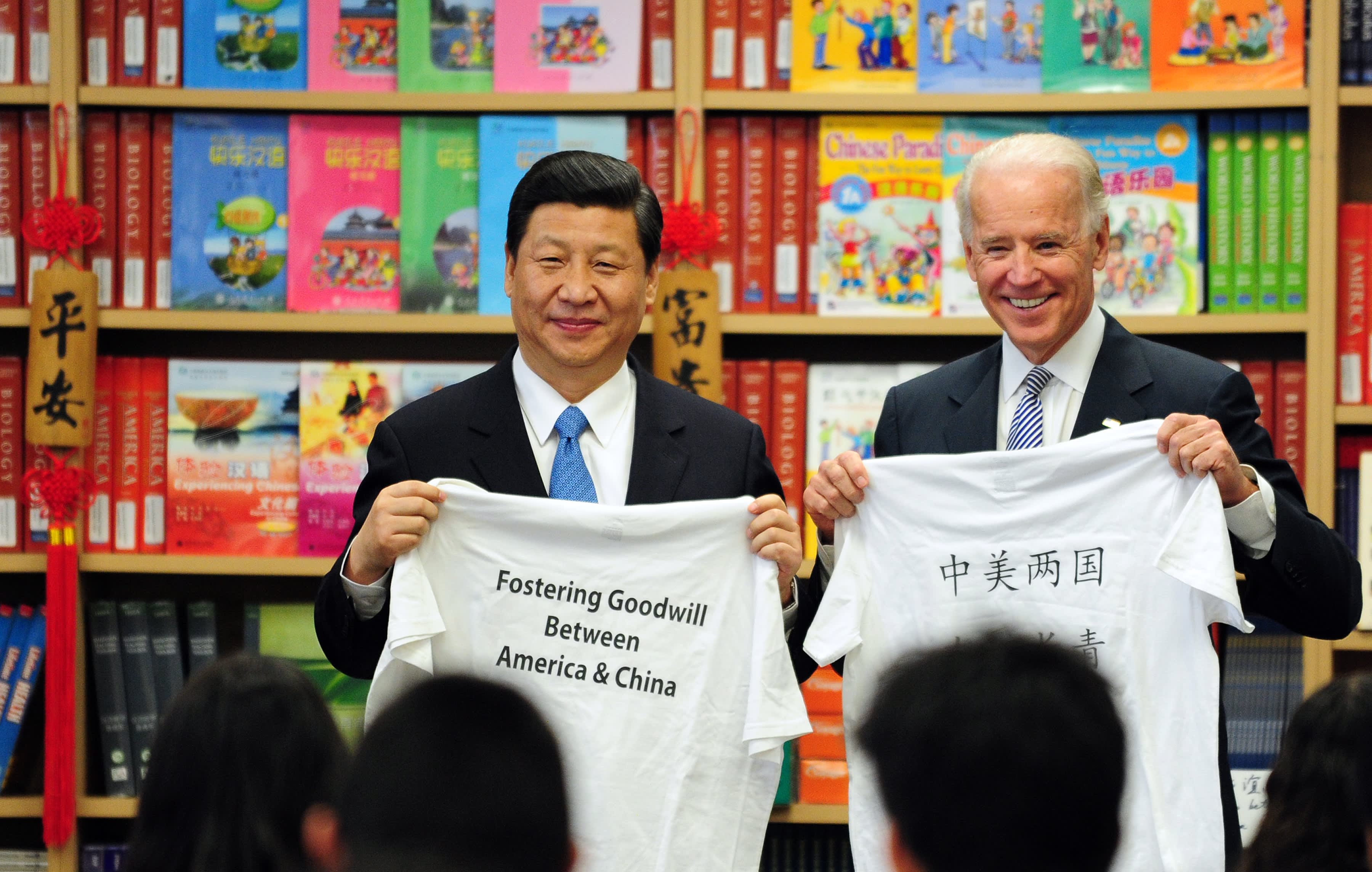 Flags of U.S. and China are displayed at American International Chamber of Commerce (AICC)’s booth during China International Fair for Trade in Services in Beijing, China, May 28, 2019.

BEIJING — In the wake of U.S. President Joe Biden‘s inauguration, China is talking up hope for better relations with Washington — but also warning there will be consequences to challenging the Chinese sovereignty.

In a tweet Friday, Foreign Ministry spokeswoman Hua Chunying said: “‘A new day for #US’, as said by American media. We wish the same for #China_US relations.”

“The two peoples have suffered & hope to see ties return to the right track at an early date,” she said.

In the 36 hours after the inauguration, the foreign ministry and state media mostly focused on new sanctions prohibiting 28 people — including former Secretary of State Mike Pompeo and former White House trade advisor Peter Navarro — from doing business with China.

Most were from the Trump administration, but the ex-president himself was not listed among the 10 named individuals. The foreign ministry declined to identify the 18 others.

The Ministry of Foreign Affairs announced the order around 1 a.m. Beijing time Thursday, just as Biden was being sworn in at noon ET Wednesday.

The state-backed Global Times soon published at least three articles in both English and Chinese on the tabloid’s perceived reach of the sanctions.

“US officials and politicians cannot be allowed to make a profit from China while attacking China. … Washington’s ‘revolving door’ is well known — senior officials will be hired by companies, NGOs, or think tanks after they leave the government,” one English-language Global Times op-ed said on Thursday.

Companies and institutions associated with the 28 people will not be allowed to do business with China, according to the official announcement.

At a regular press briefing on Thursday, Hua spoke of “boundless potential” in future relations between the two countries if both sides “manage differences properly,” according to an official English-language transcript.

But she quickly added: “That said, it is also our clear position that China will take firm reactions to all moves undermining our sovereignty, security and development interests.”

Just one day before leaving office, Pompeo declared that China committed genocide against the minority Uighur Muslims in Xinjiang.

Beijing considers those topics part of its “internal affairs,” and the Xinjiang government issued a “stern statement” against Pompeo’s declaration.

Tensions between the U.S. and China escalated under President Donald Trump, beginning with a trade war in 2018. The dispute has since spilled into technology, finance and a disagreement on the origins of Covid-19.

Analysts expect Biden to strike a similarly tough stance on China, albeit with a potentially softer tone. Secretary of State nominee Antony Blinken said in a confirmation hearing this week that he agreed with Pompeo’s assessment on Xinjiang.

As Beijing prepares to deal with Blinken and the new U.S. team, the Communist Party newspaper People’s Daily struck a resolute tone in an editorial Friday.

“China’s determination to guard its interests is unwavering,” the headline of the Chinese-language piece said, according to a CNBC translation.

Countries should have “no illusions” about the consequences for harming China’s sovereignty, the editorial said, pointing to the new sanctions. The article concluded by expressing hope that the new U.S. government will treat China “rationally” and that relations stabilize quickly. 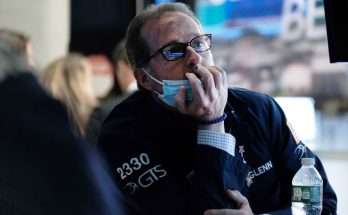 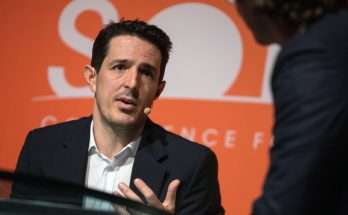 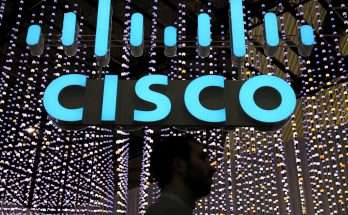