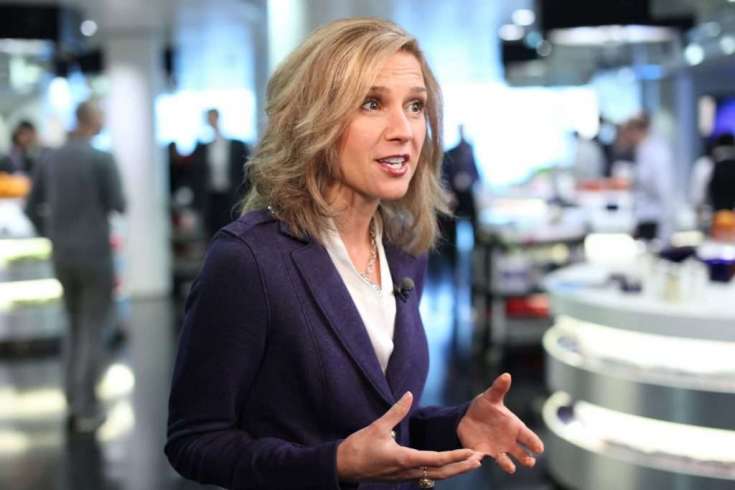 During his first days in office, President Joe Biden has issued a series of executive orders aimed at helping struggling Americans amid the pandemic, while he and his administration also urge Congress to pass his proposed coronavirus relief package.

Biden’s $1.9 trillion plan — which includes provisions such as a third round of stimulus checks, this time for $1,400, to many taxpayers and their dependents — has already faced criticism, including opposition from a few Republicans, but also garnered support from business leaders and CEOs.

Among them is Michelle Gass, CEO of Kohl’s.

“Anything that puts money into the pockets of our consumers is a good thing,” Gass told Bloomberg on Friday, when asked whether additional stimulus would trickle down to the company’s sales.

“It’s been a long strain over the last year, and we advocate for things that are good for the interest of our customers. We look forward to that,” she said.

Gass previously spoke in support of the first stimulus package, which passed in March as part of the Coronavirus Aid, Relief, and Economic Security, or CARES, Act.

“When the first stimulus package was passed … it impacted consumers and it gave them the safety net they needed,” she told Yahoo Finance in an interview that aired in November. “I’m just a big fan of whatever we need to do to help the economy and our customers come out the other side of this.”

Kohl’s reported better-than-expected earnings for the third quarter of 2020, but still saw a 13.3% decline in its quarterly net sales thanks to the pandemic’s impact on in-store foot traffic. The retailer’s total revenue for the quarter dropped as well, from $4.63 billion in 2019 to $3.98 billion in 2020.

However, Gass is optimistic for 2021. Kohl’s hopes to grow its activewear and beauty lines and announced plans to open 850 mini Sephora shops inside Kohl’s stores by 2023.

“Consumers coming out of Covid will be different than consumers going in,” Gass told Bloomberg.

Other corporate executives have spoken out in support of more federal relief, too.

“[W]e look forward to working with the incoming administration and Congress on solutions to rebuild the economy and help Americans prosper in the long term,” McMillon said in a Business Roundtable report in December.

“[W]e urge Democrats and Republicans to work together to create a stronger and more equitable economic foundation for American families,” he said. 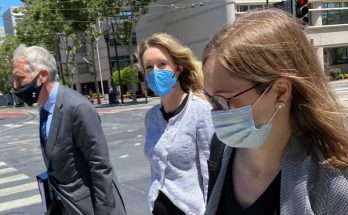 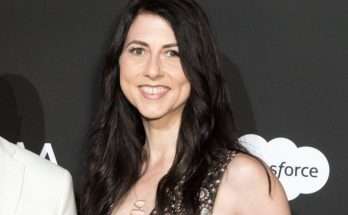 MacKenzie Scott gives away another $2.7 billion to charity 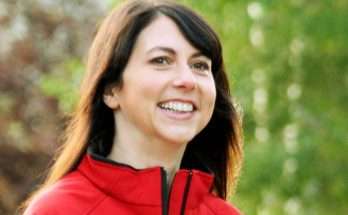 MacKenzie Scott gives another $2.7 billion: Put the spotlight on the organizations, not me