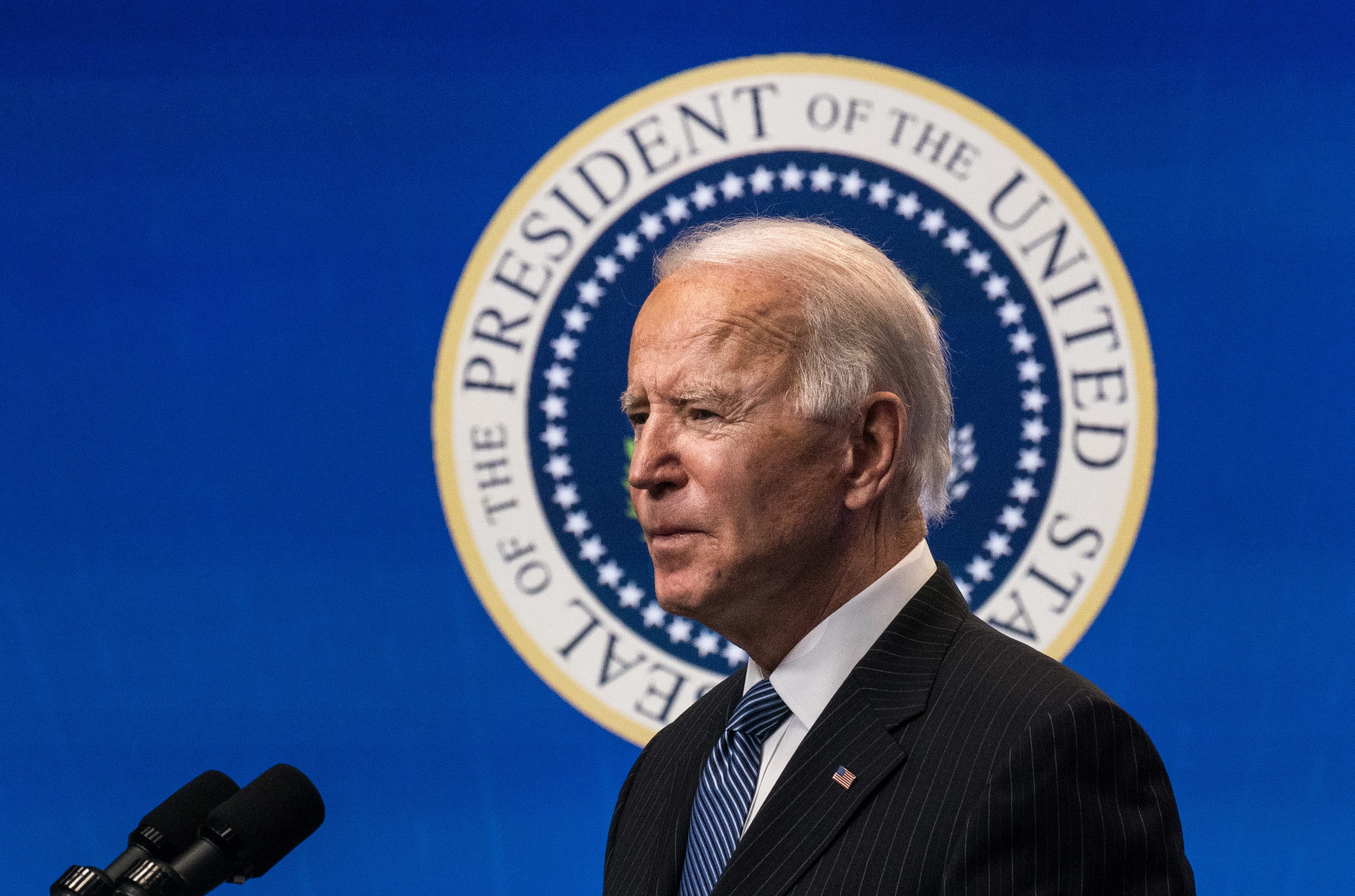 Instead of an abrupt end to jobless benefits, as occurred for millions of Americans the day after Christmas, Biden wants to gradually phase out aid over time.

The mechanism to achieve this goal is known as an “automatic stabilizer,” in economic lingo.

More from Personal Finance:
‘Tax the rich’ policies may make sense in a K-shaped economy
What to know if you still haven’t received your $600 stimulus check
Black-owned businesses hope this PPP round won’t fail them

The concept places benefits on autopilot. Workers are weaned off assistance as the economy heals, as indicated by measures like a state’s unemployment rate. Benefits may also increase if conditions worsen.

Economic data dictates benefit duration and amount, not Congress, which may not respond to a crisis in a timely manner.

These automatic shifts help families facing financial hardship and give them more certainty around household income, according to proponents. They also stimulate demand and spending during recessions when the economy needs a boost, according to backers.

Janet Yellen, who was confirmed as Biden’s Treasury Secretary on Monday, echoed that sentiment in recent Senate testimony.

“Automatic stabilizers play a critical role in mitigating the negative impacts of recession,” she said Thursday in written remarks.

“I am eager to work with Congress on ways to automatically adjust the length and amount of relief depending on health and economic conditions so future legislative delay doesn’t undermine the recovery and families’ access to benefits they need,” she added.

If enacted, the policy would differ from Washington’s pandemic strategy so far.

The CARES Act, for example, set specific end dates for a $600 weekly benefit supplement (July) and two programs for the self-employed and long-term unemployed (December).

An eleventh-hour compromise extended the two programs but came too late for millions. They will again lapse after April 11 absent another intervention — a so-called benefits cliff that will cut off income support for almost 9 million people, even if the economy weakens in the interim.

Wyden’s plan, for example, would have kept the $600-a-week CARES Act enhancement fully intact until a state’s average unemployment rate over three months fell below 11%. The subsidy would fall by $100 a week for every 1% decline in that unemployment rate, until it fell below 6%.