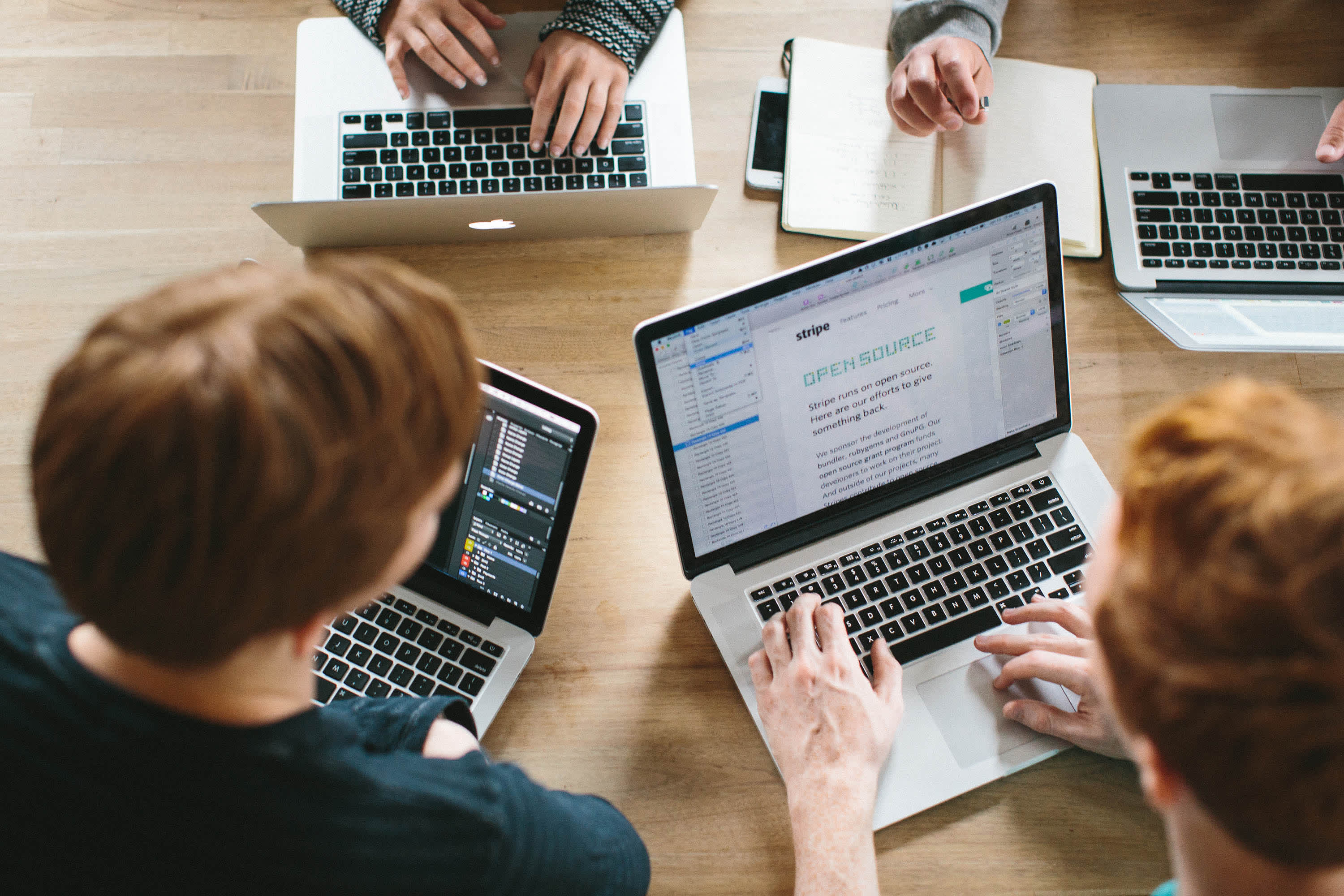 Stripe is just one of many online payments companies that will be a big winner in the post-Covid world. Here, engineers collaborate on building new tools for internet commerce.

San Francisco-based Fast announced a $102 million funding round on Tuesday, just a few months after launching its first checkout product. The Series B was led by Stripe and Addition, with participation from Index Ventures and other existing investors.

Fast lets shoppers log into websites and check out, without having to enter information more than once. It also allows users to purchase items without going into a shopping cart, which CEO Domm Holland likened to Amazon’s one-click checkout. He described the two-year-old company as an “identity network” rather than a payments play.

“It’s one-click checkout for the entire internet,” Holland told CNBC in a phone interview, adding that the pandemic has sped up the need for online checkout. “With the pace and migration to e-commerce, people have realized that every product and service can be bought online — that’s a fundamental shift that’s only going to accelerate.”

He co-founded the company with former Uber executive and current Fast COO, Allison Barr Allen. Holland pointed to “shopping cart abandonment” as a major problem for merchants in online sales. Customers are more likely to complete a purchase if they can enter their information quickly.

Fast, while still in its infancy, could eventually compete with other merchant gateways such as PayPal, Adyen, Braintree and Worldpay, Holland said.

The funding comes amid a backdrop of booming online sales during the pandemic. Americans spent roughly 32% more online in the 2020 holiday season compared to the prior year, according to data from Adobe Analytics.

Stripe, which also led the start-up’s Series A, is the underlying payments rails for Fast’s checkout product. Stripe was No. 1 on CNBC’s Disruptor 50 list last year, and has raised its own war chest during the pandemic. In April, Stripe raised an additional $600 million that boosted its valuation to $36 billion. The digital payments company also highlighted the Covid-19 outbreak pushing the economy online, and said several years of offline-to-online migration were compressed into several weeks.

Nominations are open for the 2021 CNBC Disruptor 50, a list of private start-ups using breakthrough technology to become the next generation of great public companies. Submit by Friday, Feb. 12, at 3 pm EST.