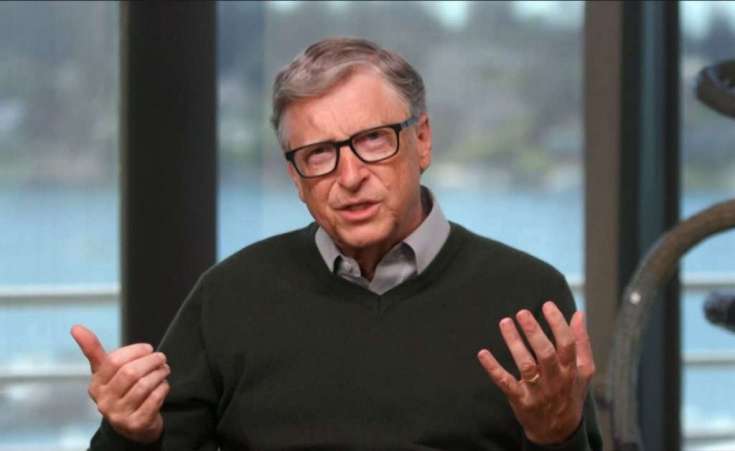 Bill Gates was “very surprised” when he and Dr. Anthony Fauci became the targets of “crazy” and “evil” conspiracy theories related to the ongoing coronavirus pandemic, Gates told Reuters on Wednesday.

The billionaire Microsoft co-founder and White House advisor Fauci, the nation’s top infectious diseases expert, have been frequent targets for baseless coronavirus conspiracy theories, including claims that falsely link the pair to the coronavirus’ origins in some way or another. Others have falsely claimed that Gates planned to use Covid-19 vaccines to implant monitoring microchips in billions of people.

“Nobody would have predicted that I and Fauci would be so prominent in these really evil theories,” Gates told Reuters.

“I’m very surprised by that [and] I hope it goes away,” he added.

“It’s almost hard to deny this stuff because it’s so stupid or strange that even to repeat it gives it credibility,” Gates said in June.

Since the pandemic began to spread a year ago, Gates has been outspoken about the steps that global leaders should take to combat the coronavirus. The Bill & Melinda Gates Foundation has also pledged at least $1.75 billion overall to the global pandemic response effort, including supporting the development of vaccines and treatments.

Gates also frequently criticized the U.S. response to the pandemic under former President Donald Trump. Meanwhile, Fauci sometimes received criticism from Trump while serving as the former president’s advisor, including after contradicting false claims Trump made about the severity of the pandemic.

“But do people really believe that stuff?,” Gates asked in his interview with Reuters.

“We’re really going to have to get educated about this over the next year and understand … how does it change peoples’ behaviour and how should we have minimized this?” he added, referring to the wild claims that spread online.

In the interview, Gates also offered up praise for Fauci, who is now advising President Joe Biden on the pandemic, as well as Dr. Francis Collins, who Biden has retained as the head of the U.S. National Institutes of Health. Gates called the two scientists “smart” and “wonderful people.”

In October, Gates told CNBC that he was concerned that baseless conspiracy theories about himself and Fauci could be harmful to the U.S. coronavirus response if they chipped away at people’s trust in public health strategies, such as the rollout of Covid vaccines.

“That’s unfortunate, particularly if it undermines the mask wearing or if it undermines, as the vaccine gets approved, … [how] people not only protect themselves, but protect their loved ones, protect the community by participating in something that’s proven to be safe?” Gates said on “Squawk Box” at the time, just a couple of months before the first Covid vaccines began to be distributed in the U.S. 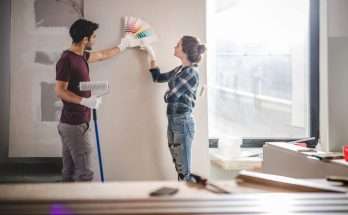 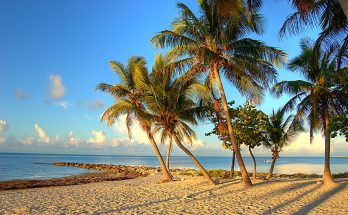 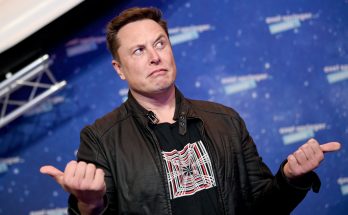