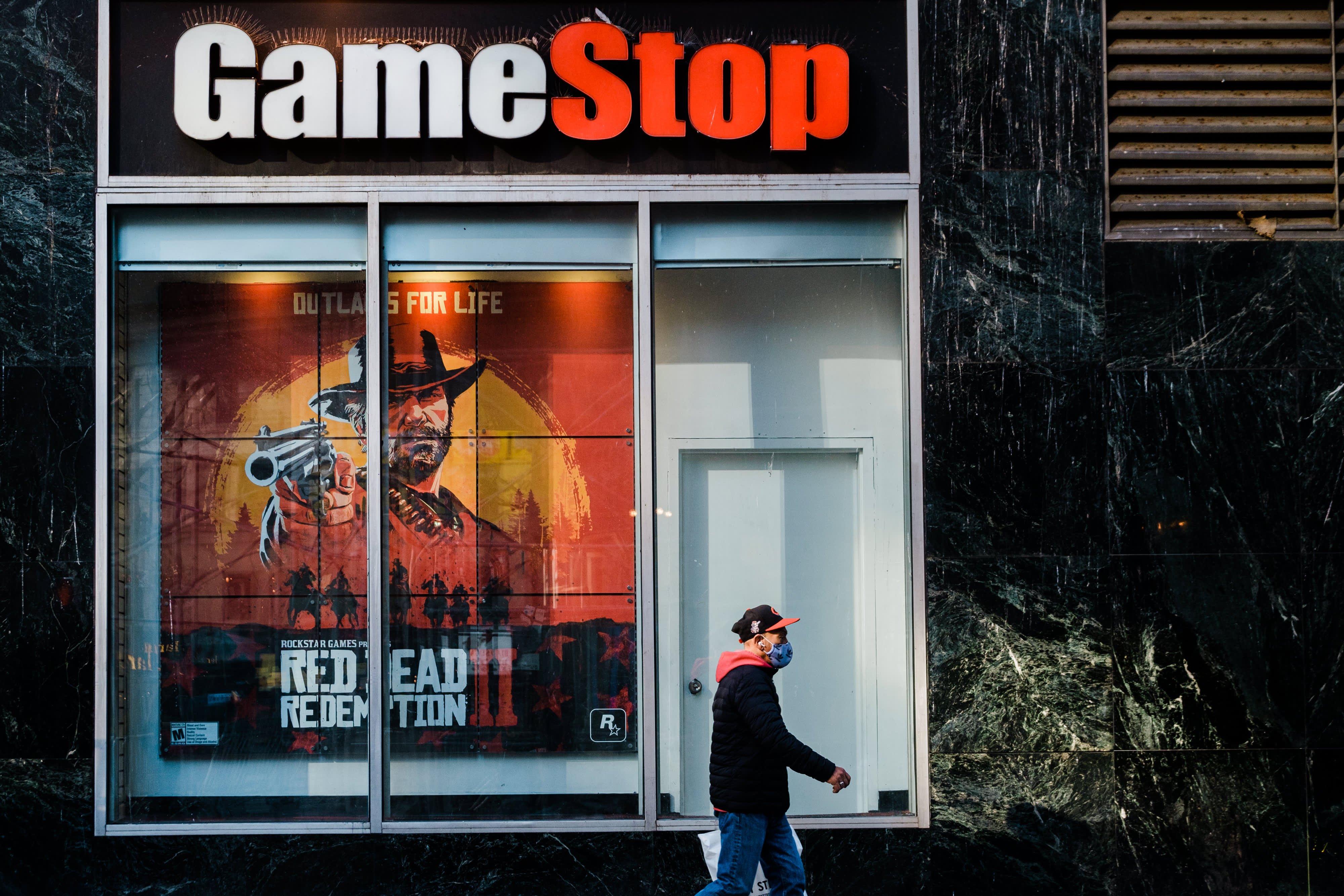 GameStop’s parabolic stock surge over the past two weeks, driven partly by the Reddit Wallstreetbets crowd, has created more than $2 billion in personal wealth for the company’s three biggest individual shareholders. While it may not last long, the massive shareholder gains generated in such a short time give new meaning to the notion of instant wealth in the digital age.

The chief beneficiary of the GameStop rise is Ryan Cohen, co-founder of Chewy who made an investment in GameStop last year in an effort to help the company accelerate its push online. Cohen started buying shares of the video game retailer in August and added to his position in December. He invested a total of $76 million for a stake of about 13% of the company.

As of the market close Tuesday, Cohen’s 13% stake was worth more than $1.3 billion. So over the past two weeks, Cohen’s net worth increased an average of $90 million a day, or nearly $4 million per hour. Cohen couldn’t be reached for comment.

The other big GameStop winner is Donald Foss, the 76-year-old founder and former CEO of Credit Acceptance Corp., a subprime auto lender. Foss, who lives in Michigan, bought 5% of GameStop last February for about $12 million. His stake is now worth more than $500 million, bringing his total net worth to nearly $2 billion, according to Forbes. Foss couldn’t be reached for comment.

GameStop CEO George Sherman has seen his 3.4% stake in the company jump to a value of about $350 million.

So far, none the Big Three shareholders appear to have sold any stock. Several board members trimmed their holdings between Jan. 13 and 15, when the shares first started their rise. Those sales may have been part of preschedule selling programs.

GameStop was continuing its ascent Wednesday. It more than doubled and hit a fresh 52-week high of $354.83, before trimming its gains.

A pedestrian wearing a protective mask walks past a a GameStop Corp. store in the Herald Square area of New York, U.S., on Friday, Nov. 27, 2020. 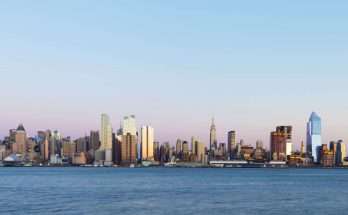 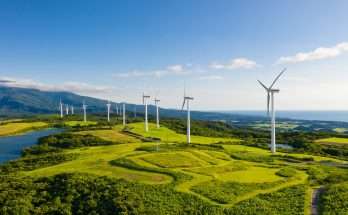 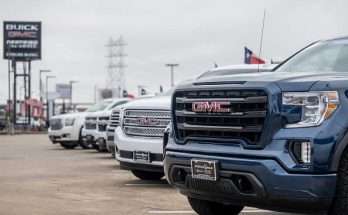