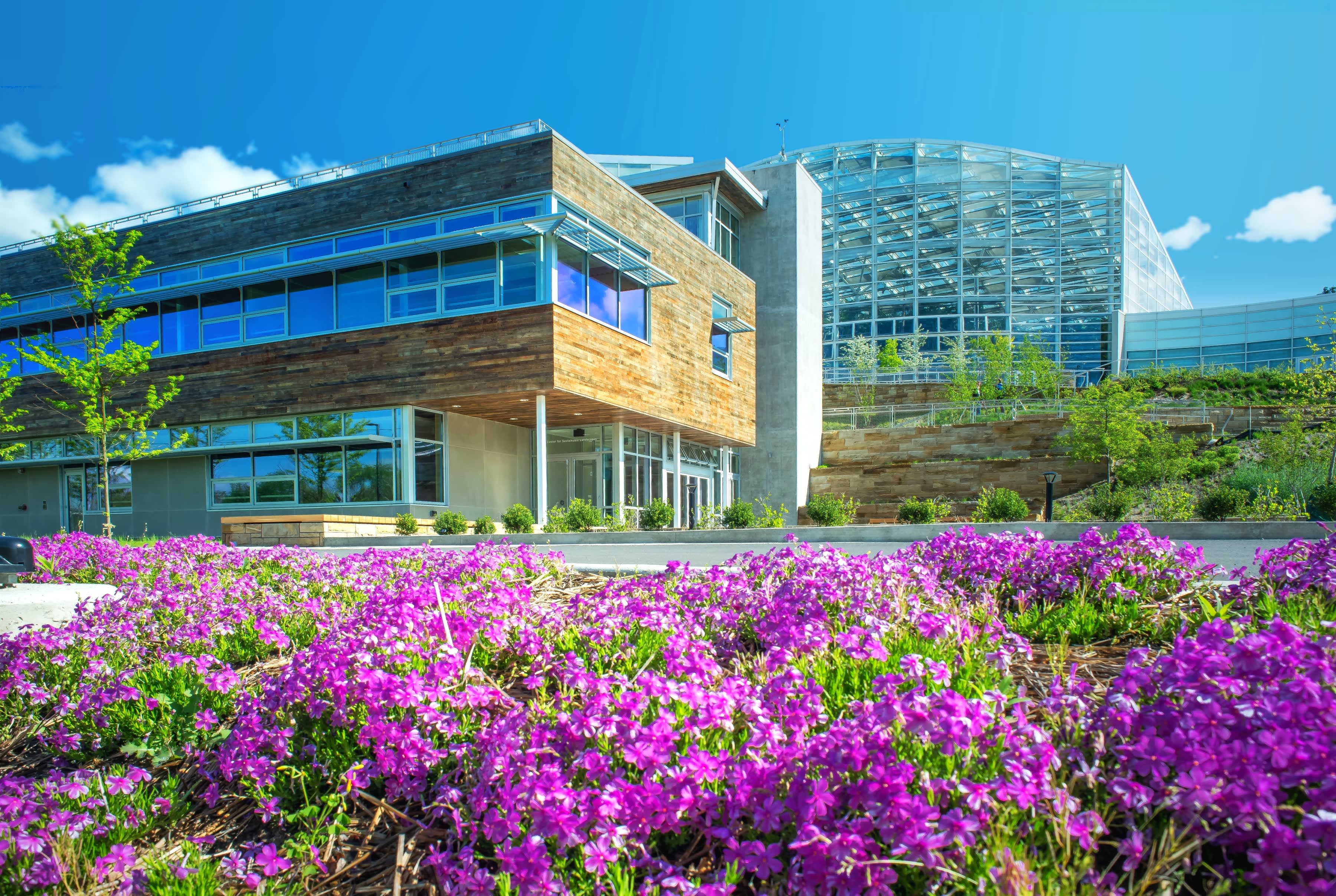 It’s clear that, as governments and businesses around the world look to increase economic productivity while reducing their carbon footprint, the built environment will need to be both functional and sustainable in the years ahead.

It’s a big challenge. According to the latest Global Status Report for Buildings and Construction, emissions stemming from building operations hit their highest-ever level in 2019.

Slowly but surely, however, change is afoot. Below, CNBC takes a look at some key features of three buildings that made the shortlist for the upcoming BREEAM Awards 2021.

BREEAM is a sustainability assessment method from the Building Research Establishment which covers infrastructure, masterplanning projects and buildings.

According to its organizers, the awards — which will take place in March, virtually — recognize organizations, individuals and projects deemed to be “leading the way with significant achievements in sustainable building design, development and management.”

Located at Phipps Conservatory and Botanical Gardens in Pittsburgh, Pennsylvania, the Center for Sustainable Landscapes opened in 2012.

The building itself has been designed to maximize daylight, while other features include using rainwater to flush toilets. A green roof provides insulation and is home to wide variety of plants, some of which are edible.

When it comes to technology, a building management system can control, monitor and offer feedback on a range of metrics to boost energy efficiency.

This includes notifying users if conditions related to air quality, temperature and humidity are favorable enough for windows in some areas to be opened, providing natural ventilation.

The Kings Place arts and office complex is located near a major transport hub.

Completed in 2008, the building is home to a number of interesting features such as motion-activated lighting, water leak detectors and a green roof with solar panels.

In addition, a “displacement ventilation system” is utilized to cool the building with air from outside, lowering the need for air conditioning.

The building has been designed to let in large amounts of natural lighting while a “triple glass wall” on its south and west sides is used to cut solar heat gain.

Officially inaugurated in 2015, the Kampusareena cost 30 million euros (around $36.4 million) to build.

Located in the city of Tampere, southern Finland, the building has eight floors and is used by both academia and business.

The European Commission has described the development as being “architecturally and technologically of high-quality.”

According to the University of Tampere, which rents space at Kampusareena, its sustainable features include 560 solar panels which produce roughly 80 megawatt hours of electricity annually; a ventilation system part-powered by solar; waterless urinals; and a green roof covering an area of 1,800 meters squared.

As well as being pleasing to the eye, the green roof’s benefits include its ability to absorb water, which in turn helps to mitigate problems associated with flooding. 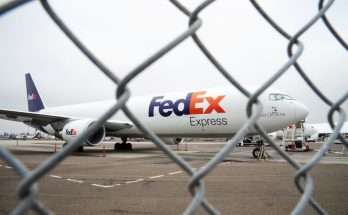 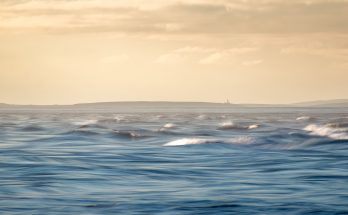 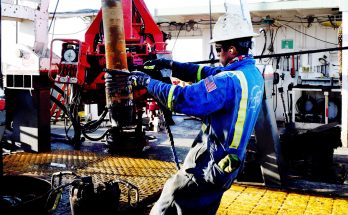