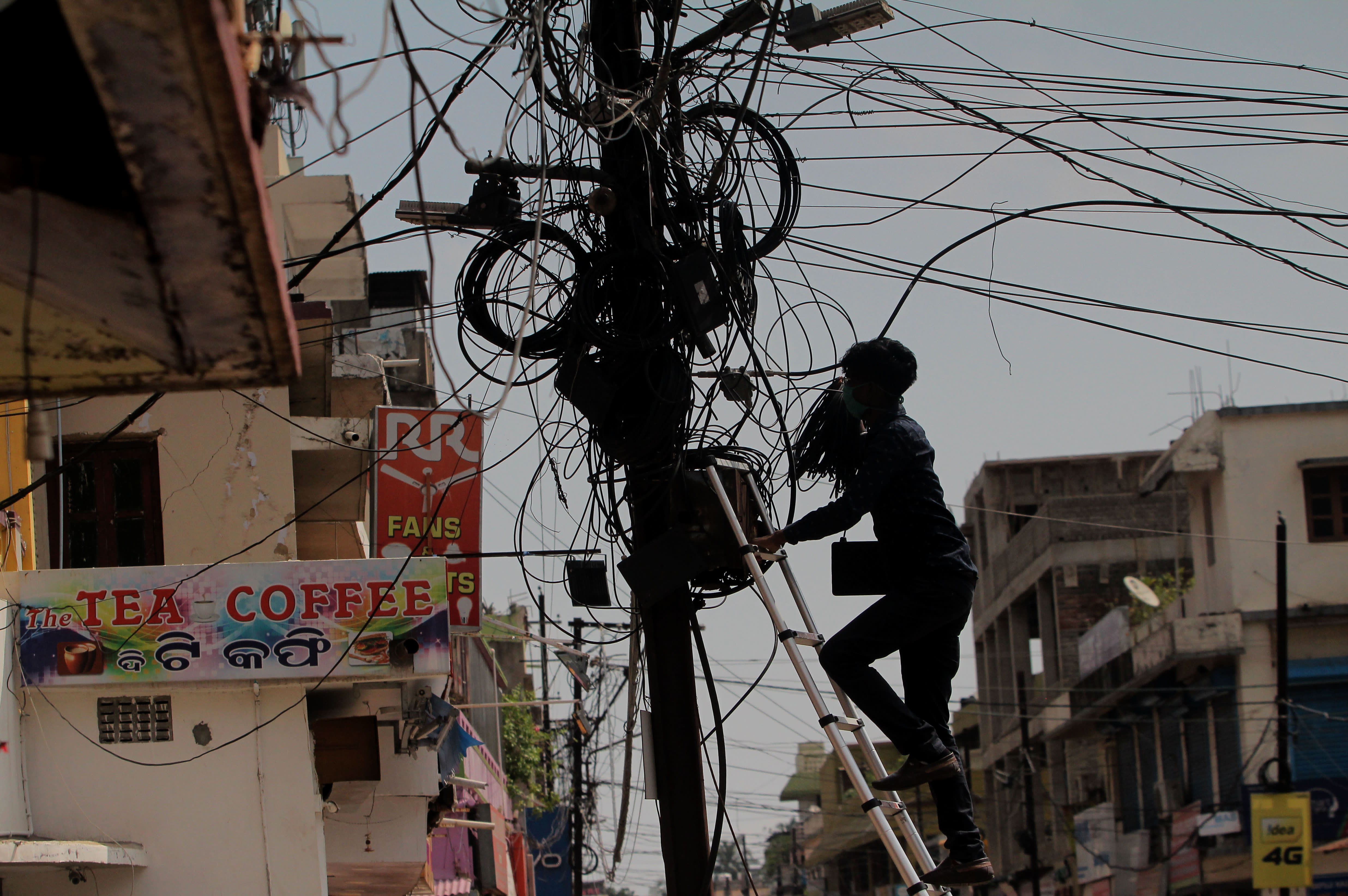 We live in a fast paced, frenetic world of constant innovation. Take our homes — they’re packed with a host of connected devices, from TVs that can stream high-definition movies to virtual assistants who respond to voice commands.

The automotive sector is another area where new ideas and technologies are driving change. Today, cars are packed with a raft of sophisticated kit including, for example, sensors which enable automated, hands-free parking.

The way in which vehicles are powered is also changing, a point forcefully made during a recent panel discussion moderated by CNBC’s Steve Sedgwick.

“In short, I think electric vehicles are here to stay, they are going to take over,” Jan du Plessis, chairman of telecoms giant BT, said. “I’m sorry to say the good old internal combustion engine is toast, it’s gone.”

While electric vehicles do look like they’re here to stay — sales are rising and a number of countries, including the U.K., have announced plans to ban the sale of new diesel and gasoline cars by the end of the decade — it may be trickier to electrify and reduce emissions from other sectors.

“The one issue we haven’t yet cracked, and nobody wants to talk about, is the problem of domestic heating,” BT’s du Plessis said.

The problem is certainly a big one, with the National Grid noting that roughly 20% of carbon emissions in the U.K. come from heating buildings.

While acknowledging that he didn’t have the answer to achieve such an ambition, du Plessis did state that the solution would be connected to electrification.

This, he admitted, would pose its own challenges, especially if renewables were to become mainstays of electricity generation going forward.

“As the electricity industry is changing, as the supply is changing towards renewables, we’re going to have to become smart and more flexible on the other side of the equation in terms of how we use electricity.”

Regardless of where the solution comes from, what is clear is that, in many countries, change does appear to be coming.

Last November, the U.K. government released a 10-point plan for a so-called “green industrial revolution” aimed at generating as much as 250,000 jobs and combating climate change.

One part of the plan focuses on ensuring homes, hospitals and schools are “greener, warmer and more energy efficient.”

Huge changes ahead, and tech will be key

During the panel discussion, du Plessis’ viewpoint was developed by Richard Lancaster, the CEO of power firm CLP.

“Everybody has alluded to the need for electrification and that if we can electrify everything, and we can decarbonize electricity, then we’re a long way towards solving our problem,” he said, pointing to the fact that such an ambition would in turn mean a growth in electricity demand.

“The projections are that if we carry on our ‘business as usual,’ then we’ll see around 60% increase in electricity demand by 2050.”

Lancaster also noted that the world was in the midst of an energy transition. This, he said, meant we were “replacing all of the generating infrastructure, 75% of which relies on fossil fuels … with zero carbon forms of energy production. We’re basically rebuilding the entire electricity grid.”

This represents a Herculean task. “It took us 120 years to get to where we are today,” he added. “We’ve got 30 years to not only replace it, but to replace it and allow for 60% growth and allow for the fact that renewable energy only runs when the wind blows or the sun shines.”

Lancaster went on to emphasize the importance of embracing technology. “All the innovation, all the data, AI, all of this is helping us manage that energy transition, because we’ve got to make all of these technologies work and we’ve got to make the electricity system reliable and sustainable.” 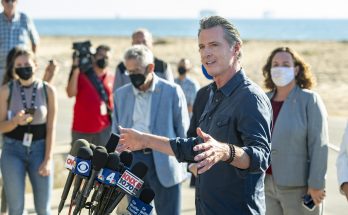 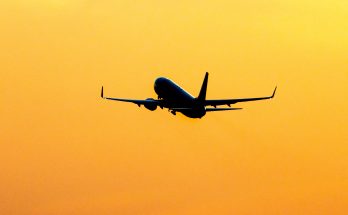 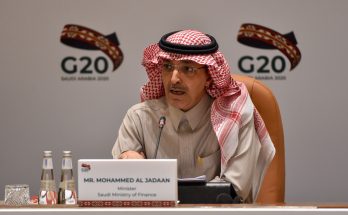