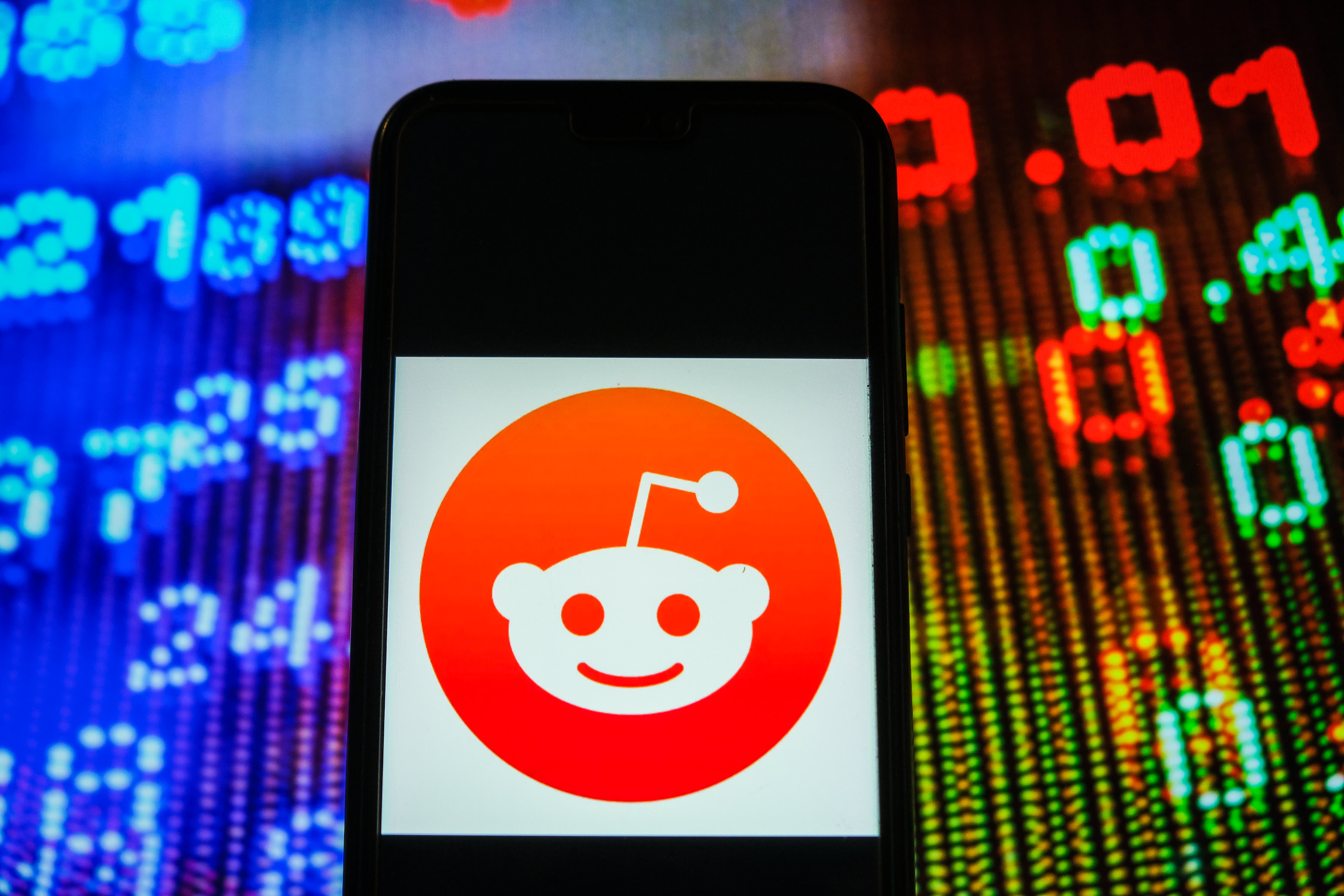 A Reddit logo seen displayed on a smartphone with stock market prices in the background.

LONDON — U.S. amateur traders aren’t the only ones rushing to invest in stocks promoted on a popular Reddit board.

A flurry of retail investors is flocking to historically unloved stocks such as GameStop and Bed Bath & Beyond. Inspired by the Reddit community r/WallStreetBets, traders have pumped up the share price of these companies, with GameStop climbing more than 1,000% in just two weeks.

This volatile market action has resulted in massive losses for some hedge funds. One of the most notable examples was Melvin Capital, which closed out its short position in GameStop on Tuesday afternoon after taking a huge loss.

Now, the phenomenon appears to be spreading overseas. On Wednesday, Finnish telecoms company Nokia got pulled into the frenzied market activity as its U.S.-listed shares spiked as much as 40%. On Thursday, they were down around 23% in New York, while the company’s Finland-listed shares closed down 13.3% after trading higher earlier in the day.

In a statement Wednesday, Nokia said it wasn’t aware of any material or corporate developments “that would account for the recent increase in the market price or trading volume of its shares.”

Brokerage firms have witnessed a surge in volumes, with the likes of Robinhood, Vanguard and Charles Schwab facing major outages Wednesday. Similar issues have been faced by European trading platforms, such as Trading 212.

On Wednesday, Trading 212 warned of disruption to its service due to “unprecedented increase in demand.” The platform informed users Thursday that it was halting new positions in GameStop and AMC, another stock featured on r/WallStreetBets, “as highly unusual volumes have led to an unprecedented market environment.” In a tweet Thursday, the London-based firm said it had temporarily stopped onboarding new clients due to “unprecedented demand.”

Other investing platforms were also seeing strong demand for stocks featured on the popular subreddit, which now has 4.4 million users — up from 2.8 million Wednesday. That’s even after it was briefly made private by moderators.

British commission-free trading app Freetrade said Wednesday that the value of buy orders for GameStop during the first two days of this week was already 177% higher than for all of last week. BlackBerry buys saw a 163% increase during that same period.

Like Trading 212, some other investment platforms have started to restrict trades in certain shares. TD Ameritrade in the U.S. said it had restricted deals in GameStop, AMC and some other securities “in the interest of mitigating risk for our company and clients.”

But not all investment firms are following suit. Freetrade and Hargreaves Lansdown said they were monitoring the situation, while Israeli trading service eToro told CNBC it would continue to urge customers “to be mindful of their actions and protective of their capital.”

“In today’s highly volatile market conditions, we have been urging our users to stick to the basics of investing: diversify, avoid leverage, and only invest in markets and instruments with which you are familiar,” the eToro spokesperson added. “We have been working to remind our users that regardless of whether or not some stocks are in bubble territory, such a strong bull rally should be approached with caution.”

The ‘little guys’ push back

A number of European novice investors told CNBC they had bought shares named on the r/WallStreetBets subreddit.

One Dublin-based investor, who preferred to remain anonymous to avoid problems with her employer, said she and some friends put money into AMC and BlackBerry at the recommendation of a Reddit user. She said she is up on her investment.

Forde added that he’s been investing in a number of other stocks including Apple, Qualcomm and Tesla over the last six months, based off of “actual research.” He claims to have made a 55% average return on Apple and Qualcomm and 500% on Tesla.

It’s a sign of how consumers are increasingly turning to trading during the Covid pandemic, as stay-at-home orders and volatile stock markets entice newcomers into the space.

Some investors, like venture capitalist Chamath Palihapitiya, have described the sudden volatility as the “little guys” pushing back against Wall Street. But analysts have warned retail investors could get burned by frothy market volatility.

The U.S. Securities and Exchange Commission said Wednesday that it was “actively monitoring” the situation.

“We are working with our fellow regulators to assess the situation and review the activities of regulated entities, financial intermediaries and other market participants,” SEC Acting Chair Allison Herren Lee said in a statement. 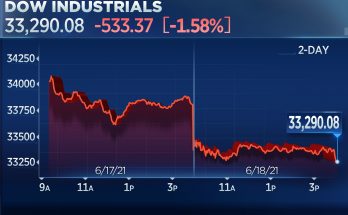 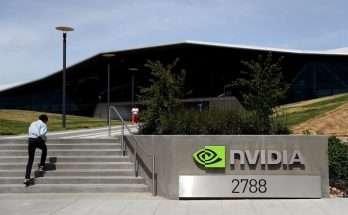 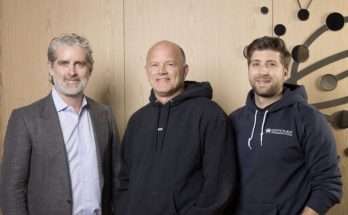