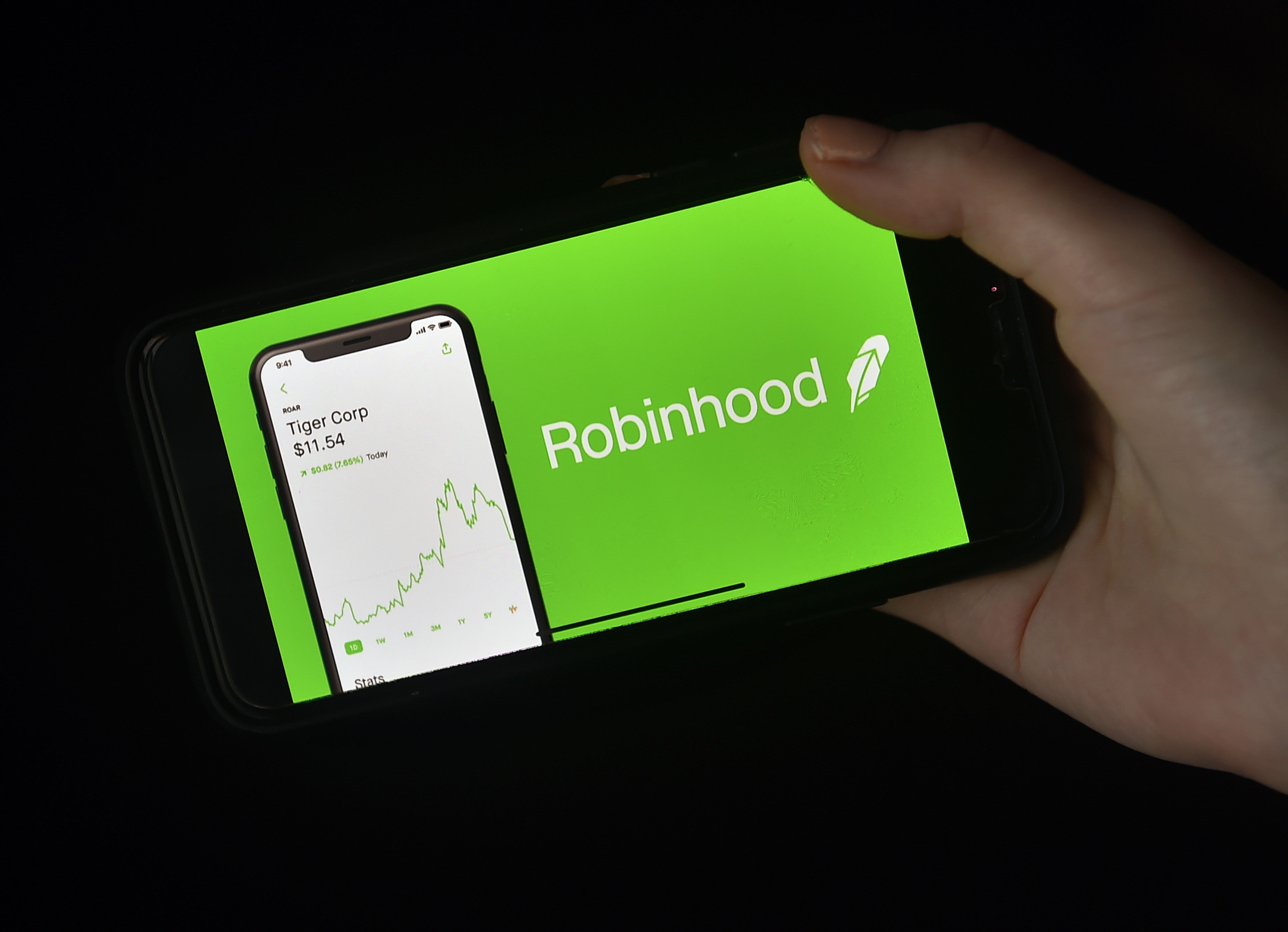 Robinhood restricted trading in cryptocurrencies on Friday, as the price of bitcoin and a meme-inspired token rose sharply.

Users began reporting that the trading app had halted instant deposits for crypto purchases earlier in the day, meaning they could only buy the currencies with funds already deposited in their accounts. Such deposits can take up to five business days to clear, Robinhood said.

“Due to extraordinary market conditions, we’ve temporarily turned off Instant buying power for crypto,” a Robinhood spokesperson said in a statement emailed to CNBC.

“Customers can still use settled funds to buy crypto. We’ll keep monitoring market conditions and communicating with our customers.”

The investing platform was the subject of much derision from customers on Thursday after it prevented them from buying GameStop and other stocks popular with retail traders. Such shares were the subject of wildly volatile price swings this week due to a flurry of investors inspired by the Reddit board WallStreetBets.

Robinhood’s move to restrict crypto trading comes after dogecoin, a digital coin based on the popular “doge” meme, spiked as much as 800% Friday. The cryptocurrency was initially started as a joke but has since found some traction.

Meanwhile, bitcoin also rose sharply Friday after Tesla CEO Elon Musk changed his Twitter bio to #bitcoin. “In retrospect, it was inevitable,” the billionaire said in a cryptic tweet.