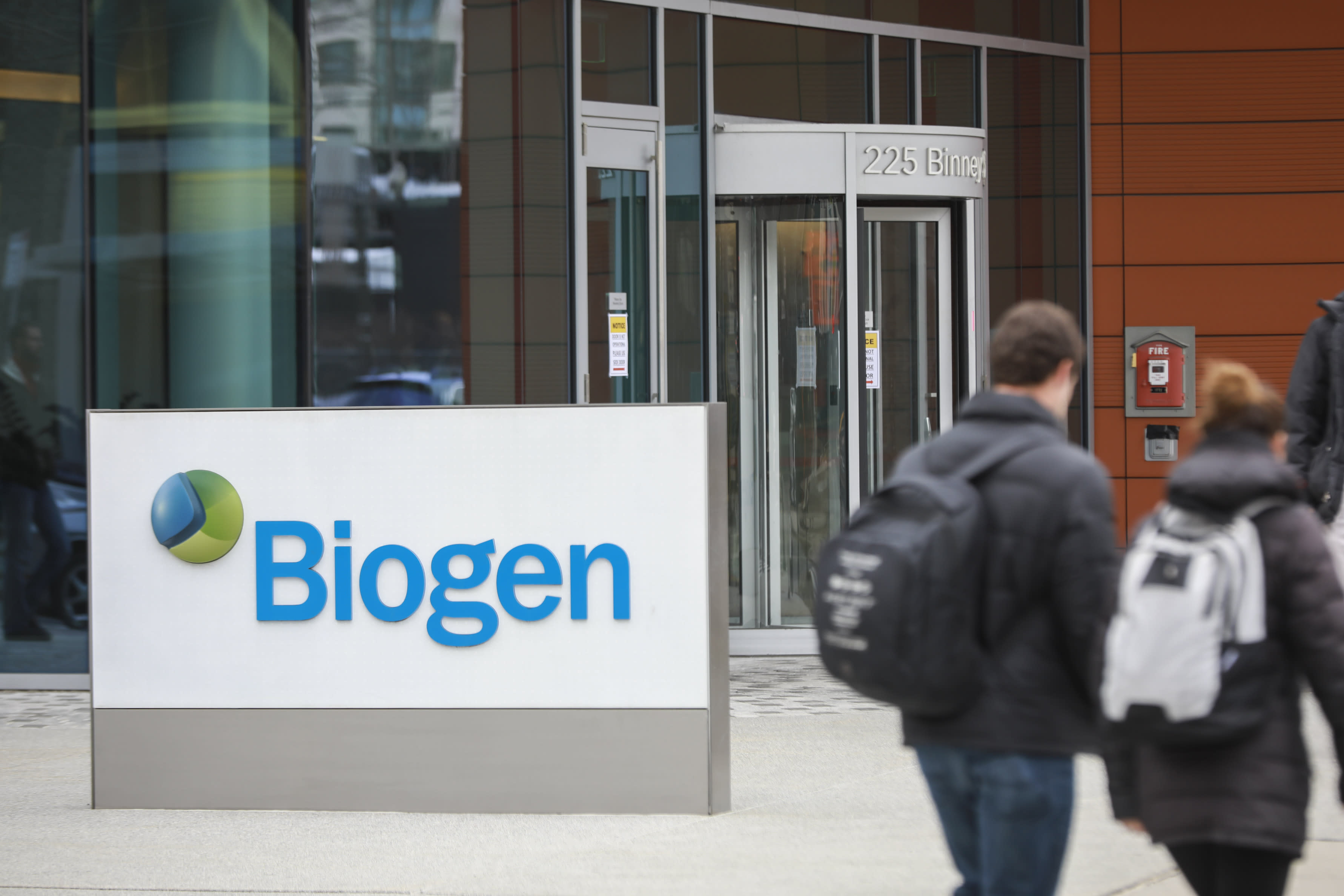 Biogen (BIIB) – The drugmaker’s shares jumped nearly 12% premarket on news that the Food and Drug Administration has extended the review period by three months for its experimental Alzheimer’s treatment aducanumab. Biogen is providing additional data to the FDA as part of the agency’s review.

Skyworks Solutions (SWKS) – Skyworks spiked 13% in premarket trading, following a sizeable earnings beat. The mobile phone chip maker earned $3.36 per share for its latest quarter, well above the $2.08 a share consensus estimate. Revenue came in above estimates as well and Skyworks issued an upbeat current-quarter forecast.

Novavax (NVAX) – The biotech company’s shares surged more than 40% in premarket trading, following news that its Covid-19 vaccine candidate had an 89.3% efficacy rate in a U.K. trial. Novavax note, however, that this represents interim data and that it would be two to three months before the company is ready to apply for authorization.

Johnson & Johnson (JNJ) — Shares of the drugmaker slid 3% after phase three trial data showed that the company’s Covid-19 vaccine was 72% effective in the U.S. but less effective in other regions, including South Africa.

Caterpillar (CAT) – The heavy equipment maker earned $2.12 per share for the fourth quarter, above the consensus estimate of $1.49 a share. Revenue essentially came in line with forecasts. The company said it was well-positioned for the future and should emerge from the pandemic stronger than it was before.

Eli Lilly (LLY) – The drugmaker beat estimates by 40 cents a share, with quarterly earnings of $2.75 per share. Revenue also beat Street projections, boosted by strong sales of its diabetes drugs as well as the launch of its Covid-19 antibody treatment. Shares of Lilly rose 1.8% in premarket trading as of 7:45 a.m. ET.

Honeywell (HON) – The industrial conglomerate earned $2.07 per share for the fourth quarter, 7 cents a share above estimates, with a beat for revenue as well. Honeywell said 2020 was a challenging year but noted that sequential improvements in profit and sales continued during the final three months of 2020.

Chevron (CVX) – Chevron lost a penny a share for the fourth quarter, compared to consensus estimates of a 7 cents per share profit. Revenue was also below analysts’ forecasts, and the company’s overall results were hurt by low margins on fuel and acquisition costs among other factors. Chevron shares fell 2% in the premarket.

Colgate-Palmolive (CL) – The consumer products company came in a penny a share ahead of estimates, with quarterly earnings of 77 cents per share. Revenue also topped Wall Street forecasts. Colgate said it sees 2021 organic sales up 3% to 5%, in line with its long-term target.

Visa (V) – Visa beat estimates by 14 cents a share, with quarterly earnings of $1.42 per share. The payment network operator’s revenue also topped Wall Street forecasts. Visa benefited from a surge in online shopping during the holiday period, with overall payment volume up 5%. The company also announced an $8 billion stock buyback.

Mondelez (MDLZ) – Mondelez came in a penny a share ahead of Street forecasts, with quarterly profit of 67 cents per share. The maker of Oreos and other snack foods reported better-than-expected revenue as well. Stay-at-home consumers continued to increase snack consumption. The company’s shares fell 2.2% in the premarket.

U.S. Steel (X) – U.S. Steel lost 27 cents per share for its latest quarter, smaller than 68 cents a share loss that analysts were anticipating. The steel maker’s revenue was essentially in line with forecasts. Overall steel industry demand and pricing have improved, with U.S. Steel seeing average prices for flat-rolled steel increase by 4.6 percent from a year earlier. The company’s shares rose 6% in the premarket.

AMC Entertainment (AMC) – AMC is exploring raising more capital, including a potential stock sale, according to a Reuters report. The movie theater chain’s stock is among those that have seen a surge from Reddit-inspired traders, along with stocks like GameStop (GME) and Bed Bath & Beyond (BBBY). 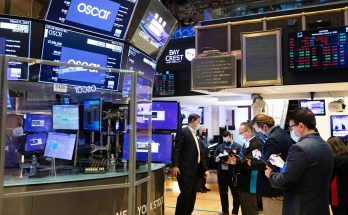 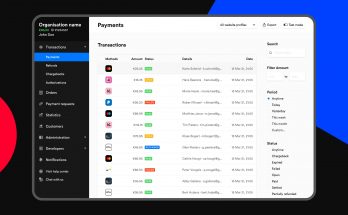 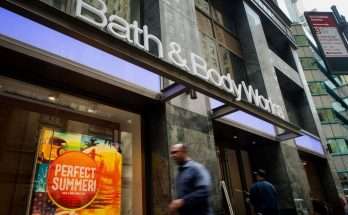