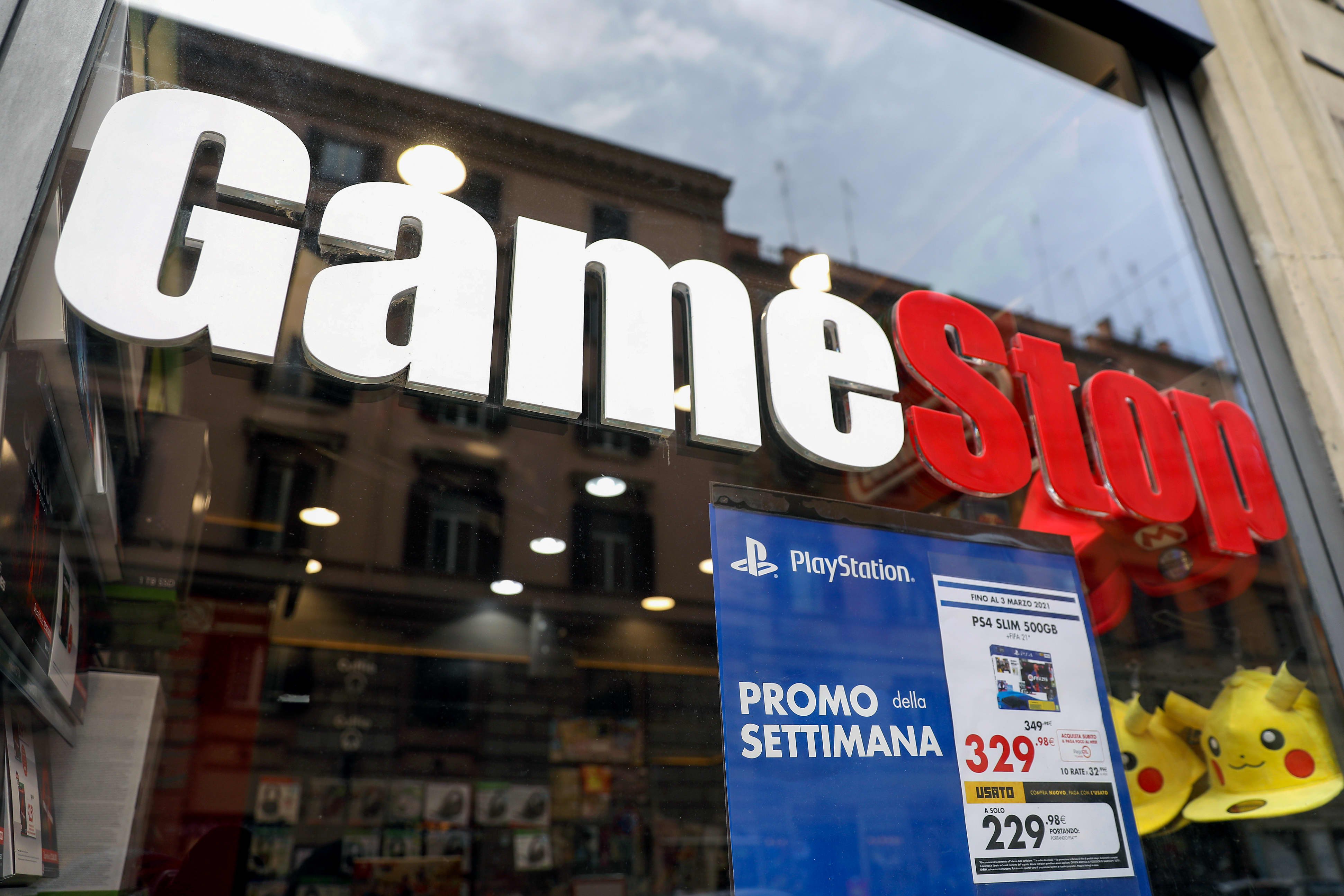 Hedge fund Melvin Capital Management lost 53% in January amid a record rally in GameStop and other stocks the fund was betting against, according to The Wall Street Journal citing people familiar with the matter.

The heavy losses come as retail investors piled into popular hedge fund short targets, including the struggling video game retailer. Shares of GameStop finished last week with a gain of 400%, bringing its total return this year to 1,625%. The stock closed Friday’s session at $325. As recently as October it traded under $10.

CNBC’s Andrew Ross Sorkin reported last week that Melvin Capital closed out its short position in GameStop on Tuesday afternoon after sustaining heavy losses. Citadel and Point72 infused close to $3 billion into the fund to shore up its finances. Citadel’s flagship fund lost less than 1% last week on its investment into Melvin Capital, a source familiar with the matter told CNBC.

Melvin’s assets under management now stand at more than $8 billion — including the emergency funding — down from roughly $12.5 billion at the beginning of the year, according to the Journal.

Last week’s activity in GameStop extended to other popular short targets, including Bed Bath & Beyond and AMC Entertainment, with retail investors turning to Reddit’s WallStreetBets forum to discuss various trades. The forum has seen its members more than triple in just a week to north of 7 million.

Amid the short squeeze, Robinhood and other brokerages restricted trading in some of the most volatile names, sparking frustration for users who were unable to trade at will.

Robinhood said in a blog post that the central Wall Street clearinghouse mandated a tenfold increase in the firm’s deposit requirements on the week in order to ensure smooth settlement in trades involving the securities experiencing unprecedented volatility.

The meteoric rise in GameStop’s shares has prompted some lawmakers to call on regulatory bodies to intervene.

“We need an SEC that has clear rules about market manipulation and then has the backbone to get in and enforce those rules,” Sen. Elizabeth Warren, D-Mass., told CNBC Wednesday. “To have a healthy stock market, you’ve got to have a cop on the beat.”