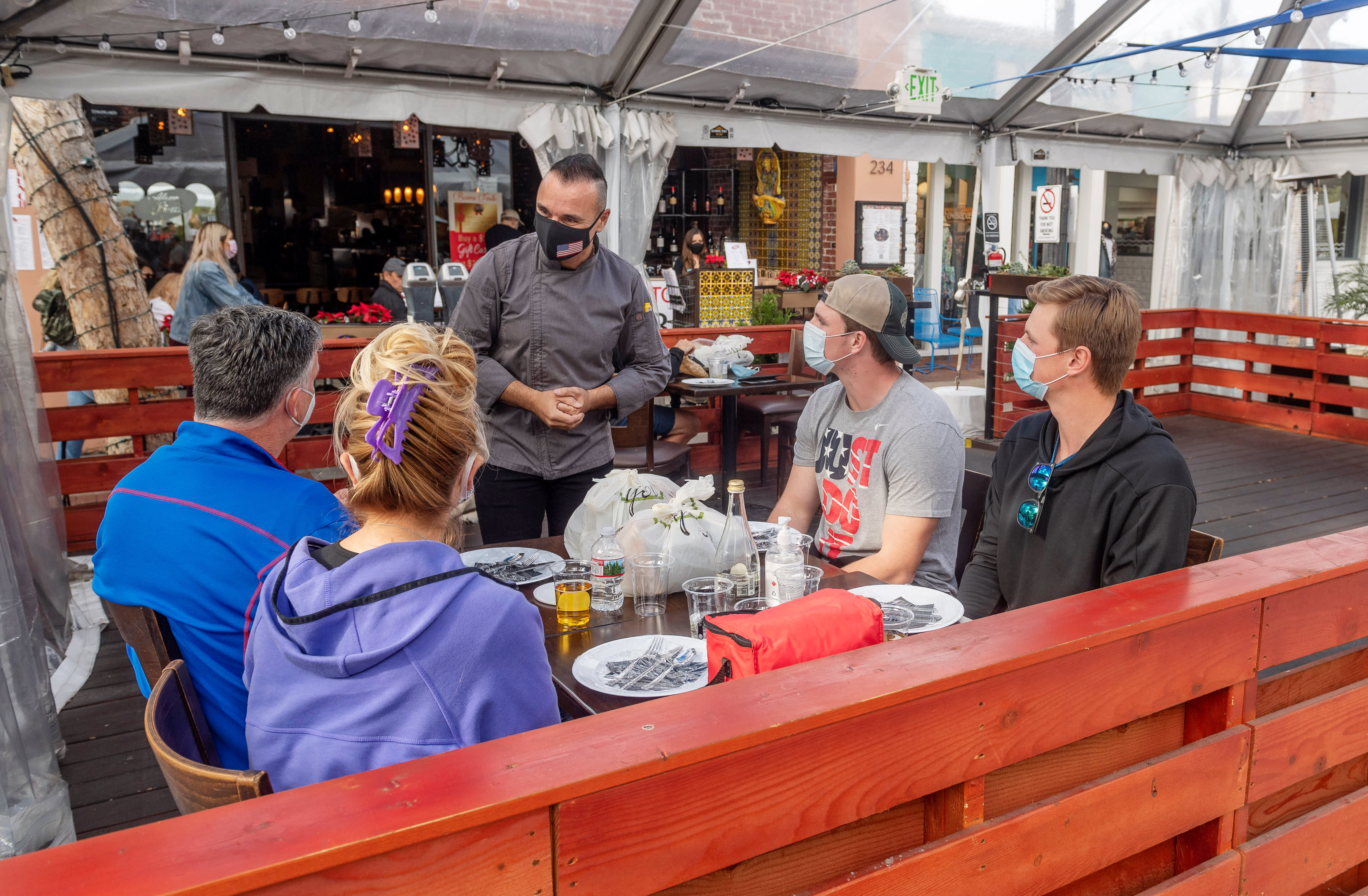 First-time claims for unemployment insurance totaled 779,000 for the week ended Jan. 30, the Labor Department reported Thursday. That was below the 830,000 estimate from economists surveyed by Dow Jones.

The reading was the lowest since Nov. 28 as the U.S. economy continues its slow recovery from the Covid-19 pandemic.

The total represented a drop of 33,000 from the previous week’s downwardly revised count of 812,000.

In addition, the total of those receiving benefits fell sharply, dropping by nearly half a million to 17.8 million. That reflects a continuing decline of those getting benefits under pandemic-related programs that were slightly offset by those on extended benefits.

With unemployment still elevated, the Biden administration is working on a plan to push through additional stimulus checks to Americans as well as enhanced compensation.

Last week’s drop in claims came largely due to a decline of more than 55,000 in Illinois, though much of that drop was offset by a gain of more than 46,000 in California, according to unadjusted numbers.

The report comes ahead of Friday’s Labor Department release of the nonfarm payrolls count for January. The Dow Jones estimate for that total is 50,000, with the unemployment rate holding steady at 6.7%.

Though the labor recovery has a long way to go, there have been some encouraging signs lately. ISM reports on manufacturing and services indicated that companies are adding workers, while ADP’s private payrolls count released Wednesday showed a better-than-expected growth of 174,000.

In other economic news Thursday, fourth-quarter productivity fell 4.8% at an annualized rate, worse than the estimate for a 2.8% drop, while unit labor costs rose 6.8%, above the 5% estimate.