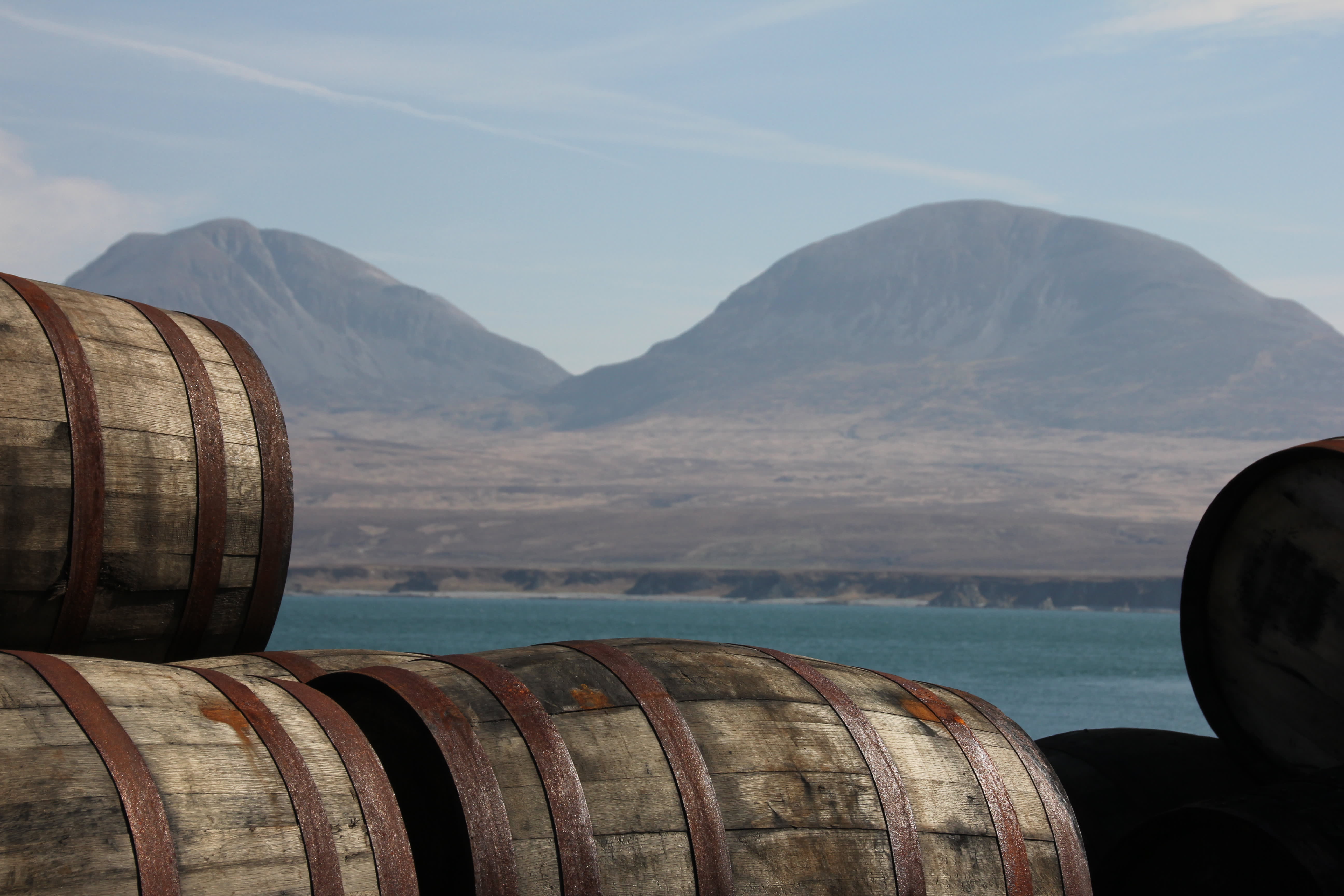 Whisky distilleries on an archipelago west of mainland Scotland could soon be powered using electricity generated by subsea tidal turbines.

Tidal energy firm Nova Innovation said Wednesday it would install the turbines between the islands of Jura and Islay, which are part of the Inner Hebrides. The move will be another example of how marine energy can play a role in the decarbonization of communities and businesses.

The idea is that the 3 megawatt (MW) “Oran na Mara” project will reduce the islands’ reliance on fossil fuels by sending renewable electricity to the grid.

This electricity will be made available to the whisky distilleries — Islay has nine, while Jura has one — via a direct connection or through the grid.

Crown Estate Scotland, which manages marine, coastal and rural assets, as well as commercial property, has provided Nova Innovation with an Option Agreement for the project, which allows the company to commence development work. If all goes to plan, the project could be up and running by 2022.

The waters around Scotland boast a range of interesting projects focused on marine energy. The archipelago of Orkney, for instance, is home to the European Marine Energy Centre, or EMEC, where wave and tidal energy developers can test and assess their tech in the open sea.

The projects at the center are varied and focused on a range of technologies and innovations.

Last November, for example, EMEC said it would deploy a 1.8 megawatt-hour “flow battery” at a tidal energy test site located on the island of Eday, Orkney.

At the time, EMEC said the system would store electricity produced by tidal turbines during “high power periods” and then discharge it during lower power periods.

Oceans of potential, but work to be done

The International Energy Agency has said that “electricity generation from marine technologies” grew by an estimated 13% in 2019.

While this is a positive, the IEA adds that policies which promote research and development “are needed to achieve further cost reductions and large-scale development.”

Breaking things down to focus solely on tidal and wave power, in 2019 just 1.52 MW of tidal stream capacity was added in Europe, according to Ocean Energy Europe. For wave energy, additions were 0.6 MW. 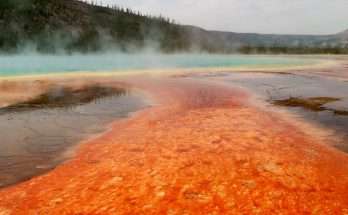 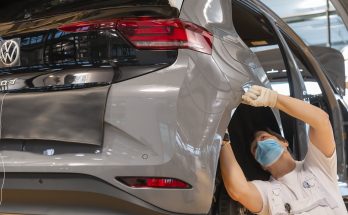 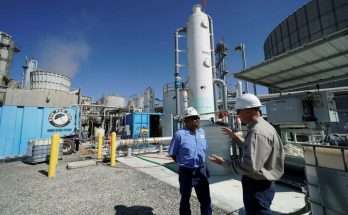