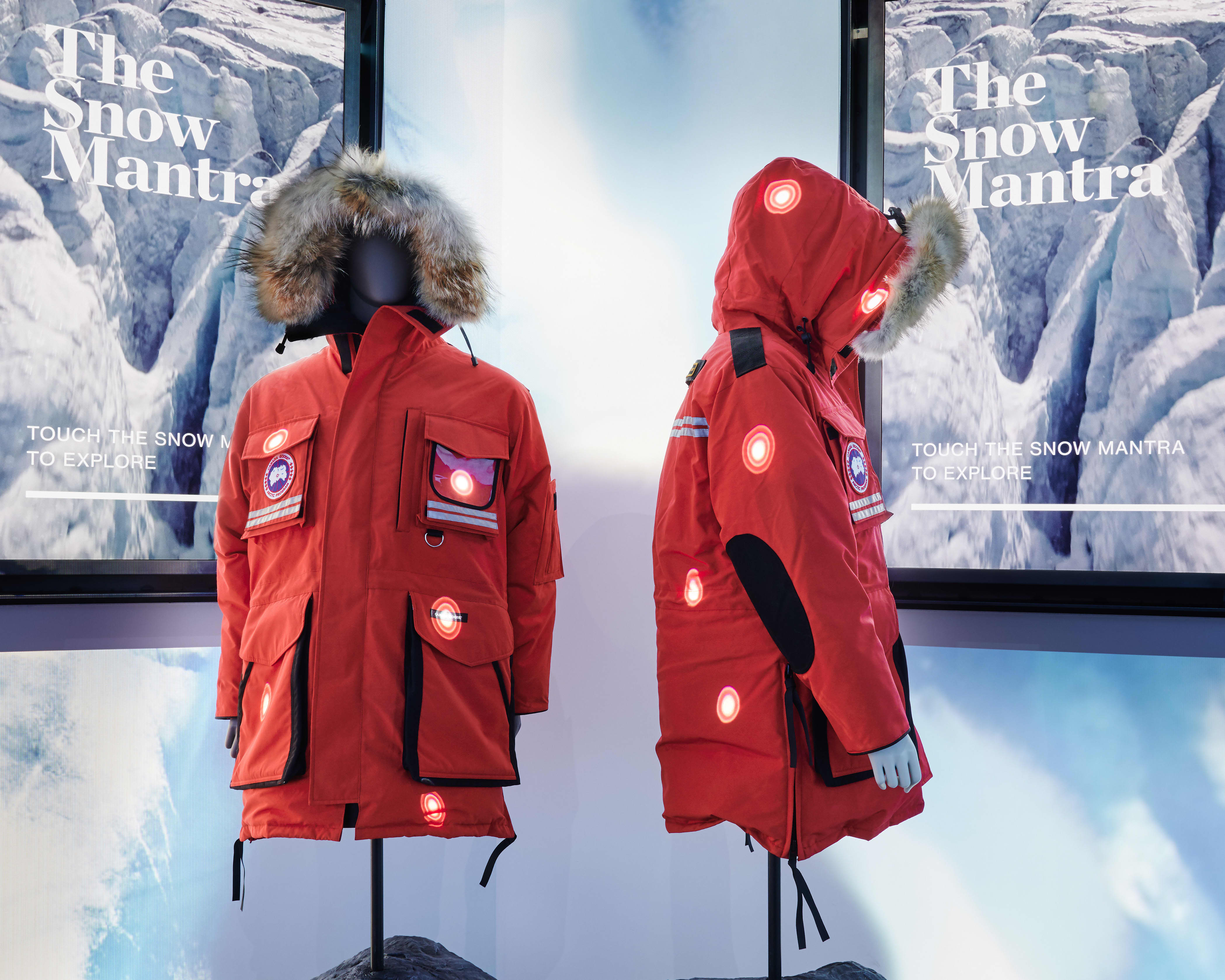 Canada Goose (GOOS) – Canada Goose shares surged more than 15% in the premarket after the outerwear maker beat estimates on both the top and bottom lines. Results were helped by strong growth in China sales as well as a surge in online buying.

EBay (EBAY) – EBay shares jumped 10% in premarket trading, following an earnings beat and strong guidance. The online marketplace operator beat estimates by 3 cents a share, with quarterly earnings of 86 cents per share. Revenue came in above estimates as well and EBay increased its quarterly dividend by 13% and added $4 billion to its stock buyback program.

Becton Dickinson (BDX) – The medical products maker earned $4.55 per share for its latest quarter, well above the consensus estimate of $3.11 a share. Revenue beat estimates as well, boosted by strong demand for its Covid-19 tests. The company also raised its full-year forecast. The company’s shares rose 2.7% in premarket trading as of 7:36 a.m. ET.

Clorox (CLX) – The household products maker reported quarterly earnings of $2.03 per share, 25 cents a share above estimates. Revenue also came in above analysts’ forecasts and Clorox raised its full-year revenue forecast on continued elevated sales of cleaning and disinfectant products.

Merck (MRK) – Chief Executive Officer Kenneth Frazier will step down on June 30, replaced by CFO Robert Davis with Frazier moving to the role of Executive Chairman. Separately, Merck reported quarterly earnings of $1.32 per share, 6 cents a share shy of estimates. Revenue came in shy of forecasts, however, Merck issued an upbeat sales and revenue forecast.

Tapestry (TPR) – The company behind the Coach and Kate Spade luxury brands earned $1.15 per share for its latest quarter, 14 cents a share above estimates. Sales were slightly above forecasts. Tapestry also forecast stronger-than-expected revenue growth. Its shares rose 2.4% in premarket trading.

VG Acquisition (VGAC) – Genetics company 23andMe will go public through a merger with VG Acquisition, the special purpose acquisition company controlled by Richard Branson’s Virgin Group. The transaction values 23andMe at about $3.5 billion, and it is expected to be completed sometime during the second quarter. VG Acquisition’s shares jumped 13% in the premarket.

UnitedHealth (UNH) – David Wichmann has stepped down as the health insurer’s CEO, to be replaced by Sir Andrew Witty. Witty has been CEO of the company’s Optum unit.

Apple (AAPL) – Apple is near a deal with Hyundai for the automaker to produce an Apple-branded self-driving electric vehicle, according to sources who spoke to CNBC. The vehicle would be produced at Hyundai’s Kia plant located in Georgia. Apple shares rose 1.8% in the premarket.

Qualcomm (QCOM) – Qualcomm came in 7 cents ahead of estimates, with quarterly earnings of $2.17 per share. The chip maker’s revenue beat estimates as well, however its shares fell more than 6% in the premarket after Qualcomm said that chip supply constraints will hold back sales growth during the first half of 2021.

GrubHub (GRUB) – GrubHub lost 41 cents per share for its latest quarter, wider than the 5 cents a share profit that analysts had predicted for the food delivery company. Revenue missed estimates as well, hurt by increased costs for marketing as well as promotional support for restaurants. Its shares slipped 2.5% in the premarket.