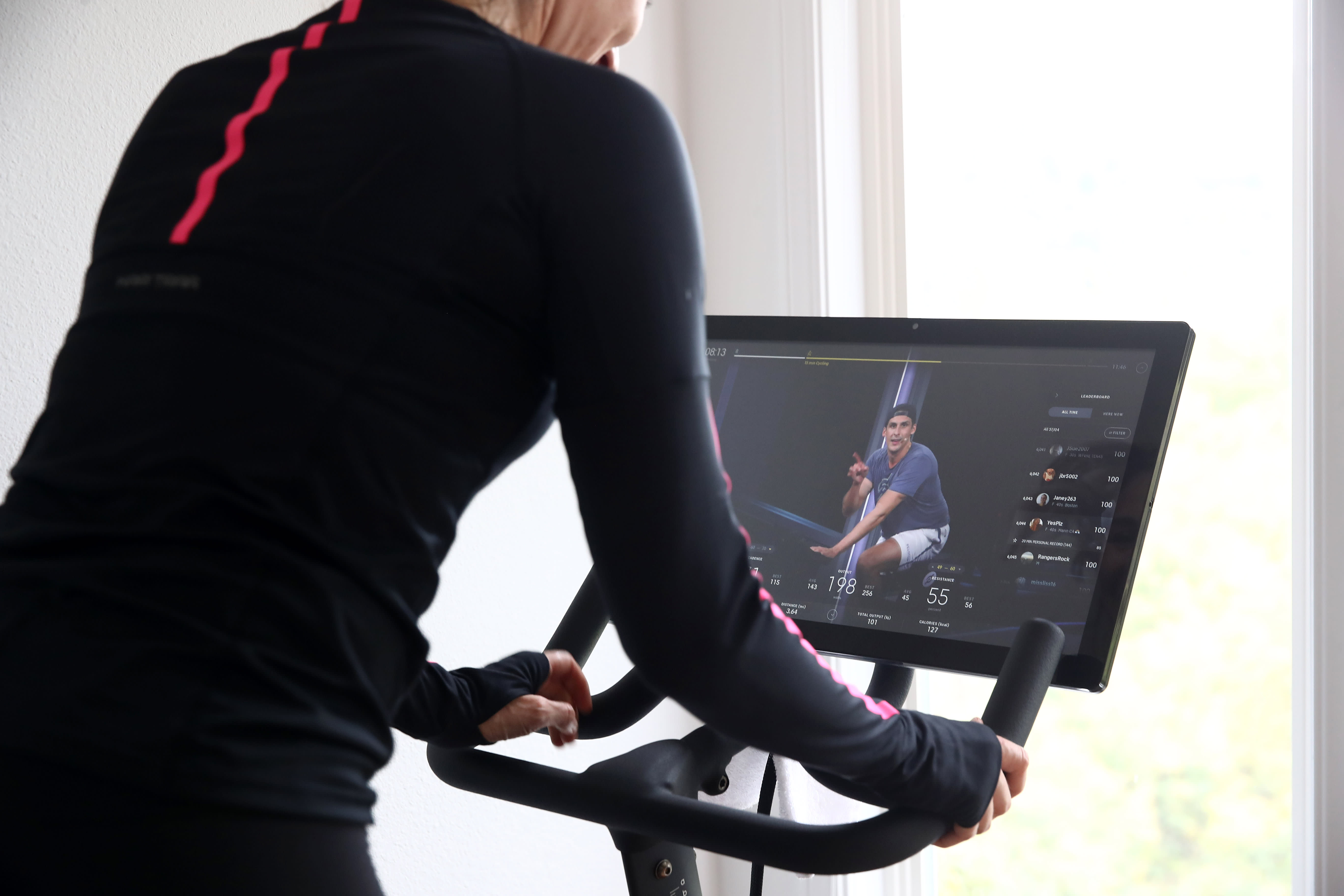 Peloton (PTON) – Peloton doubled consensus estimates in reporting quarterly profit of 18 cents per share, and the fitness equipment maker’s revenue came in above estimates as well. Peloton will be incurring extra costs in the near term, however, to reduce shipping delays and is putting off the launch of a new treadmill while it focuses on cutting down on delivery times. The company’s shares fell more than 7% in premarket trading.

Regeneron (REGN) – The drugmaker reported quarterly reported profit of $9.53 a share, well above the consensus estimate of $8.39 a share. Revenue matched forecasts. Regeneron’s results were helped by a nearly 10% increase in sales of its macular degeneration drug Eylea. Regeneron’s shares rose 3.8% in premarket trading as of 7:36 a.m. ET.

Estee Lauder (EL) – The cosmetics company earned $2.61 per share for its latest quarter, beating the Wall Street forecast of $1.69 a share. Revenue came in above estimates as well, as Estee Lauder saw sales gains in the Asia-Pacific region and a jump in online sales. The company’s shares climbed 3.9% in the premarket.

Ford (F) – Ford reported a quarterly profit of 34 cents per share, compared to analyst forecasts of a 7 cents per share loss. The automaker said an ongoing worldwide semiconductor shortage is cutting into production and profit, however. Ford shares rose 2.3% in the premarket.

Johnson & Johnson (JNJ) – J&J submitted its Covid-19 vaccine candidate for emergency use authorization by the Food and Drug Administration. If approved, it would become the third Covid-19 vaccine available to Americans, after the treatments from Pfizer and Moderna. J&J’s shares rose 1.5% in the premarket.

T-Mobile (TMUS) – T-Mobile came in 9 cents a share ahead of forecasts by reporting quarterly earnings of 60 cents per share. The mobile service provider’s revenue beat estimates as well. T-Mobile said it will incur more ongoing costs this year as it moves former Sprint subscribers onto its network. T-Mobile shares slipped 2% in premarket trading.

Gilead Sciences (GILD) – Gilead beat estimates by 4 cents a share, with quarterly earnings of $2.19 per share. The drugmaker’s revenue also came in above Wall Street forecasts, boosted by sales of its antiviral treatment remdesivir, used in Covid-19 cases. Gilead shares rose 2.7% in the premarket.

Pinterest (PINS) – Pinterest reported quarterly earnings of 43 cents per share, 11 cents a share above estimates. Revenue also scored a beat, helped by robust ad sales during the holiday shopping period as it added more than 100 million active users during 2020. The company’s shares jumped 10% in premarket trading.

Snap (SNAP) – Snap beat Wall Street forecasts by 2 cents a share, with quarterly earnings of 9 cents per share. The Snapchat parent’s revenue came in well above estimates, however the stock tumbled 7% in the premarket after Snap warned of a negative impact from Apple’s upcoming privacy changes.

Activision (ATVI) – Activision reported quarterly profit of $1.21 per share, beating consensus forecasts by 3 cents a share. The video game developer’s revenue came in above estimates as well. It also gave an upbeat 2021 sales forecast on the strength of its newest installment of the “Call of Duty” franchise. The company’s shares rose 8% in the premarket.

News Corp. (NWSA) – News Corp. earned 34 cents per share for its latest quarter, compared to an 11 cents a share estimate. The Wall Street Journal publisher’s revenue also came in above forecasts. The company saw strong results for its digital real estate and book publishing operations during the quarter.

Skechers (SKX) – Skechers missed estimates by 6 cents a share, reporting quarterly profit of 24 cents per share. The shoe company’s revenue also missed estimates. Skechers said it faced challenges in 2020 due to the pandemic and is not issuing a forecast due to the ongoing uncertainty, but it notes it was able to come close to record sales in the fourth quarter. The company’s shares sank 4.5% in the premarket. 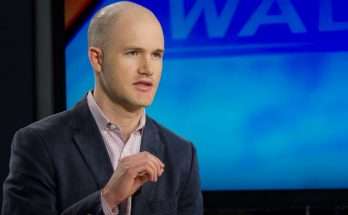 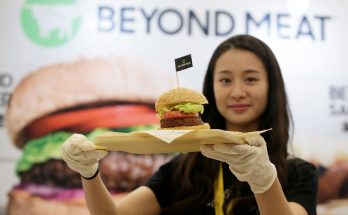 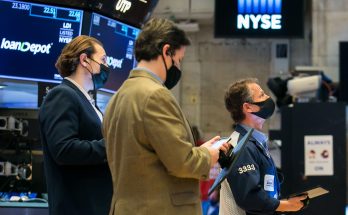