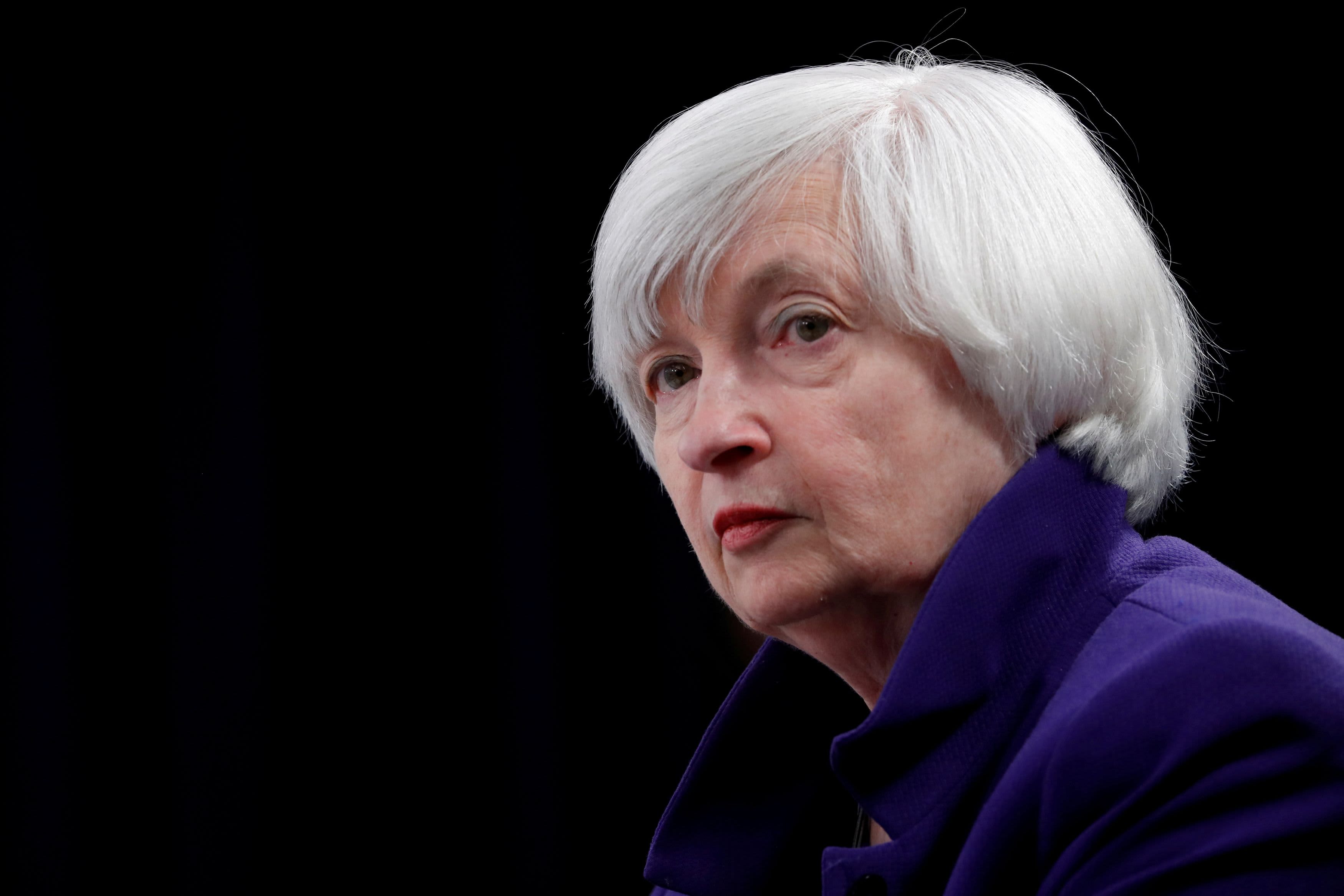 “There’s absolutely no reason why we should suffer through a long slow recovery,” Yellen said during an interview on CNN’s “State of the Union.” “I would expect that if this package is passed that we would get back to full employment next year.”

Long-term unemployment is nearing a historical peak nearly a year since the pandemic began. Nearly 40% of unemployed workers have been out of work for six months, the Bureau of of Labor Statistics reported on Friday, with nearly 9 million fewer Americans working now than last February. The unemployment rate fell to 6.3% in January.

The pandemic-fueled unemployment rate will remain elevated for years to come without more federal support, Yellen said, citing an analysis from the Congressional Budget Office. Without additional stimulus, it could take until 2025 to send the unemployment rate back down to 4%.

Yellen also said that former Obama economic adviser Larry Summer’s concerns over Biden’s stimulus plan posing risks to inflation are small compared to economic damage from failing to provide enough economic support during the pandemic. The U.S. has “the tools to deal with” the risk of inflation, Yellen said.

Democrats in Congress have moved to pass the stimulus plan within two weeks without GOP support, using a parliamentary procedure known as reconciliation.

The plan is the first of two major spending initiatives Biden will seek and includes provisions like direct payments to Americans, weekly jobless benefits through September and funding for vaccines and testing. The second bill will focus on infrastructure reform, climate change and racial equity, among other things.

“We have people suffering … through absolutely no fault of their own,” Yellen said. “We have to get them to the other side and make sure that this doesn’t take a permanent toll on their lives.”

Republicans have opposed the price tag of the proposal and called for lowering the income cap for receiving the full $1,400 direct payment. Yellen, however, signaled that she was hesitant to lower the income cap to $50,000.

“If you think about an elementary school teacher or policeman making $60,000 a year, and faced with children who are out of school, and people who may have had to withdraw from the labor force in order to take care of them … [Biden] thinks, and I would certainly agree, that it’s appropriate for people there to get support,” Yellen said.

“We have tens of billions of dollars that hasn’t made it out the door yet because the ink is hardly dry on the last bill,” Toomey told CNN. 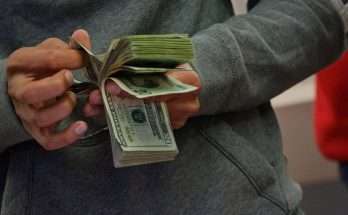 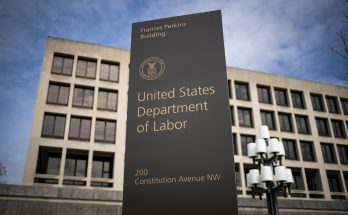 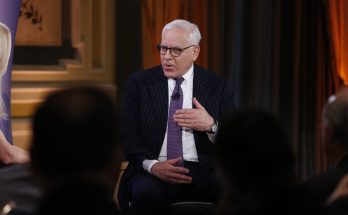