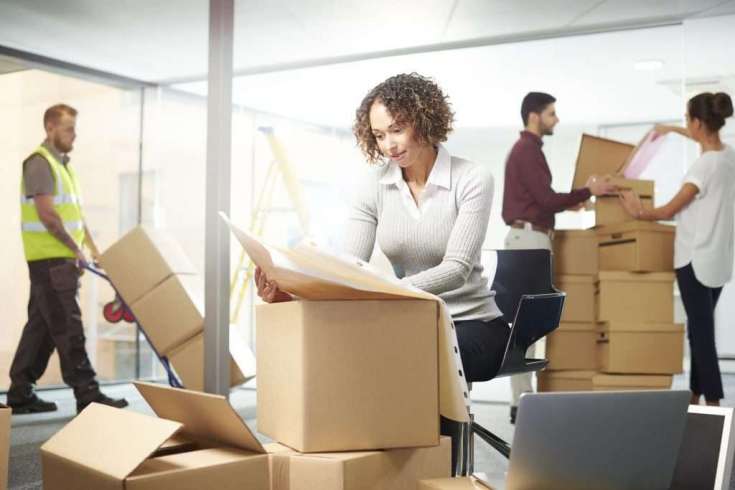 The tax competition between states to attract and keep businesses and residents has been ongoing for decades. The national migration pattern has generally trended from cold, high-tax northern states to warm, low-tax southern and south western states.

Retirees, no longer tied to a workplace or raising children, have been a major part of the caravan of migrants heading south. However, for all but the wealthiest, taxes are usually not the main factor.

“I think for most retirees who move, it’s about quality of life,” said Ryan Losi, a CPA with Piascik based in Richmond, Virginia. “The [lower] taxes are the icing on the cake for them.”

The icing, however, is becoming the cake itself for a broader swath of Americans. With tax rates likely to rise, state income, property and sales taxes are becoming bigger factors for both individuals and business owners in deciding where to live and work.

More from Smart Tax Planning
How wealthy families will save on estate taxes under Biden
IRS delays start of 2020 tax season to Feb. 12
Biden’s stimulus proposal would boost these tax credits for families

Losi has had a surge of calls since November from wealthy clients — particularly business owners — to talk about potentially moving to a low-tax state.

“I’m not talking about seniors,” he said. “These are people who will be earning income for another 20 to 30 years.

“They see their states continuing to increase income and business taxes so they’re looking to migrate elsewhere,” he added.

While taxes are not the sole issue driving migration patterns, they are clearly a consideration.

Four of those five states were ranked in the bottom five for business tax climate in 2021 by the Tax Foundation. Illinois ranked 36th.

“High-tax states are under more pressure now than they’ve been in a long time,” said Jared Walczak, vice president of state projects for the Tax Foundation. He said the pandemic and the generally positive remote working experience of millions of Americans in the last year is adding to the pressure.

“The growth of the remote working environment is an extremely big development,” he said. “People and businesses are increasingly able to choose where they want to locate.”

Most experts expect more people and businesses will choose to locate where they can pay lower taxes. The moves of big-name tech companies like Oracle and Hewlett Packard from California’s Silicon Valley to Texas are only the most prominent examples. Any business capable of operating remotely is now likely considering its tax footprint far more seriously.

“If a company is big enough with offices across the country, it can assign people working remotely to offices in low-tax states,” Walczak said. “I think a lot more businesses will want to offer employees remote-friendly circumstances.”

That prospect likely keeps many state tax administrators up at night. Six states, including Connecticut, New York and Pennsylvania, have so-called “convenience” rules that enable them to tax employees of businesses located in the state even if they don’t live or work in the state.

Massachusetts, which has a personal income tax rate of 5%, instituted such a rule last year in response to the pandemic. It is currently being sued by the state of New Hampshire, which has no income tax and has attracted many remote workers from Massachusetts.

The remote work issue is likely to cause more conflict between state tax authorities. It will certainly challenge high-tax states looking at a more rapidly eroding tax base.

“High-tax states are like aircraft carriers—they turn slowly,” Losi said. “If they see more migration, they’ll have revenue shortages and more difficulty funding their obligations. These states are in deep trouble.”

For the time being, many are doing better financially than expected. In large part, that’s due to the federal coronavirus relief packages, particularly the enhanced unemployment benefits that are taxable by states and the healthy property and capital gains tax revenue from the still buoyant real estate and stock market, said Walczak. Forty-two states tax capital gains.

He suggests that high-tax states not overreact if more residents begin leaving the state.

“If they raise taxes on those who remain, it could be a self-fulfilling prophecy ensuring more people leave,” he said. “California and New York don’t need a Florida or Texas tax code to compete for residents and businesses, but they can’t be going in the opposite direction.”