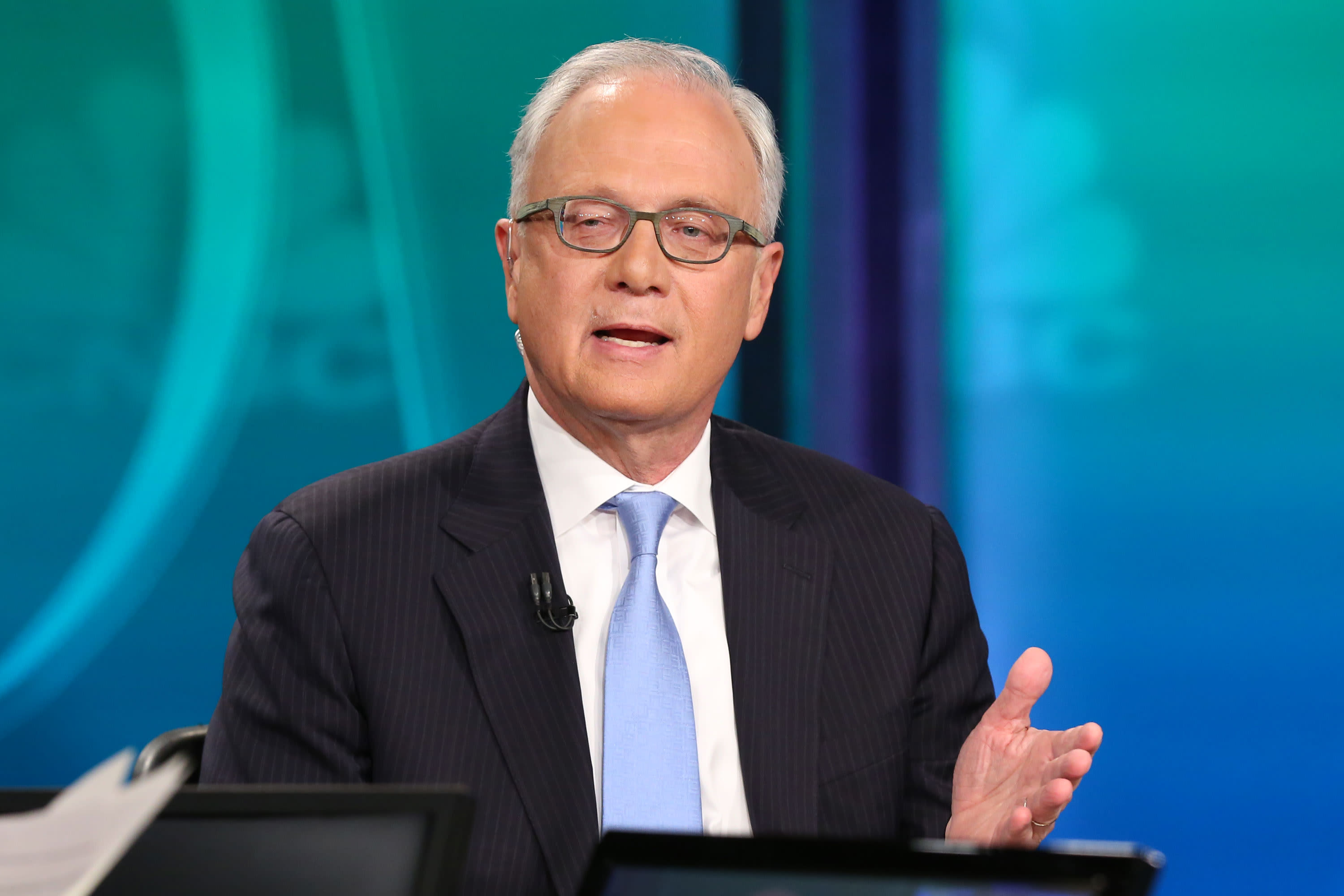 As the Reddit rebellion tries to make a comeback, one long-time market bull is seeing euphoria at dot-com bubble levels.

According to Ed Yardeni, it’s happening because the government is unintentionally setting the stage for retail investors to wage highly speculative bets.

“There’s just so much liquidity that has been provided by the Fed and by the Treasury,” the Yardeni Research president told CNBC’s “Trading Nation” on Friday.

Late last week, trading platform Robinhood lifted restrictions on stocks involved in the Reddit frenzy. GameStop, among the most publicized stocks on social media, jumped more than 19% on Friday. But it’s off 80% over the past week. It’s now trading around $64 after hitting $483 a share in January.

“It is just one of many signs of speculative excess… irrational exuberance of a sort,” said Yardeni. “If you make a list of all the speculative things going on, it kind of gets you a lot of bells and whistles suggesting that it’s time to get out or cash in or take some profits.”

“I have to believe that’s contributing to the fact the markets have been going up — particularly in some of the more speculative areas,” he said.

But that doesn’t mean the historic market rally is doomed.

Yardeni, who spent decades running investment strategy for firms such as Prudential and Deutsche Bank, predicts re-openings will revitalize the economy.

“The market is anticipating that the economy is going to continue to grow,” he said. “It could boom in the second half of the year, assuming that the vaccines are widely distributed and the mutant versions of it [Covid-19] are dealt with.”

‘Most dovish’ from a Fed chair

Fed policy will also continue to provide a backstop, according to Yardeni. He calls Jerome Powell’s news conference after last month’s decision on interest rates the ” most dovish” he’s ever heard from a Fed chair.

“That’s what’s driving the market higher — just the recognition that the Fed wants the economy to run hot,” said Yardeni. “The economy from a real GDP standpoint will actually be back to where it was before the pandemic probably in the second quarter of this year, and the Fed wants to keep it going.”

Ironically, the growth could deliver market headwinds in the year’s second half.

“There could be some inflationary pressures,” added Yardeni. “We are seeing the bond yield moving up a little bit here.”

Yet, he suggests it’s too early to turn bearish.

“The earnings recovery this year and next year will still give us a multiple of 22x, 23x, which is where we are now. It’s not a cheap multiple by any sense of the past, but what is different this time is interest rates and inflation rates are low,” said Yardeni, who has an S&P 500 year-end price-target of 4,300. Next year, it’s 4,800.