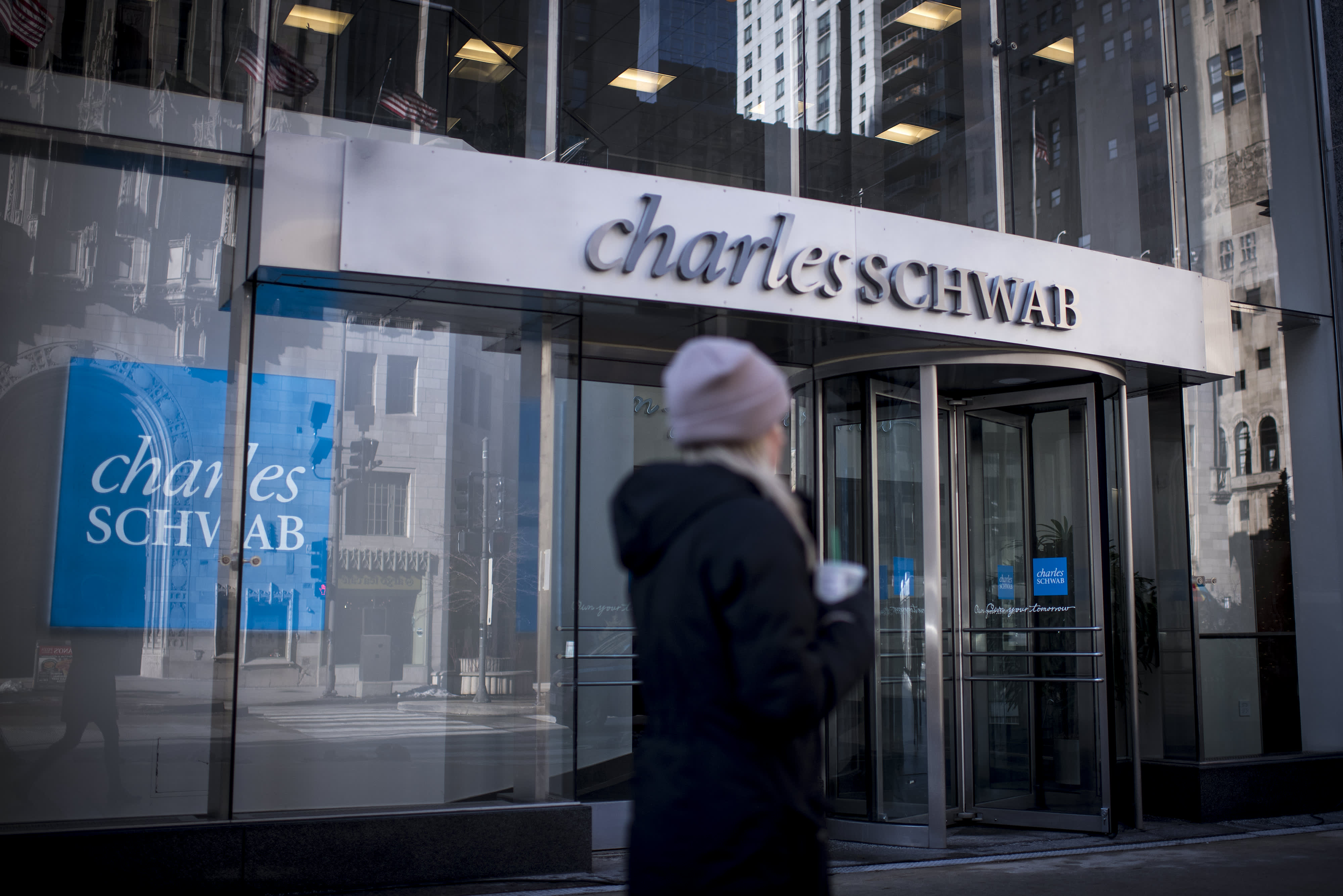 A pedestrian passes in front of a Charles Schwab Corp. bank branch in downtown Chicago, Illinois.

Brokerage firm Charles Schwab said Wednesday it is laying off about 200 employees from the combined Schwab-TD Ameritrade company.

This is the most recent round of layoffs, following a purge of 1,000 employees in October 2020.

“We are taking another step in that work and have notified approximately 200 of our colleagues that their roles are being eliminated,” Schwab spokesperson Mayura Hooper said in an emailed statement.

The integration of the two firms is expected to take place over the next 18 to 36 months as the company streamlines operations.

“These job reductions are part of our continuing efforts to reduce overlapping or redundant roles across the two firms. At the same time, we are continuing to hire in strategic areas critical to support our growing client base and evolving product and service offerings,” Hooper added.

Schwab also said despite the layoffs it will continue to hire more than 1,400 employees in strategic areas critical to support its growing client base. The terminated employees will get early access to all newly-opened positions.

It is unclear which departments the layoffs will affect.