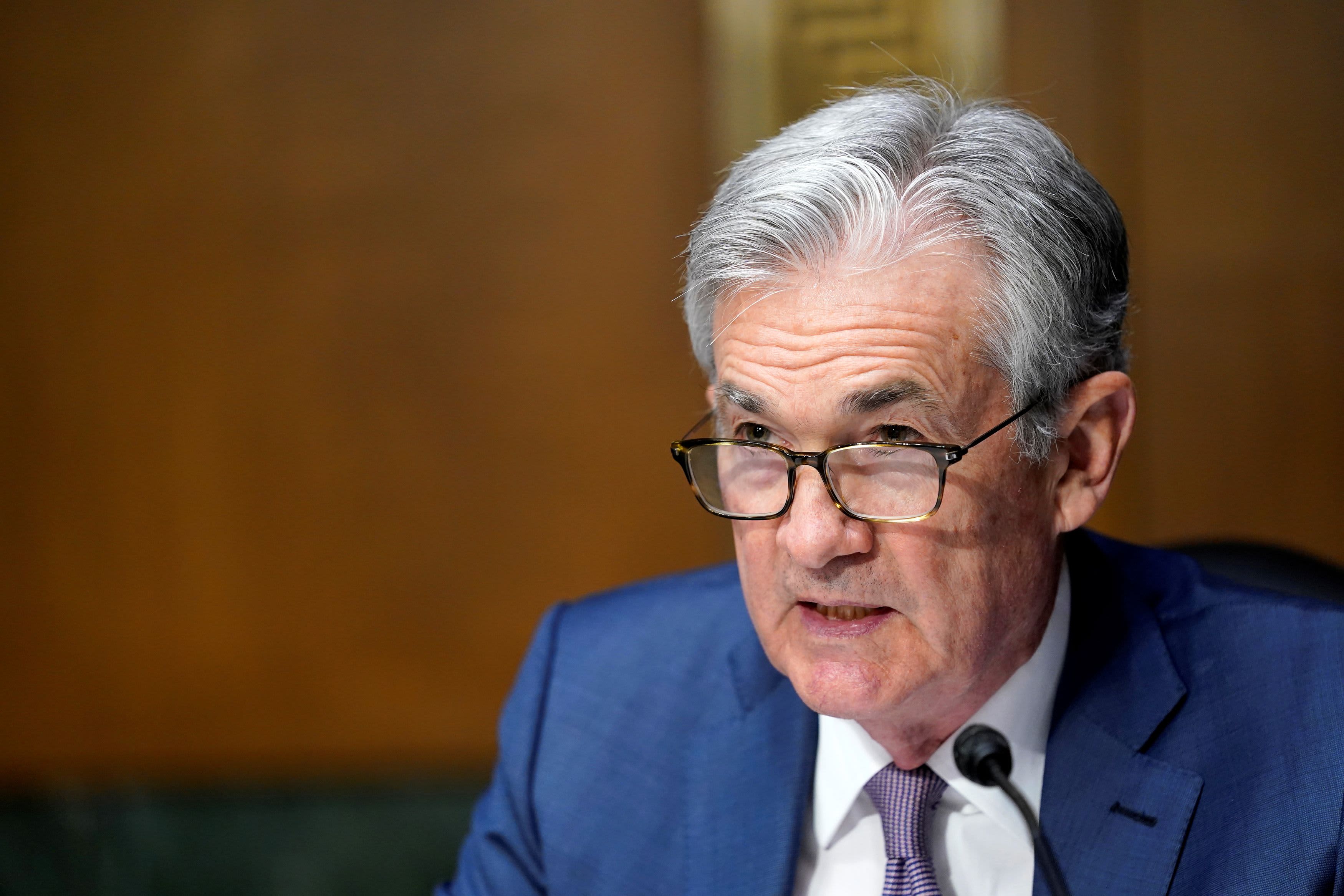 [The stream is slated to start at 2 p.m. ET. Please refresh the page if you do not see a player above at that time.]

Federal Reserve Chairman Jerome Powell speaks Wednesday to the Economic Club of New York on the “State of the U.S. Labor Market.”

The speech comes as job gains have slowed considerably after a rapid recovery following pandemic-inducted layoffs in March and April. Though nonfarm payrolls have recovered more than 12 million of the lost positions, primarily in the hospitality and health care professions, more than 10 million workers remain unemployed.

The Fed has made inclusive employment gains a priority and has said it will not raise interest rates until it sees substantial progress towards that goal.

Read more
Job openings increased toward the end of 2020, but a big employment gap remains
Even with unprecedented gains, the jobs market is still struggling to get back to normal
Fed’s Bostic says economy could recover more quickly than expected