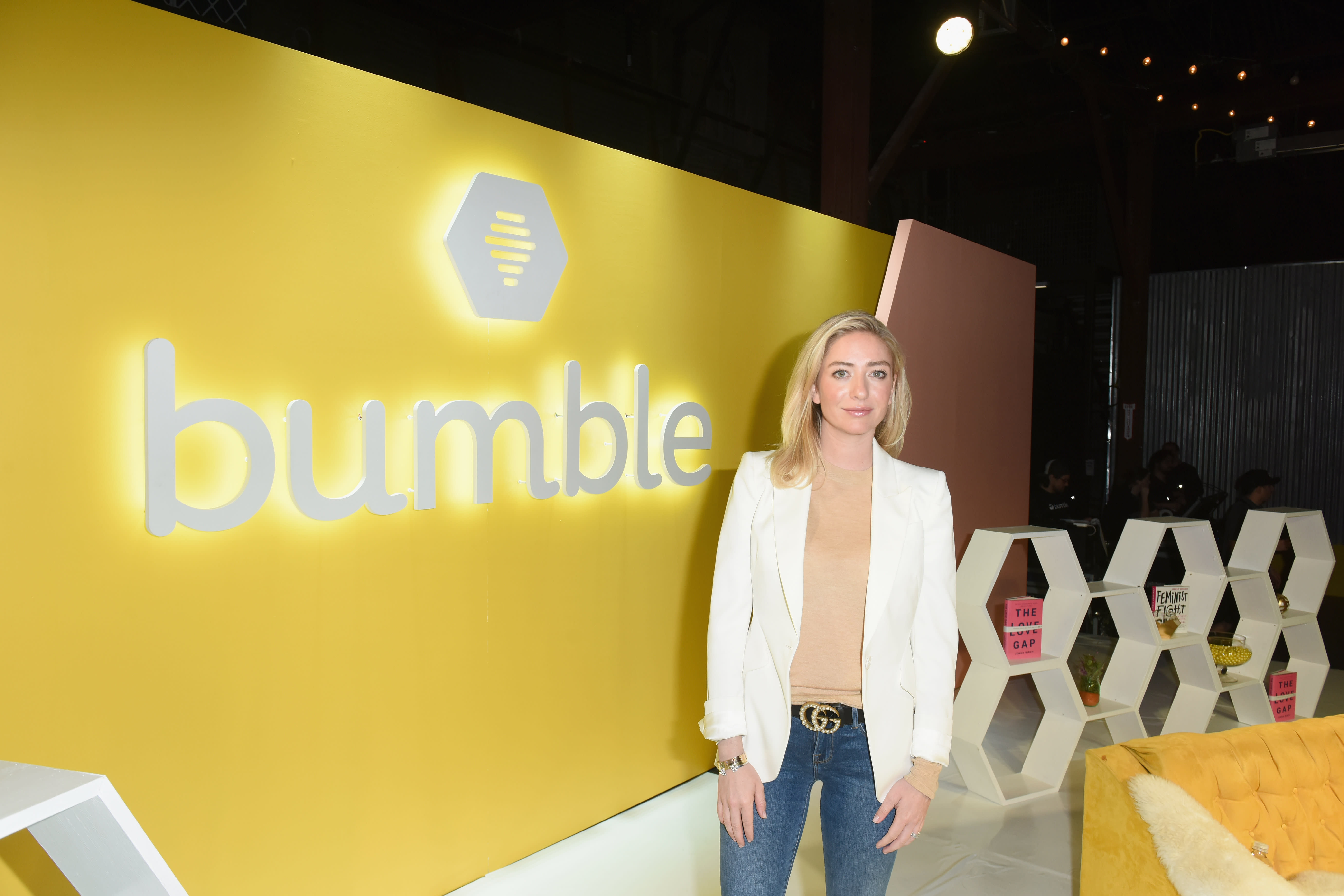 Whitney Wolfe Herd, founder and CEO of Bumble, has built a business worth over $7 billion in seven years. In its initial public offering, Bumble raised $2.2 billion from investors.

Bumble is also one of the three female-founded companies to go public in the past year and has made Wolfe Herd a billionaire at 31.

So what is her advice on achieving success?

“Start somewhere and go for it,” Wolfe Herd told CNBC Make It in 2019.

“Don’t be scared of the ‘what ifs,’ because the truth is, the only failure is not trying,” says Wolfe Herd. “That’s the only way you can fail. Trying and having it not work out isn’t failure.”

In fact, how a person handles fear can determine whether they are successful or not, according to Wolfe Herd.

“I think fear and fear of the unknown and perceived failure is what holds people back,” she says. “For me, I am more scared of complacency than having something not work out. I’d rather take a leap of faith and fall than stand on the edge forever.”

Before starting Bumble in 2014, Wolfe Herd took a major leap of faith.

At the time, she resigned from Tinder and filed a sexual harassment and discrimination suit against the company. (Tinder denied her accusations. Later that year, the parties reportedly settled for about $1 million and stock awards.)

“I am scared of a lot of things, but I try to challenge myself every day to do something that scares me, because 90% of the time, it isn’t as bad as you thought it was,” she said.

To Wolfe Herd, achieving success starts with even the simplest of steps, like “writing your idea down on a piece of paper and putting it on your bathroom mirror and staring at it for two weeks,” she said. “That’s a first move.”

“You have to start somewhere,” she said. “Historically, a lot of women have been discouraged to just go for it. We’ve been riddled with fear, and the ‘what ifs,’ and the ‘don’t be too out there,’ ‘be demure, be quiet.’ But start somewhere and go for it.” 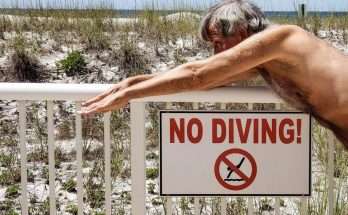 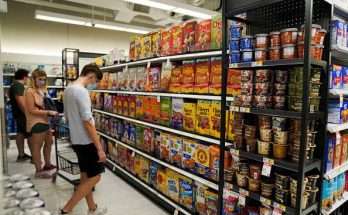 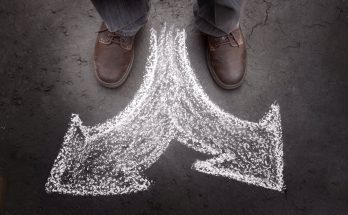