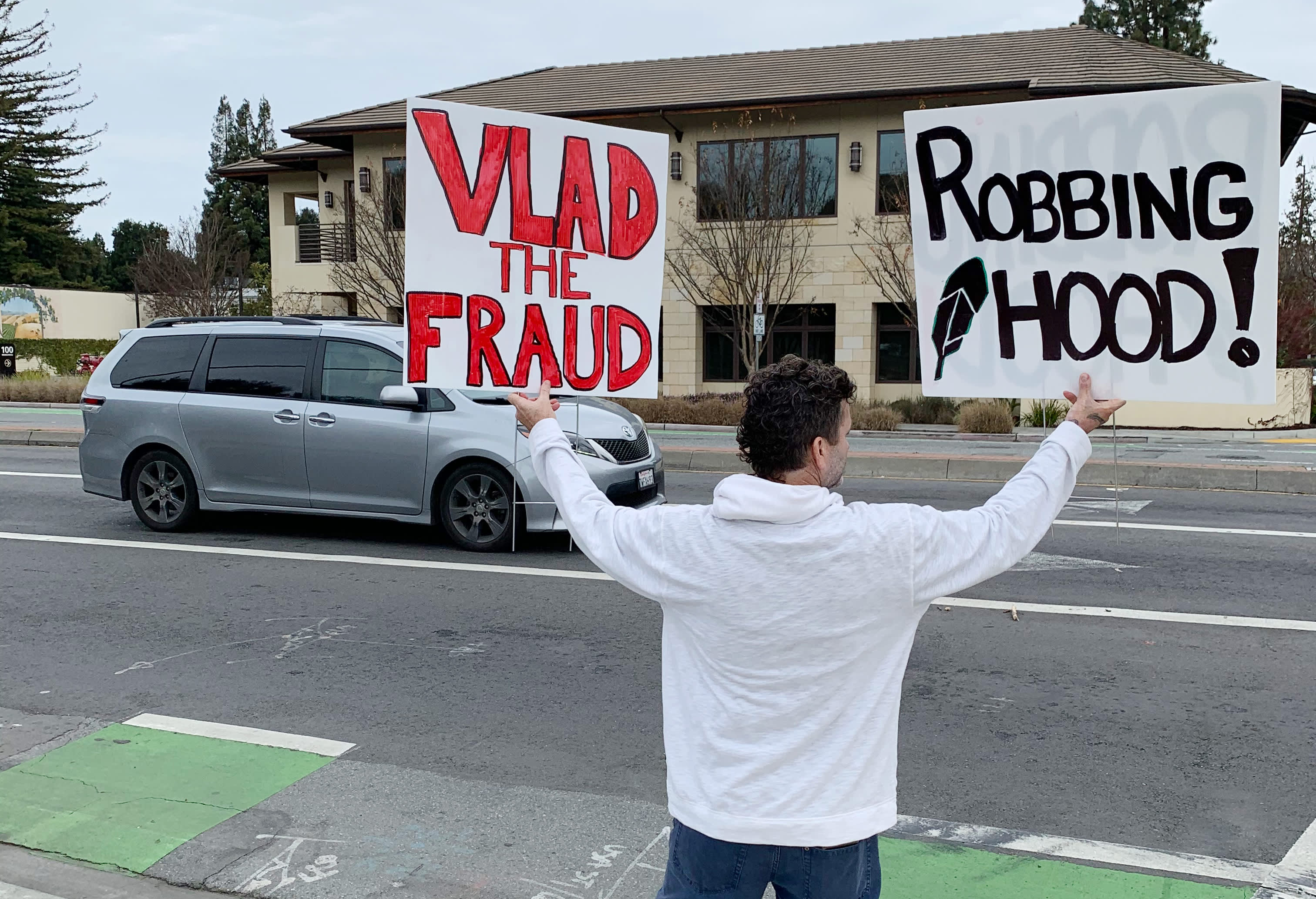 Some Robinhood traders who can’t get in touch with customer service are trying another tactic: showing up at its front door.

A handful of Robinhood’s clients have driven to the start-up’s headquarters in California, demanding to speak to a representative and in some cases, vandalizing the property, according to police reports.

A total of ten reports from January 28 to February 9 obtained by CNBC detail frustration with the trading start-up. Some customers attempted to explain account issues to security guards outside the one-story, nondescript building in the Bay Area suburb, and were given a paper form to fill out. There were no Robinhood-related police reports prior to that date this year, the department said.

A Menlo Park police spokesperson said the incidents include as many as 15 people protesting outside of the office, and a male suspect throwing a t-shirt at a security guard. Another suspect sawed into a sculpture on Robinhood’s property. A third man threw animal feces at the front door, according to police.

Robinhood came under fire from users and lawmakers for restricting the buy-side of some trades in late January. Some accused Robinhood of protecting hedge funds that had shorted stocks such as GameStop. Robinhood said it did not make those decisions based on the interest of market makers or hedge funds, and needed to limit trades to increased capital requirements.

Robinhood declined to comment on the police reports and customer service complaints.

Forty-three-year old Rayz Rayl said he had been using the free-trading app for seven years, and recommended Robinhood to friends before late January. The professional poker player told CNBC that he lost $50,000 trading Nokia — one of multiple stocks that were limited on the platform due to volatility.

After failed attempts to contact Robinhood’s customer service, he decided to drive more than 2,400 miles from his home in Sellersburg, Indiana last Thursday to Robinhood’s headquarters to close down his account.

“I have money in my Robinhood account that I need for living expenses” Rayl, who has three kids, said in an interview outside of Robinhood’s headquarters. “My money is currently held hostage by Robinhood, I can’t get it out.”

Rayl said he was locked out for more than 10 days. After his interview, and a request for comment to Robinhood by CNBC, he was contacted by customer service and able to access his account.

CNBC witnessed another Robinhood client kicking and knocking on the front door of Robinhood, claiming the start-up had “$2 million of my money on hold,” and asking to “take my account number down.” The man declined to speak about his complaint.

In the weeks since, more than two dozen lawsuits have been filed against Robinhood from clients seeking damages. Another lawsuit brought against the trading app this week is from the family of Alex Kearns – a 20-year-old who committed suicide last year after mistakenly thinking he owed more than $730,000 after trading options.

To be sure, the Menlo Park incidents only represent a handful of Robinhood’s 13 million customers. Despite the backlash online and in Capitol Hill, the start-up appeared to add record accounts in the last week of January. JMP Securities estimates that Robinhood saw 600,000 mobile downloads during the week of GameStop trading.

Robinhood’s user policies outline potential for losses, and restrictions on trading. Users agree that “Robinhood may, in its discretion, prohibit or restrict the trading of securities, or the substitution of securities, in any of My Accounts.”

Rayl said he knew the risk of losing money when he signed up for Robinhood, and has lost as much as $20,000 in a single day in poker. To Rayl, his inability to buy certain stocks made this stand out from other losses. He said Robinhood limiting clients’ trades amounted to “pulling the rug out from under” clients.

For now, Rayz is taking a hiatus from the stock market.

“I don’t trust Wall Street right now — I’m moving all the money to cash, and taking a break,” Rayz said. “I don’t know if I’ll ever go back to day trading after this happened.” 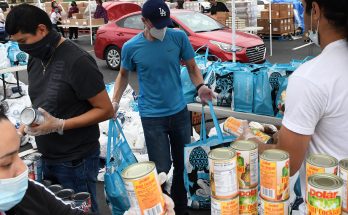 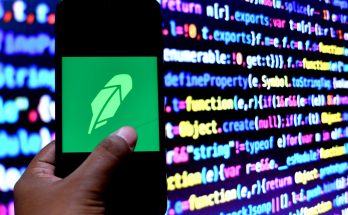 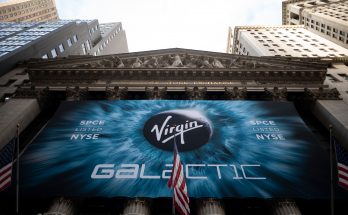