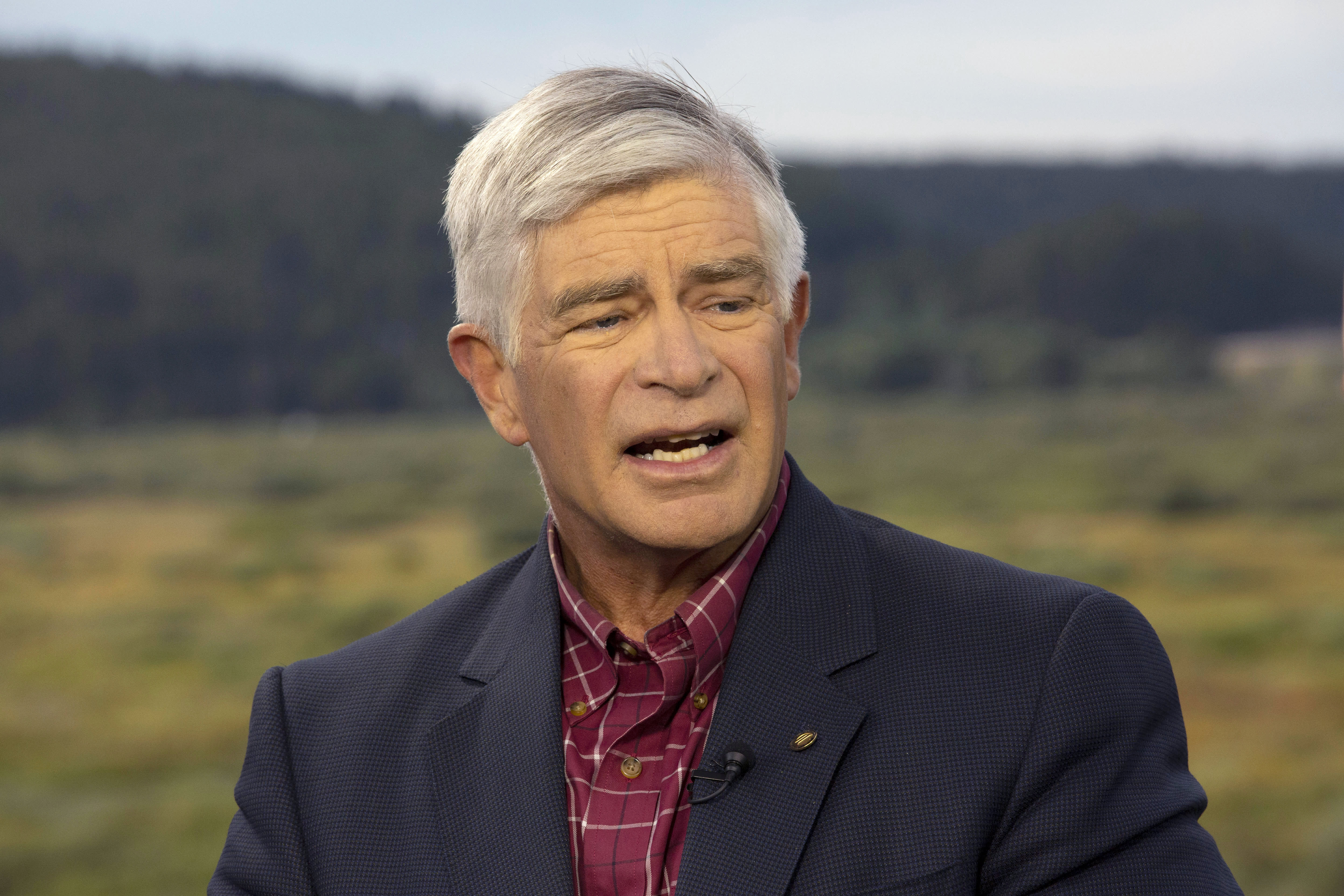 Philadelphia Federal Reserve President Patrick Harker said Thursday that the central bank won’t have to worry about inflation getting in its way anytime soon.

In a CNBC interview, Harker faced a question posed repeatedly to Fed officials in recent days over whether its easy monetary policy could stoke price pressures and interfere with what he described as “a pretty choppy economy.”

Inflation has stayed well below the Fed’s traditional 2% target, with the January Consumer Price Index reading earlier this week reinforcing that while some areas of the economy are experiencing increases, the overall picture remains muted.

The FOMC codified that commitment last year when it adopted a policy of flexible average inflation targeting. That means that inflation can run above 2% for a while before the Fed will step in with rate increases.

Fed officials feel that allowing the economy to run hotter for a period will help not only reduce unemployment, currently at 6.3%, but also make job gains more inclusive in terms of rate and income.

Harker said inflation could present problems down the road but is not a factor now.

“I don’t see it roaring past 2% anytime soon, so I’m not so worried about that risk right now,” he said. “In the medium or longer run, yeah, sure, it’s something we have to take into account. But not now.”

The Philadelphia Fed joined forces with the Cleveland Fed to roll out a tool called the Occupational Mobility Explorer. The tool seeks to match displaced workers with jobs that require similar skill sets but pay more.

“I think this tool is incredibly powerful, and the moment is right now to start using it,” he said.