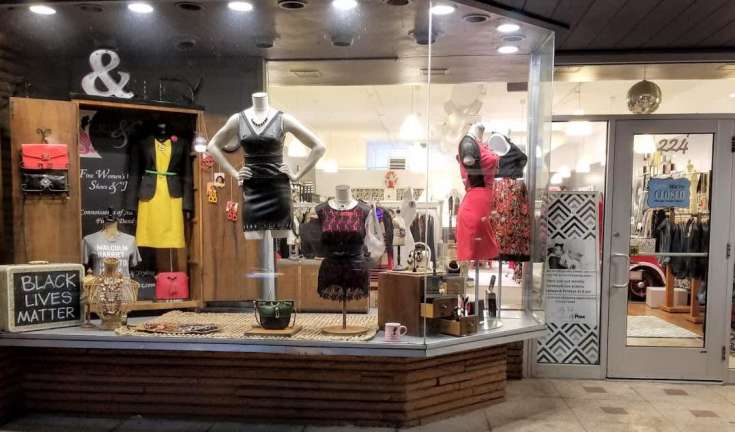 Margaux & Max has been able to stay afloat with Dinges’ Facebook livestreams and creative marketing, even while the retail store remains closed for in-person shopping.

Small business owners have faced a bit of whiplash over the last year as Covid-19 swept the nation, with restrictions leading to closings, reopenings and limited operations in markets across the country at the discretion of state and local leaders.

The back and forth has weighed on small business owner sentiment and led the Main Street community to express strong support for President Biden’s $1.9 trillion Covid relief plan, according to the survey, which was conducted among 2,111 small business owners nationwide from Jan. 25-Jan. 31 using the SurveyMonkey platform.

Je Donna Dinges relaunched her clothing and accessories boutique, Margaux & Max, in a new, larger location in the beginning of March 2020. Within days, Covid cases began to climb nationwide, and the Ferndale, Michigan-based store closed down.

Je Donna Dinges opened in a new and larger location with her boutique, Margaux & Max, just as Covid began to spread across the U.S. Within days she had to close in March of 2020.

She has yet to reopen her retail store for in-person business, a conscious choice for Dinges as she has an autoimmune disease and wants to limit her exposure. But the entrepreneur is not deterred. To stay afloat she is livestreaming fashion shows she hosts from her shop on Friday nights on Facebook, featuring her styling mannequins of all different sizes with clothing and accessories. Her customers tune in, Dinges said, and then shop and pick up their purchases curbside during the week.

More broadly, small business sentiment declined to a new low in the first quarter, the CNBC survey finds. Confidence fell from a score of 48 to 43 quarter over quarter, the lowest it’s been since CNBC and SurveyMonkey began tracking Main Street confidence in 2017. What’s more, the number of small business owners who say they believe they can continue to operate for more than a year fell from 67% in the fourth quarter to 55%.

Black-owned businesses that have yet to reopen after temporarily shutting down due to the pandemic (25%) compares to 8% of White-owned small businesses.

Despite the challenges, the survey’s Small Business Confidence Index finds that Black small business owners remain optimistic with an overall small business sentiment score that is higher than peers.

The Paycheck Protection Program has been a lifeline for some, but tweaks have been made to the program after outcry from some businesses and advocates last year that the PPP did not serve smaller and minority-owned borrowers. In January, when the $284 billion program relaunched, community financial institutions that typically serve smaller businesses or may be mission-based, were given first access to the portal.

So far, more than $103 billion has been approved for more than 1.4 million small business loans, according to the Small Business Administration. The SBA says 82% of all loans went to businesses requesting under $100,000, indicating that smaller businesses were requesting aid. In addition, nearly a third of loans went to businesses in rural communities. Approval times have been lengthened with anti-fraud measures in place, with loans no longer being approved day-of as they were last year.

Administration officials have said they believe money for the PPP will not run out as happened in April of 2020 when the program first launched, and lawmakers continue to push for transparency around demographic profiles of businesses borrowing. President Biden has promised to include aid for underserved small businesses in his $1.9 trillion pandemic package in the form of both grants and financing, as the small business community will likely need continued lifelines when the PPP closes in March.

“If the administration really gets grants directly out the door to businesses and business owners, that will actually help the capital and the working capital of those businesses rather than just effectively acting as a pass-through to their employees, which, of course, was the intention of the PPP. It’s invaluable in its own way,” says Brian Blake, public policy director for the Community Development Bankers Association.

Dinges said she struggled to access PPP funding last year, ultimately turning to Kabbage for a small business loan after prior rejections. She’s considering applying for a second-draw loan this year and feeling optimistic about the future, despite ongoing challenges. Her sales are down almost 40%, but it could be much worse given all that Main Street has endured in the last year. 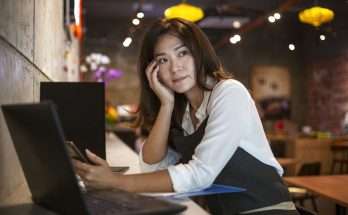 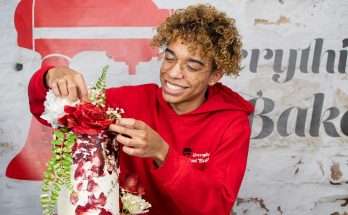 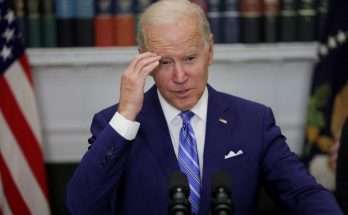