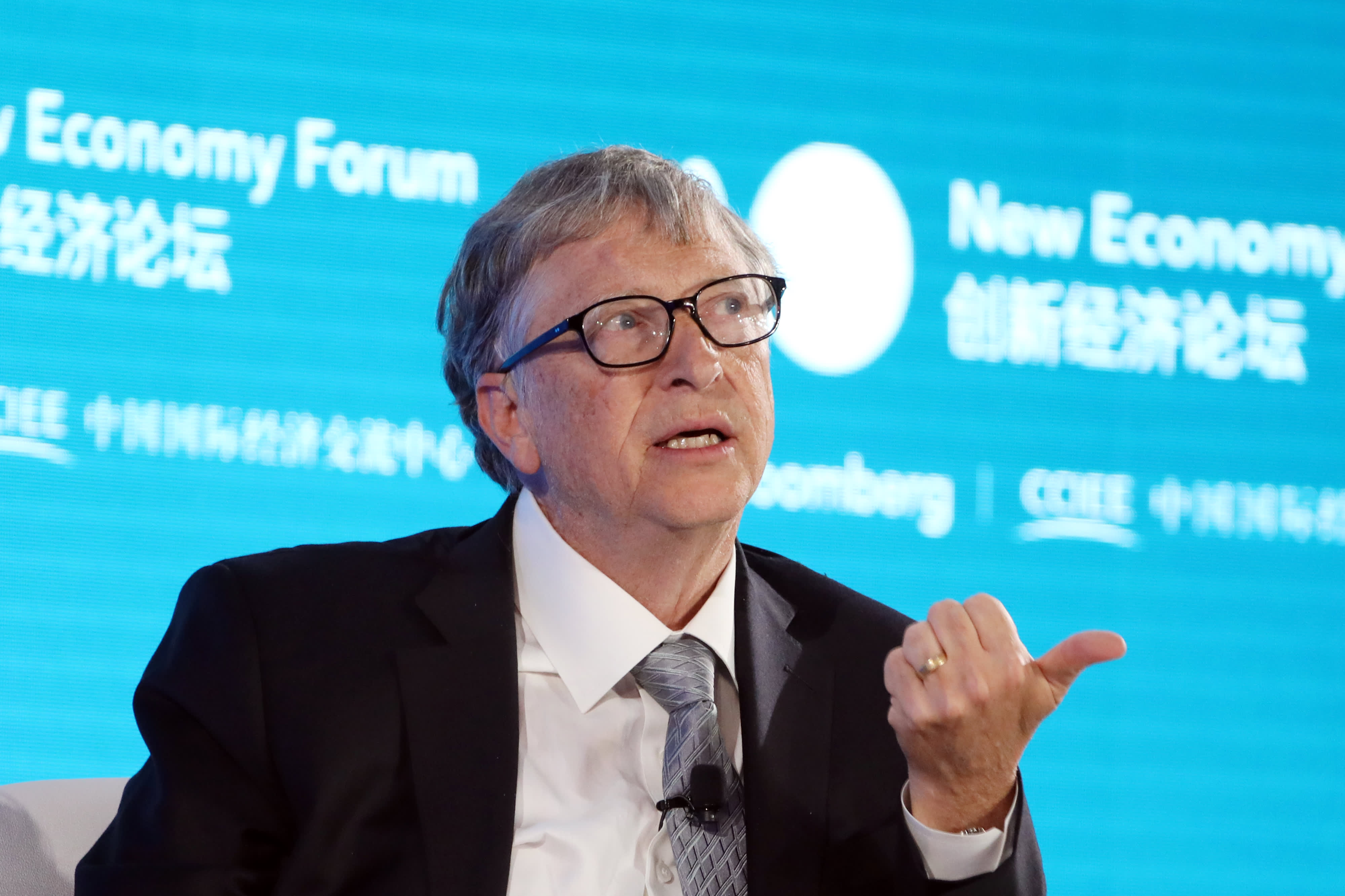 If humanity can successfully mitigate climate change, “[i]t’ll be the most amazing thing mankind has ever done,” according to Bill Gates.

It will take an “all-out effort, you know, like a world war, but it’s us against greenhouse gases,” Gates told Anderson Cooper on Sunday’s “60 Minutes” episode.

“It can seem overwhelming.”

If combating climate change is overwhelming to billionaire philanthropist Gates, it certainly is so to the average person. But according to Gates, it’s important to remember that every person can help.

“It’s easy to feel powerless in the face of a problem as big as climate change,” Gates writes in his new book, “How to Avoid a Climate Disaster.” “But you’re not powerless. And you don’t have to be a politician or a philanthropist to make a difference. You have influence as a citizen, a consumer and an employee or employer.”

Here’s what you can do to combat climate change, according to Gates.

“That’s why engaging in the political process is the most important single step that people from every walk of life can take,” he says.

Show your representatives that their consituents care about climate change by making calls, writing letters and speaking up in town halls.

“It may sound old-fashioned, but letters and phone calls to your elected officials can have a real impact,” Gates writes.

Be informed and specific in your interactions with politicians, too. For example, demand funding for clean energy innovation research or a carbon tax and let politicians know that your vote depends on their action, he says.

Grassroots activism is important becaus electricity in particular is often regulated and governed by statewide public utility commissions. Communicating with those officials can be an important lever for average citizens to press.

Or if you are so inspired, run for local office, Gates writes.

Use your spending power

Buy and use sustainable products, like a smart thermostat, for example, which will help regulate your energy consumption and use of greenhouse gas-emitting fuel sources. You can also vote with your wallet by doing things like signing up to buy your energy from a clean energy source and upgrading your old-fashioned light bulbs.

“When you pay more for an electric car, a heat pump, or a plant-based burger, you’re saying, ‘There’s a market for this stuff. We’ll buy it,'” Gates writes. And businesses do respond to that information “quite quickly, in my experience,” he says.

Demand more from your workplace

“As an employee or shareholder, you can push your company to do its part,” Gates writes.

Something like a program to plant trees is an easy first step. And some companies have internal carbon taxes, Gates writes.

Talk to your family and friends 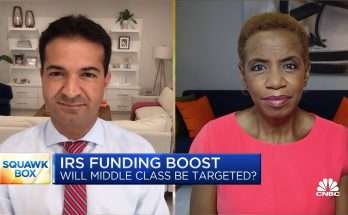 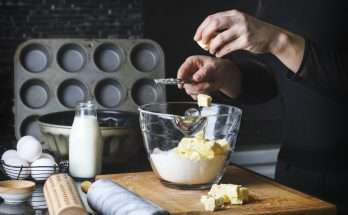