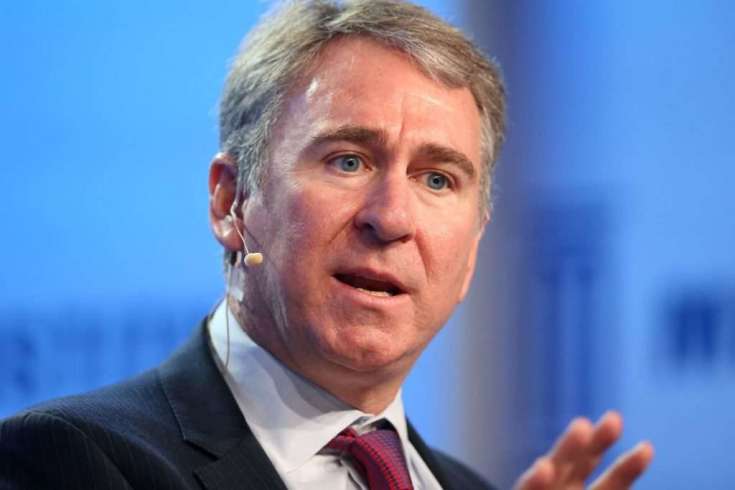 “No, I think Gabe Plotkin is one of the finest investors of his generation,” Griffin told CNBC’s Andrew Ross Sorkin on “Squawk Box.”

The comment was in response to a question from Sorkin about whether Griffin’s investment was a mistake because it created questions about Griffin’s motivations in propping up Plotkin amid his battle with retail Reddit traders who were pumping up the price of GameStop.

“If I had to run my business on the possibility of an insane conspiracy theory emerging at any point in time, I would have no business,” Griffin said.

Besides running hedge fund Citadel, Griffin is the founder of Citadel Securities, a market maker that handles about 40% of U.S. retail stock order flow, including from brokerages like free-trading app Robinhood.

After news of the investment from Citadel and Point72 came out, speculation abounded on social media platforms about Griffin’s possible role in the unfolding drama. In a now-deleted tweet, Twitch co-founder Justin Kan said he “got a tip” that Griffin may have been involved in Robinhood’s move to throttle access to GameStop bulls.

Later on, Robinhood explained that it was its clearinghouse, a behind-the-scenes market player called the Depository Trust and Clearing Corp., that had demanded billions of dollars in collateral to back GameStop trades, forcing the brokerage to reduce access for its users until it could raise capital.

In the wide-ranging interview, Griffin also said that there was “no doubt” that the amount of short selling will be reduced thanks to the power that Reddit-fueled retail traders demonstrated with GameStop.