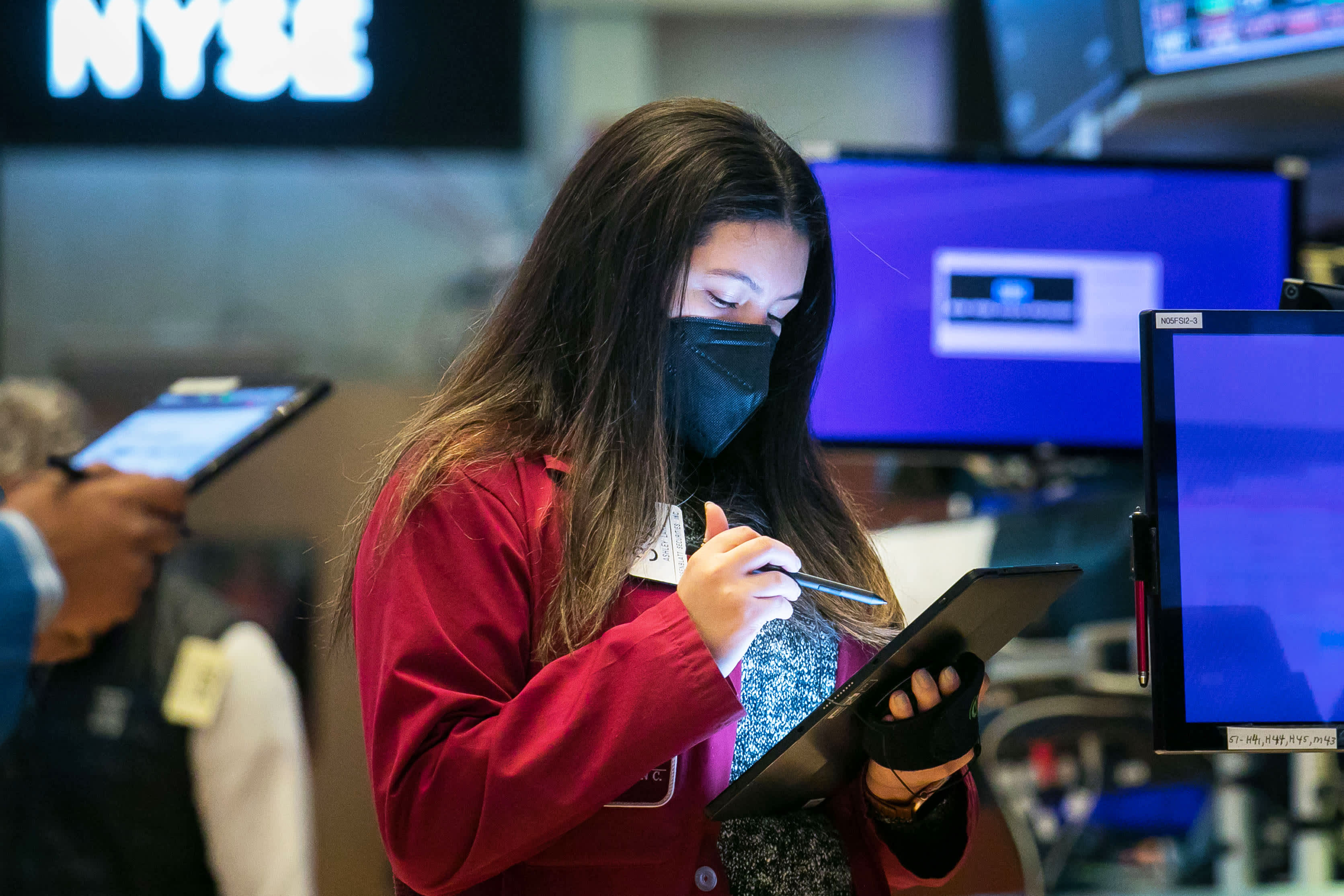 Stock futures were flat in overnight trading on Thursday after Treasury Secretary Janet Yellen said a large Covid relief package is still needed for a full recovery in the U.S.

Yellen told CNBC Thursday after the bell that more stimulus is necessary even as some economic data suggested a swift rebound. She added a $1.9 trillion stimulus deal could help the U.S. get back to full employment in a year.

“We think it’s very important to have a big package [that] addresses the pain this has caused – 15 million Americans behind on their rent, 24 million adults and 12 million children who don’t have enough to eat, small businesses failing,” Yellen told CNBC’s Sara Eisen during a “Closing Bell” interview.

The stock market’s rally to records seems to have fizzled as fears of rising rates and higher inflation crept in. The S&P 500 fell for a third straight day on Thursday after a worse-than-expected reading on jobless claims as well as weak guidance from Walmart.

Many on Wall Street believe that in order for the market to extend its march higher, expectations for further fiscal stimulus and a smooth reopening need to become reality.

“A big part of our rationale for additional gains from here is dependent on a continued belief that the major drivers that helped carry the market to current levels will remain intact,” Scott Wren, Wells Fargo’s senior global market strategist, said in a note. One of the drivers is “additional stimulus from Congress that will help bridge the gap between now and when vaccines are widely distributed.”

The S&P 500 and the Nasdaq Composite are down 0.5% and 1.6% this week, respectively, on track to break their two-week winning streak. The blue-chip Dow is up just 0.1% week to date.