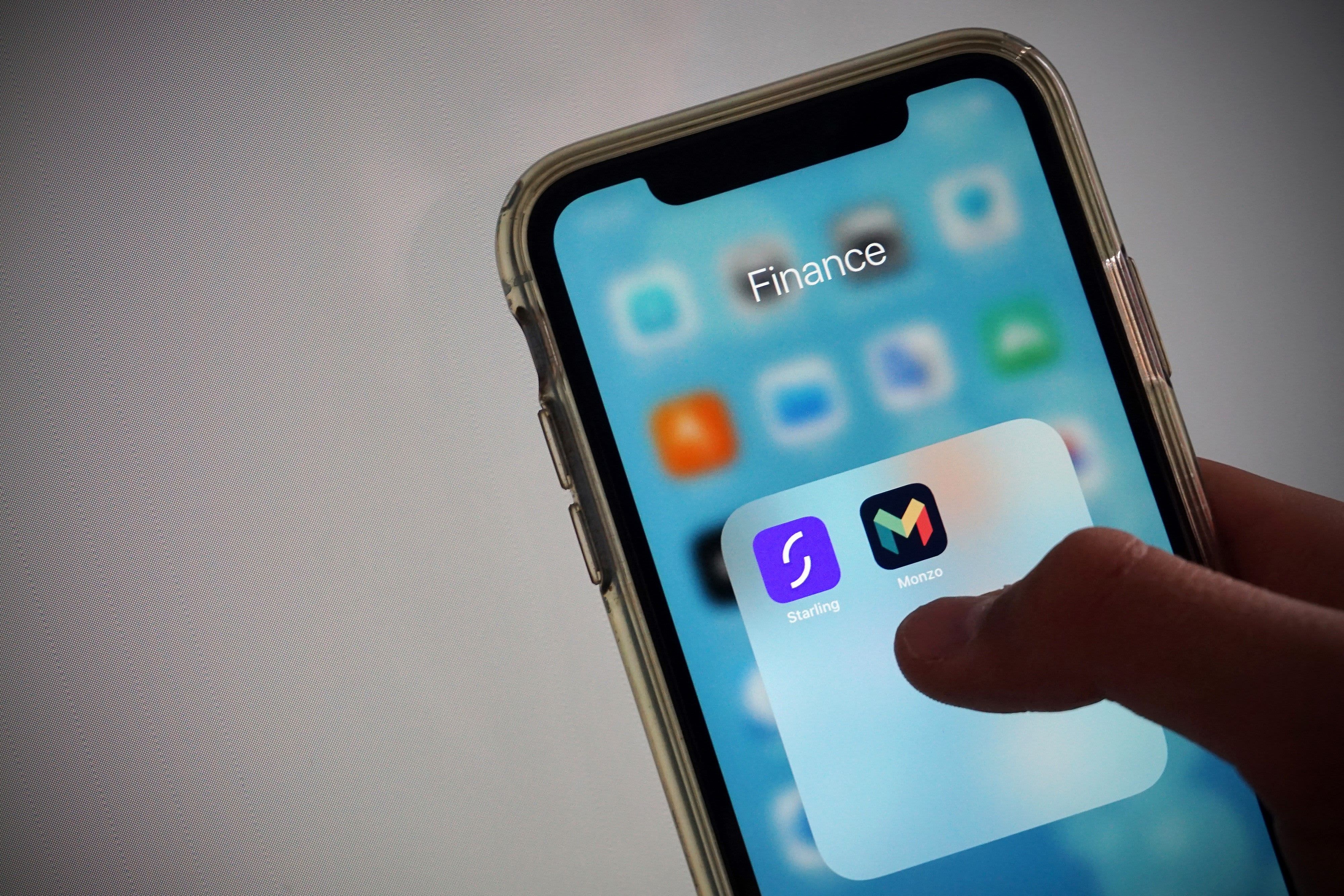 Icons for the Monzo and Starling banking apps on a smartphone.

Britain is one of the leading players in fintech globally, attracting $4.1 billion in venture capital investment last year, according to industry body Innovate Finance. It’s home to several fintech unicorns — private firms worth over $1 billion — including Checkout.com, Revolut and Monzo.

The review, led by former Worldpay boss Ron Kalifa, makes a number of notable proposals, including: the creation of a new fast-tracked visa process to attract international fintech talent; a £1 billion start-up fund backed by institutional investors; and a relaxing of rules around listings to encourage late-stage fintechs to go public.

Kalifa said: “We must continue to nurture our start-up culture, but crucially we must also give our high growth firms the support to become global giants.”

The government has tasked Lord Hill, the former EU commissioner for financial stability, with leading a review of the U.K.’s listings regime. Prime Minister Boris Johnson reportedly met with executives from Deliveroo, Revolut and other tech firms late last year in a bid to convince them to list in London.

Kalifa’s report suggests a reduction in the percentage of shares in the hands of public investors to avoid diluting fintech start-ups’ early backers, as well as “golden share” or dual-class share structures that would allow founders to retain control of their firms and guard against hostile takeovers.

Calls for listings reform are particularly timely, as a slew of firms including Deliveroo, Wise and Darktrace are rumored to debut later this year. In the fintech space, several firms — including Revolut, OakNorth and Checkout.com — have been surrounded by IPO speculation as their valuations have grown to billions of dollars.

“As someone involved in public markets most of my career, I can’t remember the pipeline being this good for tech and fintech,” added Crosswell, who previously worked for the Nasdaq and London stock exchanges.

The review also calls for an increased focus on other regions outside of London, which dominates in terms of investment, and a Centre for Finance, Innovation and Technology aimed at driving international collaboration.

Fintech could help buoy the U.K.’s financial services sector post-Brexit. European financial hubs have benefited in the weeks after the U.K. ended EU rules on Dec. 31. Amsterdam, for instance, registered a surge in the amount of trades it books, while a huge chunk of euro-denominated derivatives trades have left London for New York.

“With a huge amount of work having gone into enabling new players to enter the market, it’s vital that the right steps are taken to support those fintechs in scaling as well,” Nick Lee, head of regulatory and government affairs at OakNorth, told CNBC.

“With Britain having left the EU, we have an opportunity to create more proportionality in the financial services sector and regulatory environment, so that successful UK fintechs and new banks can continue to scale and grow effectively and compete with larger incumbents,” Lee added.

Kalifa’s recommendations have been shared with Sunak, who will use the review to decide on any policy changes.