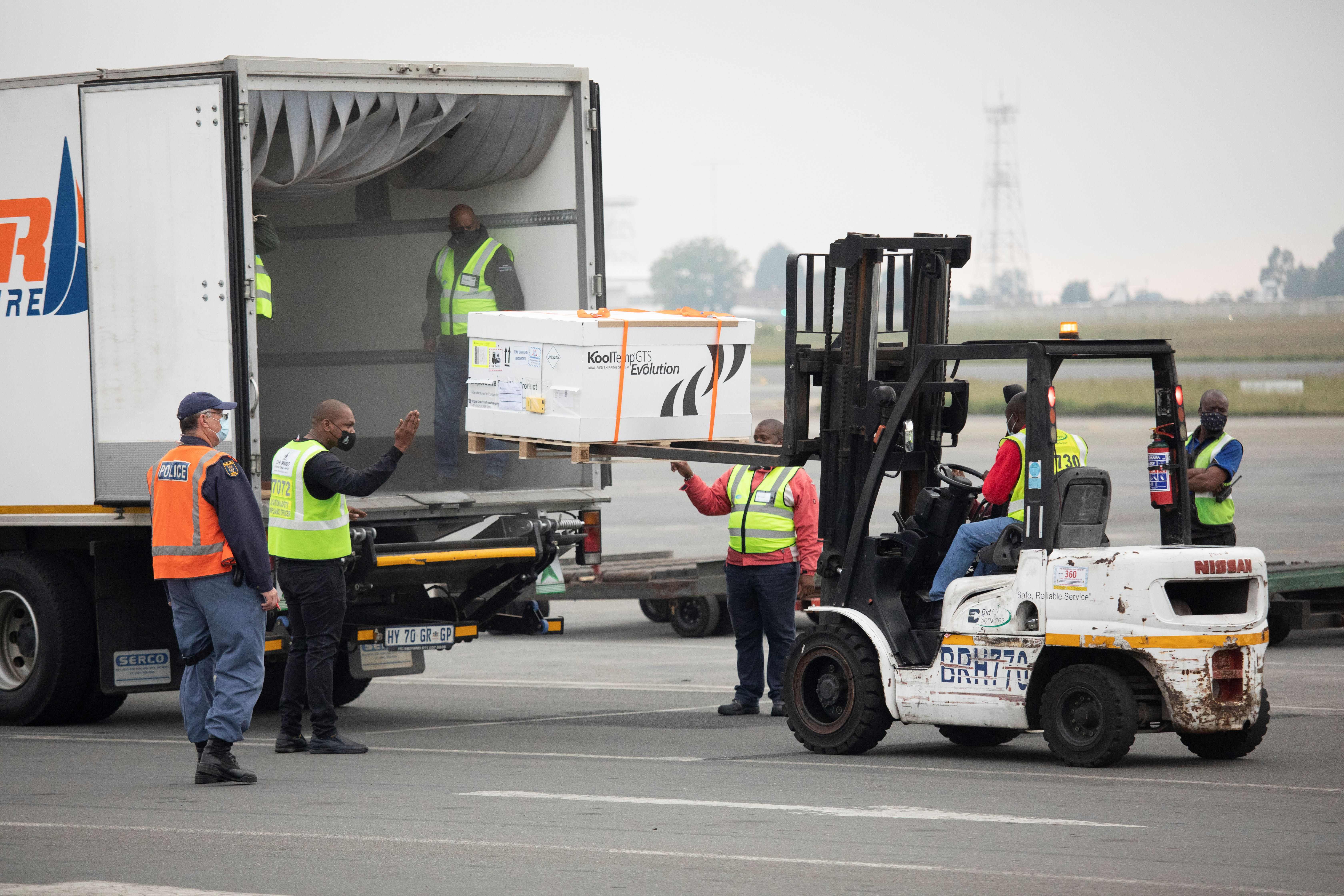 Unemployment could fall this year to close to where it was prior to the Covid-19 pandemic, according to a Goldman Sachs forecast that sees a hiring boom ahead.

The firm projects an unemployment rate of 4.1% that could be even lower depending on just how powerful the recovery gets amid more fiscal stimulus and a return to work for sectors hit hardest by the coronavirus.

Moreover, the forecast sees the economy returning to its pre-pandemic payroll level well ahead of the end of 2022, a view that Treasury Secretary Janet Yellen backed up Monday in an interview with MSNBC.

“The main reason that we expect a hiring boom this year is that reopening, fiscal stimulus, and pent-up savings should fuel very strong demand growth,” Goldman economist Joseph Briggs said in a note. Though the forecast already is the lowest on Wall Street, there is still “some possibility of a return to the pre-pandemic rate in the mid-3s this year.”

In February 2020, just before the pandemic hit, the jobless rate stood at 3.5%, its lowest in more than 50 years. The rate ballooned to 14.8% in April 2020 amid business shutdowns aimed at curtailing the coronavirus spread, and now has fallen to 6.2% through February.

Still, total employment remains down about 8.5 million from where it was a year ago.

A return to work for displaced hospitality workers combined with another round of massive government spending is expected to keep driving that rate lower.

“Another key reason we expect a quick labor market recovery is that two-thirds of remaining pandemic job losses are in highly virus-sensitive sectors, where employment should rebound as the economy fully reopens,” Briggs wrote. “The sharp increase in the virus-depressed leisure and hospitality category in the February employment report provided an early hint of things to come.”

Indeed, the sector added 355,000 jobs in February, accounting for nearly all the 379,000 nonfarm payroll jobs added during the month, according to a Labor Department report Friday.

Moreover, there appears to be plenty of slack in the bar, restaurants and hotel space. The sector is still down nearly 3.5 million workers from where it was a year ago, and the unemployment rate there is still 13.5%, compared with 5.7% a year ago.

In addition to a boost in hospitality hiring, Goldman says government payroll growth also should help bring the jobless rate down. Government jobs are down 1.65 million from a year ago, and the group was the biggest drag on the February jobs report as it lost 86,000 positions.

Part of the call also includes expected growth in the labor force participation rate, a key dynamic in measuring not only employment but also engagement.

“Most workers who left the labor force still cite the pandemic as their reason and will likely reenter once life normalizes,” Briggs said.

Though Goldman has the strongest employment view on Wall Street, multiple other forecasters expect big gains through the year.

“The continued rise in seated dining activity suggests that this will continue to be a source of support for jobs in coming months,” he added.

An employment index that the Conference Board compiles hit 101.01 in February, which is off about 7.8% from a year ago. Gad Levanon, head of the board’s Labor Markets Institute, said the current trend is indicating an unemployment rate “well below 5%” by the end of 2021. 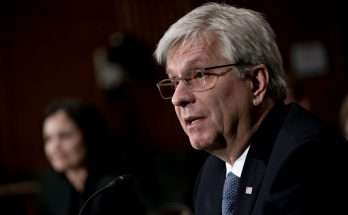 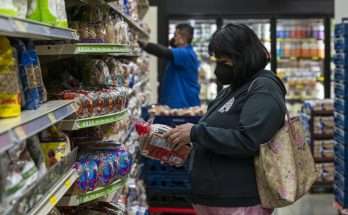 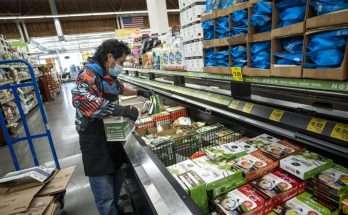