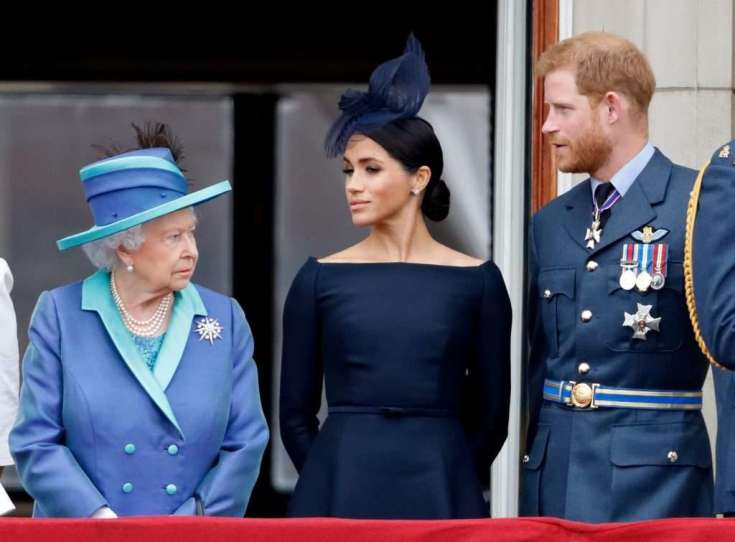 LONDON — Queen Elizabeth said Tuesday that the royal family will address allegations of racism within Buckingham Palace made by Prince Harry and the Duchess of Sussex in their explosive interview with Oprah Winfrey.

The queen’s comments were her first since that interview, when Harry and Meghan Markle also detailed a lack of support by the royal family for the duchess’s mental health issues and media intrusion.

“The whole family is saddened to learn the full extent of how challenging the last few years have been for Harry and Meghan,” Elizabeth said in a statement issued at 5:30 p.m. London time, after hours of speculation about how she would respond to the claims.

“The issues raised, particularly that of race, are concerning. While some recollections may vary, they are taken very seriously and will be addressed by the family privately,” she added.

“Harry, Meghan and Archie will always be much loved family members.”

Before the statement, there had been a wall of silence from the royal family about the interview, which was aired Sunday on CBS and by British broadcaster ITV on Monday night.

The palace was said to have held “crisis talks,” according to British media reports, including the BBC, with senior royals reported to have had urgent discussions over how to limit the fallout from the interview, which saw Harry and Meghan allege that a member of the royal family had questioned what skin tone their then-unborn child might have.

Meghan, the first mixed-race member of the modern British royal family, would not reveal who had made the comment, saying, “I think that would be very damaging for them.”

The palace would not comment on the interview when contacted by CNBC on Tuesday.

During a public visit to a Covid vaccination center in London on Tuesday, Prince Charles was asked what he thought of the interview by a Sky News reporter, but did not comment.

Winfrey later clarified that the royal who had made the comment was not Queen Elizabeth II or Prince Philip.

The two-hour interview, skillfully handled by the veteran broadcaster, was watched by 17.1 million viewers in the U.S. More than 12 million viewers watched the U.K. transmission, according to figures released by ITV on Tuesday.

In addition to allegations of racism, the interview contained damaging claims that the palace had failed to provide support for Meghan when she experienced mental health issues that left her feeling suicidal.

The Sussexes spoke of the pressures of royal life and also said they had been prompted to leave the U.K., and to step back from their roles as working royals early last year, because of hostility from the British tabloid press that they said the palace had failed to defend them from.

Nonetheless, the couple also said the royal family had been welcoming of Meghan when their relationship began in 2016. Meghan also said that the queen had always been “wonderful” to her.

Britain’s press responded on Tuesday with a mixture of recognition of how damaging the interview had been, and also some defensiveness.

While many papers reflected on the “bombshell” allegations that had left the palace “reeling,” others said the interview was self-serving for the couple and disrespectful to the queen.

The Daily Mirror’s headline said the interview had provoked “the worst royal crisis in 85 years,” while the Daily Express headlined with, “So sad it has come to this,” alongside a picture of the queen. The Daily Mail, meanwhile, headlined its paper Tuesday morning with the words: “What have they done?”

How damaging is it?

The interview has left commentators and royal correspondents questioning how damaging the allegations are for the royal family, an institution that has worked to maintain a public image of duty and decorum and has always sought to keep internal family affairs, let alone rifts and controversies, out of the spotlight.

After the U.S. broadcast of the interview, there was widespread public support for Meghan among commentators and friends of the couple. In the U.K., a country in which most people tend to hold the queen in high regard, if not always the wider monarchy, the reaction has been more mixed.

Whether the revelations will rock an enduring fascination with the British royal family at home and abroad remains to be seen. The dispute is bound to reignite debate over the value of the monarchy, however, and republican sentiment.

It has already stoked discussion in Australia, part of the Commonwealth and where the queen is still head of state, over whether it is time for change, with former Prime Minister Malcolm Turnbull reportedly telling ABC TV in Australia on Tuesday that “our head of state should be an Australian citizen, should be one of us, not the Queen or King of the United Kingdom.”

New Zealand Prime Minister Jacinda Ardern, meanwhile, said Monday that the country was unlikely to stop having the queen as a head of state anytime soon.

There has long been a debate over the worth and cost of the monarchy, which brings in tourism revenue to the country, but also comes at a cost to the British taxpayer.

The royal household receives income from what’s known as its Crown Estate — land and properties belonging to the queen, such as Buckingham Palace and Windsor Castle, open to the public during normal times and which bring in revenue — as well as what’s called the Sovereign Grant.

The single grant is money paid by the government to enable the queen to “discharge her duties as head of state,” the government says, but it also supports other senior royals’ official duties such as overseas visits, hospitality and public engagements.

In exchange for these public funds, however, the queen has to surrender revenue from the Crown Estate to the government, which in turn calculates how much money makes up the grant.

That’s not much given that the royal family does attract visitors to the U.K., with tourism agency Visit Britain reporting back in 2017 that tourism linked to royal residences such as Buckingham Palace and Windsor Castle adds up to 2.7 million visitors a year. It’s hard to pinpoint how many visitors come specifically to the U.K. because of the monarchy, however.

Royal weddings, including Prince William and Kate Middleton in 2011, and Prince Harry and Meghan Markle’s nuptials in 2018, were also seen as bolstering U.K. tourism, adding hundreds of thousands of visitors, and giving a boost to gross domestic product. Both princes’ weddings brought about a boon for U.K. tourism and the economy. Again though, weddings involve extra security and spending that ultimately falls on taxpayer’s shoulders; Harry and Meghan’s wedding reportedly cost about $42.8 million with a large part of the budget spent on security and extra policing, while William and Kate’s 2011 wedding reportedly came at a cost to the taxpayer of £20 million, or around $27 million.

The anti-monarchy campaign group Republic contests the idea that the monarchy is a boon for U.K. tourism, saying there is no evidence to back up such claims.

If you or someone you know is in crisis, call the National Suicide Prevention Lifeline at 800-273-8255. 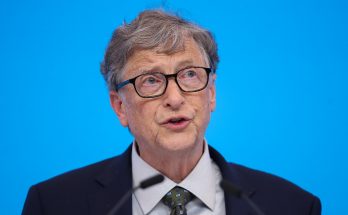 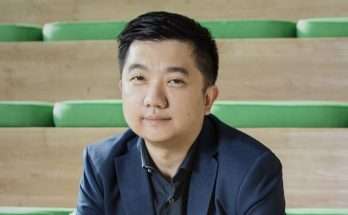 Investors said he was not ‘born special’. He later became the CEO of a multibillion-dollar start-up 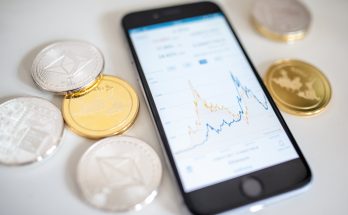 Here’s why cryptocurrency crashes on weekends