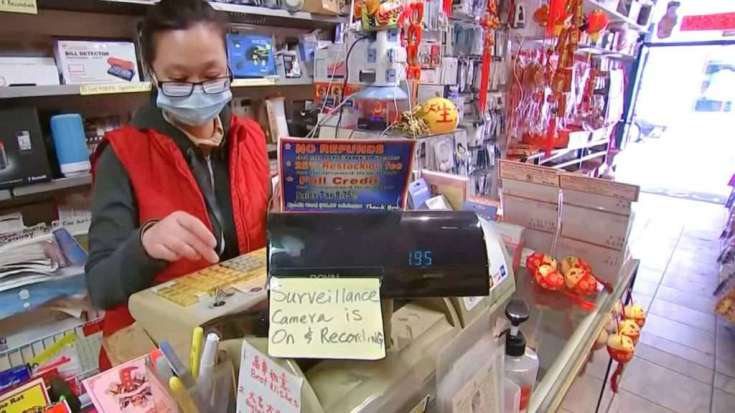 Time is ticking for the smallest companies to access the priority application period for the Small Business Administration’s Paycheck Protection Program.

But these firms, along with small businesses of all sizes, will still be able to apply for forgivable loans outside of the priority window.

The 14-day priority window announced by the Biden-Harris administration last month ends at 5 p.m. ET today, March 9. During these two weeks, only businesses with fewer than 20 employees could apply for forgivable loans through PPP, a special period aimed at helping women and minority-owned businesses access funds.

More from Invest in You:
Lost jobs, no child care: A year into the pandemic, women are not OK
The IRS got 35 million tax returns in one week as Americans race to file
Smallest businesses getting extra PPP help. What to know before applying

Even after this window closes, it will still be possible for these businesses to apply for and receive funding through the program. While they may be competing with larger firms for cash, lenders do not expect the program to run out of money before the March 31 expiration date.

This year, through March 7, the SBA had approved more than 2.4 million PPP loans totaling nearly $165 billion. That’s about 58% of the $284 billion allocated for the program when it was reopened in January.

“We might cross $200 billion, but I think there’s still probably going to be $50 to $75 billion left,” said Sam Sidhu, chief operating officer of Customers Bank, which is headquartered in Phoenixville, Pennsylvania.

The smallest businesses can still apply

That’s important for the smallest businesses that wanted to take advantage of the priority application window but delayed submitting paperwork.

For example, while the special application period opened Feb. 24, expanded eligibility for those who had struggled with student loan debt, had non-fraud felony convictions or were non-citizen business owners didn’t take effect until the first week of March, causing confusion for some. An updated loan calculation formula that meant more money for businesses with an IRS Form 1040 Schedule C wasn’t announced by the SBA until March 3.

Beyond that, the administration wasn’t ready to process forms with the new calculation formula until March 5, leaving sole proprietors with little time to access the priority application period.

But these businesses can still apply before the program deadline, said Sidhu, and shouldn’t think that because they missed the priority window they won’t get a loan.

Be aware of deadline

Of concern for many lenders is the March 31 expiration date of the entire program.

“The looming March 31 deadline is a much bigger problem,” said Chris Hurn, chief executive of Fountainhead Commercial Capital, a nonbank lender. He added that he worries the date isn’t enough time for all small businesses to take advantage of the new rules or apply for additional rounds of funding, which could be crucial for their survival.

In addition, lenders are also under pressure to process everyone’s loans as fast as possible, which has been difficult with changing rules.

“Everybody’s bandwidth has been stretched already tremendously for the last year with this program,” said Hurn.

So far, the Biden administration has not signaled that the program would be extended, a move that would have to be approved by Congress.

CHECK OUT: Single mom earns $10,000/month on Outschool: ‘I would have never been able to make as much money as a regular teacher’ via Grow with Acorns+CNBC. 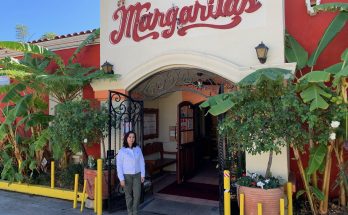 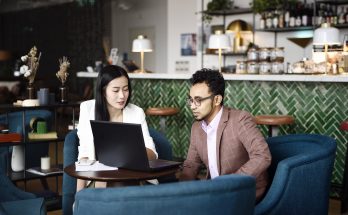 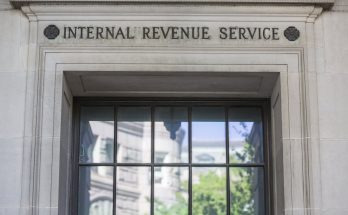