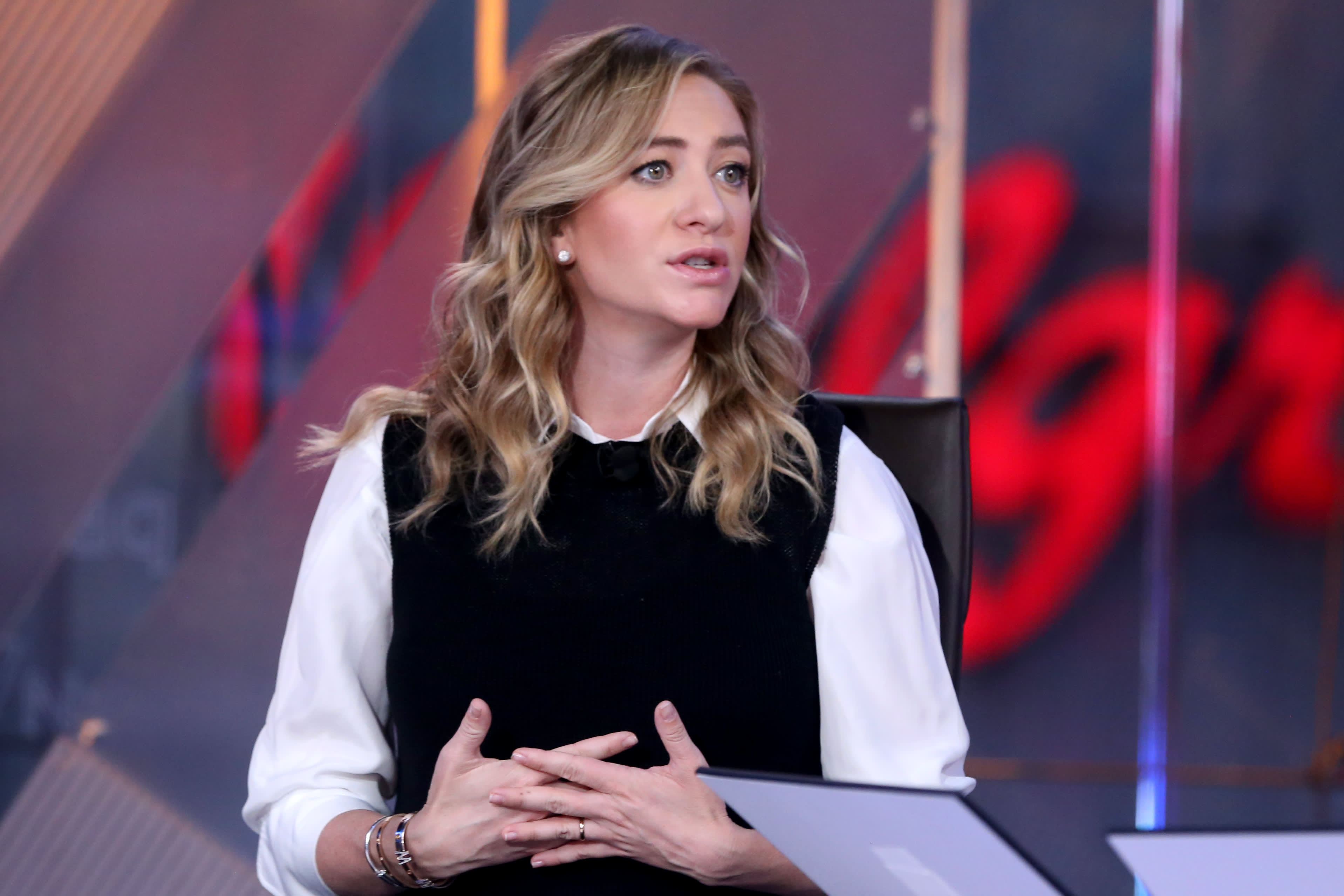 In building her multimillion-dollar business, Whitney Wolfe Herd, founder and CEO of Bumble, once took inspiration from another successful executive: Jeff Bezos.

Herd sometimes watched videos of Bezos speaking, and in one, “he said something I will never forget and I agree with 1,000%,” she told CNBC Make It in 2019.

The gist was that “when humans can hide behind a screen, when they’re anonymous essentially, they lose their kindness gene,” Wolfe Herd said.

Indeed, an Amazon spokesperson told The New York Times in 2001 that Bezos had said, “there is something about e-mail that turns off the politeness gene in people.”

The quote resonated with Wolfe Herd: “That has been a guiding light for me, because we’ve always tried to engineer accountability into everything we do [at Bumble].”

For instance, in 2018 Bumble banned images of guns on the platform.

“Ultimately, online behavior can both mirror and predict how people treat each other in the real world,” the company wrote on its website at the time. “Bumble has a responsibility to our community and a larger goal to encourage accountability offline.”

Some argue dating apps have issues in this realm — in February Slate reported on “accountability and transparency problems” at various sites, including Bumble.

But when Bumble went public in February, Wolfe Herd reiterated the sentiment.

“People are building meaningful relationships digitally first, and then the physical follows,” she told Reuters. “This is a really phenomenal shift toward safety and engineering more accountable experiences.”

In the company’s first quarterly report since going public on Wednesday, Bumble reported higher than expected revenue of $165.6 million. Although Bumble also reported a net loss of $26.1 million, the company had 2.7 million paying users for the fourth quarter, which is a 32.5% increase from the fourth quarter of 2019. When asked about Bumble’s growth on CNBC’s “Squawk Box,” Wolfe Herd cited the company’s commitment to “safety and accountability.”

“We’ve always been committed to … protecting the customer and really focusing on women’s needs,” Wolfe Herd told CNBC on Thursday. “This drives user acquisition, engagement and converts the paying customers.”

Bumble did not immediately respond to CNBC Make It’s request for comment. 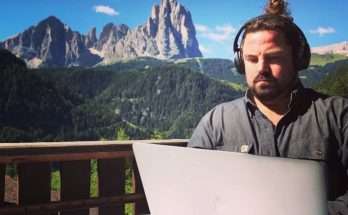 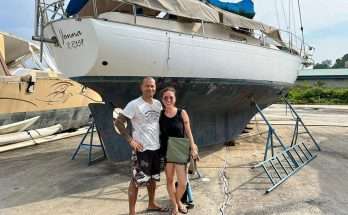 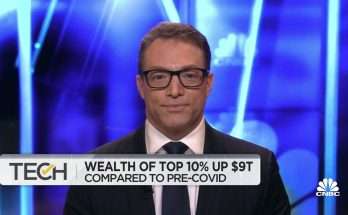