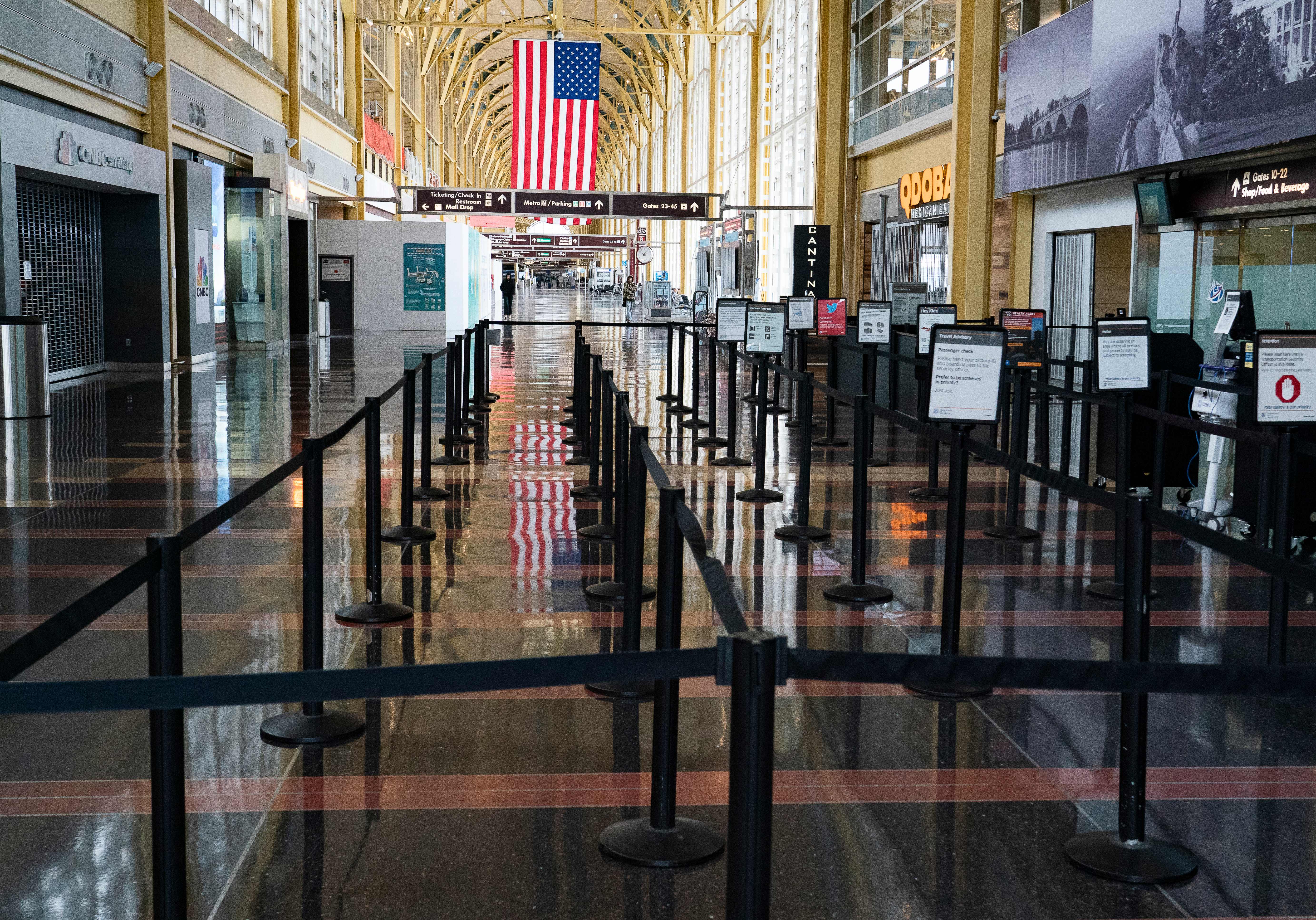 People stopped flying. The Trump administration put a European travel ban into place in mid-March, but domestic air travel plunged precipitously in the days after.

On March 12, nearly 1.8 million people passed through Transportation Security Administration (TSA) checkpoints in airports, according to U.S. Homeland Security data. A week later, that number had fallen to about 620,000, a drop of 66%. A week after that, it was 203,000. By April, fewer than 100,000 people were flying on most days.

Retail auto sales for the week ended March 8 came in just 1% under J.D. Power’s forecast. The following week, sales were 14% under forecast. By the week of March 22, unit purchases were 36% below pre-virus forecast. One week later, they were 59% below forecast.

“In the three weeks following March 11, 2020, the industry faced the greatest demand shock experienced in modern times,” said Tyson Jominy, vice president of data and analytics at J.D. Power. “The closest parallel is 9/11, but 10 days after that crucial day GM launched its ‘Keep America Rolling’ campaign that reignited sales.”

With people home, it didn’t take long for service industries to shut down.

For the restaurant industry, March 9 was the first day people stopped showing up. According to data from Open Table, March 8’s seated diners from online, phone and walk-in reservations were off just 1% from a year earlier. A day later, the drop was 14%, year over year.

It would be June 21 before total patronage was down anything less than 50% from the equivalent day in 2019.

So did movie theaters

The weekend of March 6, 2020, was a normal one at the box office, with U.S. movie theaters bringing in more than $100 million in ticket sales. Disney’s “Onward” was the top-grossing movie, followed by NBCUniversal’s “The Invisible Man.”

in an interview published March 8, CNN Business asked Comscore senior media analyst Paul Dergarabedian if he thought coronavirus fears were keeping anybody away from theaters.

“I think the numbers this weekend would’ve likely been the same even without the current disruption happening at theaters all around the world. I mean, the totals are on track with what Disney was expecting for ‘Onward.'”

The next weekend, box-office revenue fell by nearly 50% to $54 million. One week later, it was $195,952. By April, the movie theater business had effectively stopped.

The coming weeks would bring all sorts of ripple effects, up and down the supply chain. Restaurants and stores would change their businesses to delivery-first models. Entertainment companies would accelerate shifts to streaming video.

An early lagging indicator was oil supply. As transportation stopped, U.S. refiners had to sit on unused barrels — a statistic that didn’t show itself until several weeks after the world came to a halt. The number of days of U.S. gasoline supply still looked near normal on March 20, 2020. By April 24, it had nearly doubled to 48 days.

That type of jump is unprecedented, according to U.S. Energy Information Administration data. 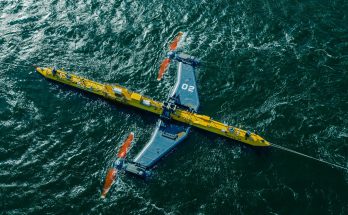 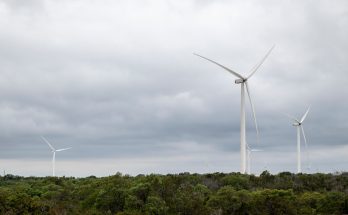 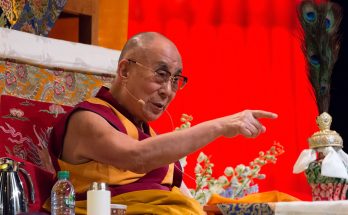