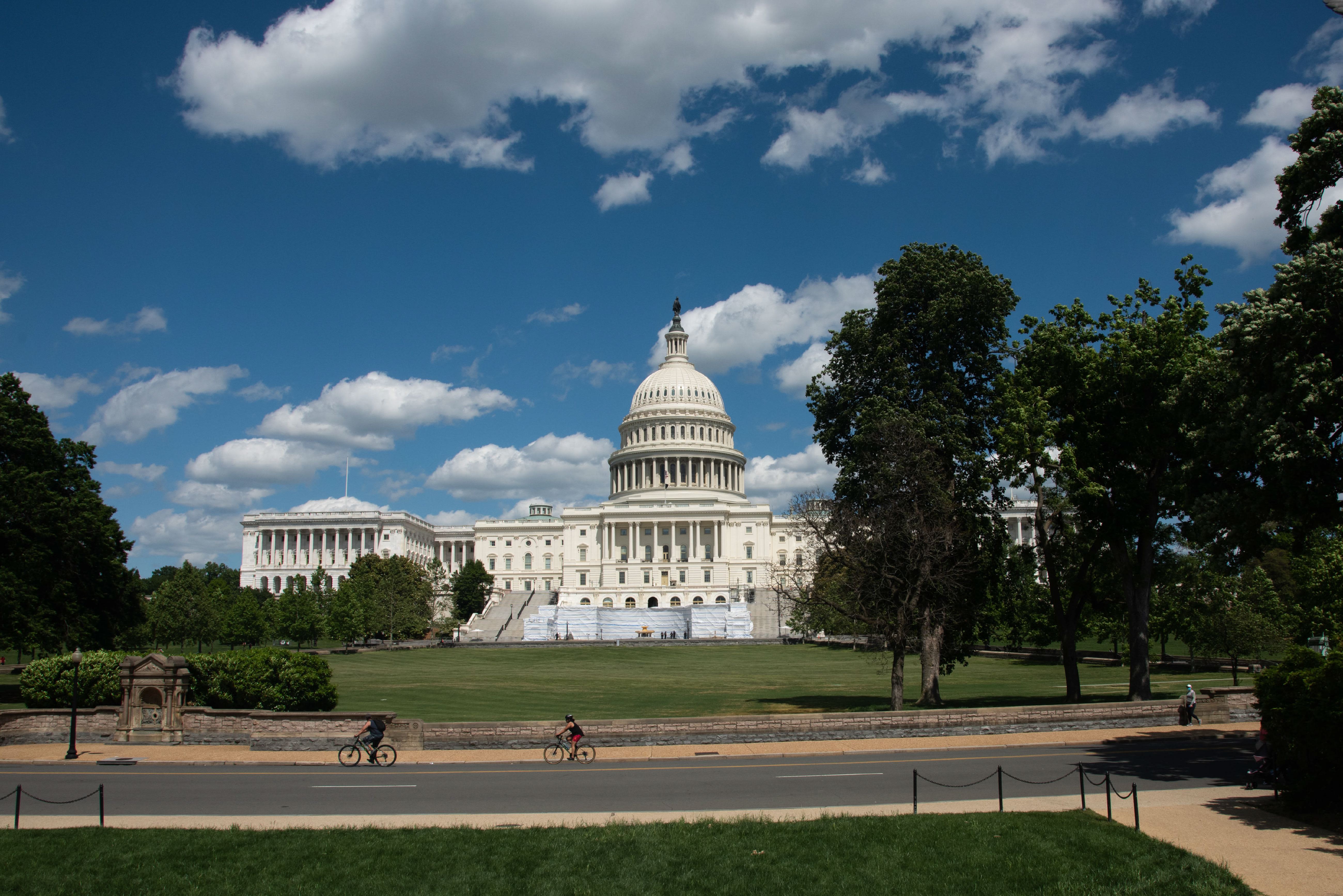 The $1.9 trillion American Rescue Plan is almost law — meaning additional unemployment benefits for millions of workers should soon be on the way.

The Covid relief bill, passed Wednesday by the House of Representatives, extends jobless benefits through Labor Day and raises them by $300 a week. The Senate passed the legislation Saturday.

President Joe Biden hopes to sign the bill on Friday. The issue is time-sensitive — millions of unemployed workers would lose their benefits after March 14 without another extension.

More from Personal Finance:
States may not waive tax on unemployment benefits
Stimulus checks, expanded tax credits: How much you could get
$1,400 stimulus checks could be garnished for unpaid debts

More than 18 million Americans were collecting benefits as of mid-February, according to the Labor Department.

“These solutions answer the calls of the workers who saw their industries evaporate last year and those we’ve heard from working parents who have been juggling childcare, remote schooling and their own jobs for months on end,” Rep. Richard Neal, D-Mass., chairman of the House Ways and Means Committee, said of passing the bill.

Here’s what unemployed workers need to know about the legislation.

The bill would increase the duration of benefits offered through temporary pandemic relief programs.

Aid would end Sept. 6 instead of March 14, amounting to an extension of almost six months.

Those programs include Pandemic Unemployment Assistance for self-employed, gig and other workers who don’t qualify for state-level assistance and Pandemic Emergency Unemployment Compensation, which pays extra weeks of state benefits to the long-term unemployed.

Benefit recipients would also get an extra $300 a week through Sept. 6.

State unemployment benefits replaced about 38% of pre-layoff wages for workers, on average, in the third quarter of 2020, according to Labor Department data. An extra $300 a week would raise that wage replacement to 74%.

The $900 billion Covid relief package signed by former President Donald Trump in late December also raised benefits by $300 a week. That supplement has been in effect since early January.

A Lost Wages Assistance subsidy offered by a Trump executive measure also offered $300 a week for up to six weeks starting in August.

The legislation also reduces (or eliminates) the taxes workers owe on jobless benefits they received in 2020.

About 40 million people received unemployment benefits last year, according to the Century Foundation.

The bill waives federal taxes on an individual’s first $10,200 of unemployment benefits collected last year. Married couples who file a joint tax return wouldn’t be taxed on the first $20,400 of unemployment income.

States may not waive the tax, however. More than half currently levy a state income tax on unemployment benefits.

The federal tax break applies to individuals and married couples who made less than $150,000 in adjusted gross income in 2020.