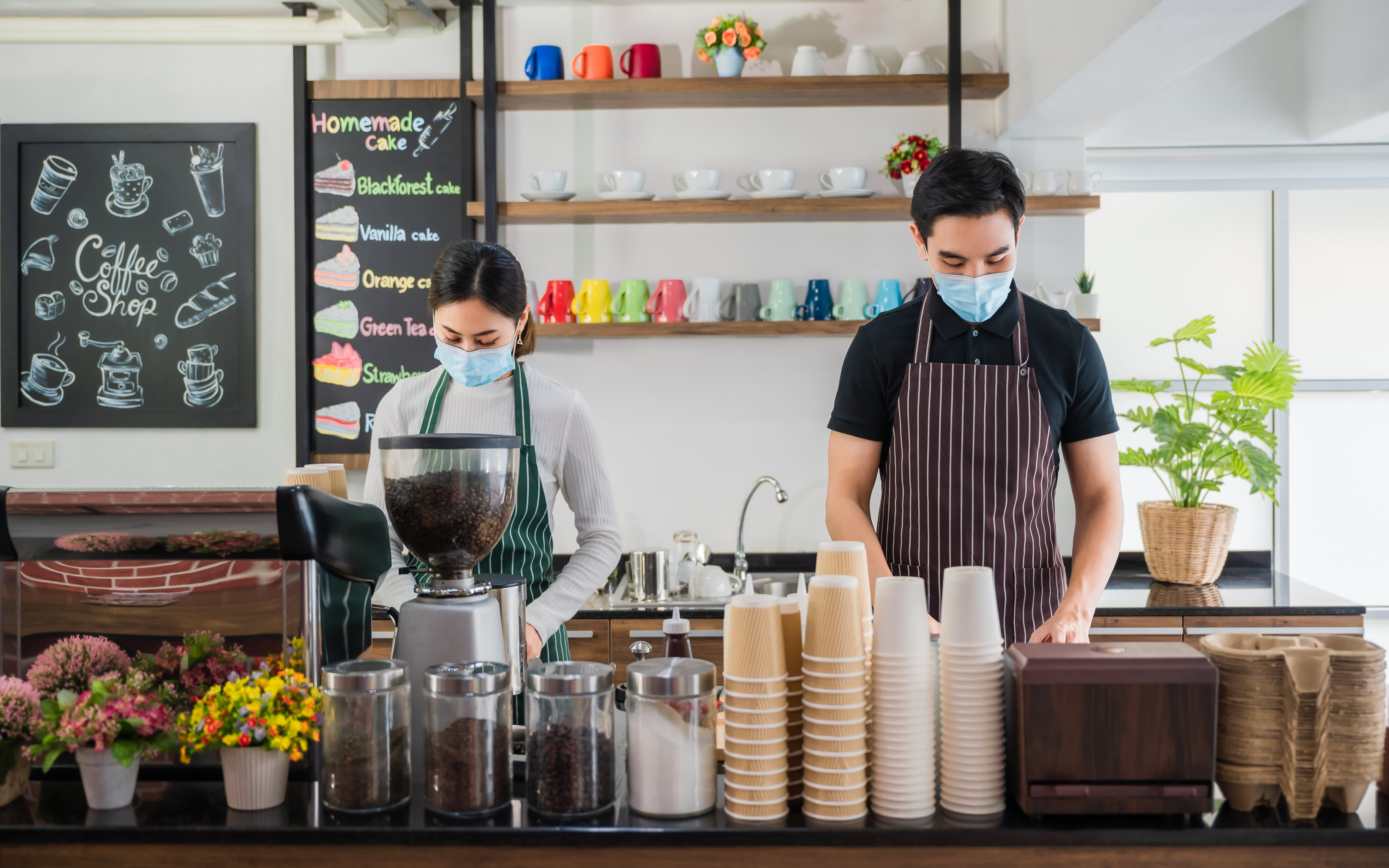 As the March 31 deadline for the Small Business Administration’s Paycheck Protection Program looms, a deal to extend it for two more months is in the works.

On Thursday, a bipartisan group of lawmakers introduced the Paycheck Protection Program Extension Act, which would push the expiration date to May 31 and give the SBA authority to continue to process pending applications for another 30 days after that.

More from Invest in You:
Disabled Americans could save their stimulus money in this account
Op-ed: Black women must make their own magic with their finances
This Wall Street veteran wants to bring diversity to corporate America

“Many small-business owners, especially the self-employed, are just now trying to access the program for the first time, so giving small businesses more time to take advantage of an important lifeline like PPP is not only the right thing to do, it’s the necessary thing to do,” said Small Business Majority founder and CEO John Arensmeyer.

This year through March 7, the program has approved 2.4 million loans totaling nearly $165 billion, just over half of the $284 billion allocated to the program when it reopened in January.

But, given the program’s recent changes to eligibility and calculation rules, as well as continued technical issues in submitting applications, many worried there wouldn’t be enough time to help small businesses that need help access the money.

Last week, 10 banking groups sent a letter to lawmakers asking for more time. In its own statement Friday, the American Institute of Certified Public Accountants called the March 31 deadline unrealistic and asked for an extension of at least 60 days.

The U.S. Chamber of Commerce has called for the program to be continued through the end of the year, and a group of more than 100 trade organizations has asked lawmakers to extend PPP until at least June 30.

The swiftly approaching deadline is especially an issue for sole proprietors, who became subject to a new loan calculation formula that was announced in late February but didn’t go into effect until March 5, when the SBA was ready to accept applications under the updated guidelines.

Many of the businesses that might have benefitted from the rule either missed the opportunity because they applied too early or may not have enough time to take advantage of the new rule before the program lapses.

Adding to the confusion was the 14-day priority window the Biden administration announced that ran from Feb. 24 through March 9. While the period was aimed at the smallest firms that had been left out of earlier rounds of funding, such as minority and women-owned businesses, it was misaligned with the other changes Biden’s team made to the program.

Time is not on our side; these businesses need a little more help and they’re willing to do the work

“So many of the Schedule C filers missed the opportunity for higher PPP loan in the first round and are in danger of missing out on this round of funding since it took until March 3 to get the new forms,” said Hilda Kennedy, founder and president of AmPac Business Capital, a PPP lender, during a Wednesday hearing with the House Small Business Committee.

“Time is not on our side; these businesses need a little more help and they’re willing to do the work,” she said.

Because of the short timeline before the end of the program, some lenders are not offering the new calculation at all.

In addition, lenders are worried that they won’t have enough time to process loans and get borrowers final approval by the March 31 deadline. The second iteration of PPP included heightened security measures to protect against fraud but slowed down the application process.

“That why having that extra time would be important,” said Sam Sidhu, chief operating officer of Customers Bank, which is headquartered in Phoenixville, Pennsylvania. “Working backwards from the 31st, it might meant that most applications would need to be submitted by the 15th or 29th to have a chance to get done.”

CHECK OUT: Single mom earns $10,000/month on Outschool: ‘I would have never been able to make as much money as a regular teacher’ via Grow with Acorns+CNBC.