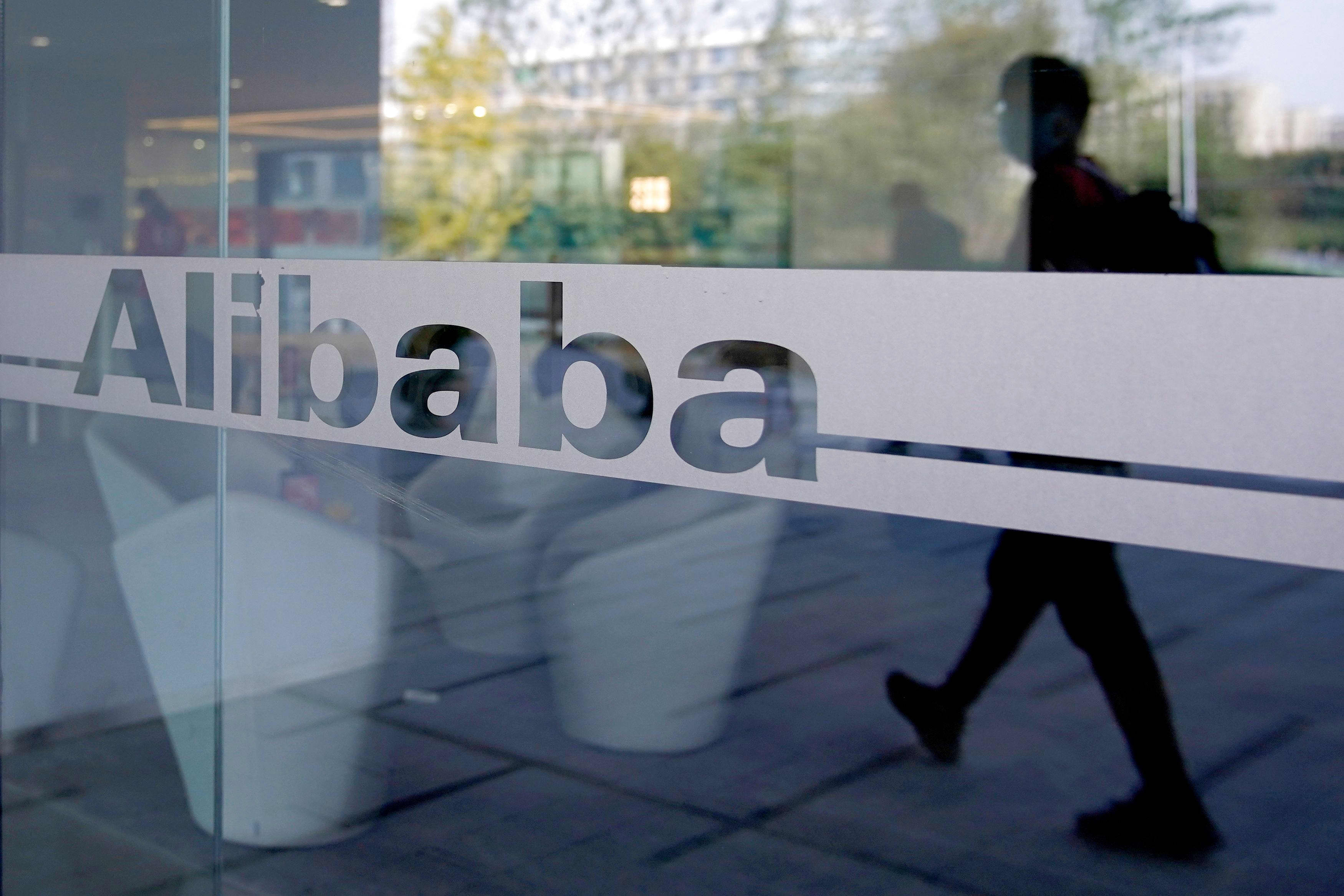 Here are the stocks making headlines in midday trading.

Ulta Beauty — Shares of the cosmetics company fell more than 6% after reporting full-year same-store sales and revenue guidance below Wall Street estimates. The company said it sees same-store sales between 15% and 17% for the year, while analysts expected 20.3%, according to Refinitiv.

Vail Resorts — The ski resort stock rose nearly 3.8% after Vail’s earnings for its fiscal second quarter beat expectations. The company earned $3.62 per share versus the $2.31 expected by analysts, according to FactSet. The company also said that it saw results continue to improve in February, which will be included in the next quarterly report.

Aegion Corp. — Oil and gas pipeline company Aegion saw its shares rise more than 12%. It is the subject of a bidding contest between New Mountain Capital and Apollo Global, two private equity companies. Apollo has made a bid for Aegion between $26 and $30 per share, according to a Bloomberg report, besting the deal Aegion struck with New Mountain last month at $26 per share.

Netflix — Shares of the streaming service slipped 1.8% after Netflix announced it would be testing a crackdown on password sharing. Competitor streaming services also announced subscriber guidance for the years ahead, putting pressure on Netflix to fend off competition. Research firm Magid has estimated that about one-third of Netflix users share their passwords.

Alibaba — Shares of the e-commerce giant slid 3.8% after The Wall Street Journal reported that Alibaba could be facing a record fine from China’s antitrust regulators. According to people with knowledge of the matter, the fine could exceed the $975 million fine that Qualcomm paid in 2015.

DocuSign — Shares of the software company dropped about 6% despite a fourth-quarter earnings report that beat expectations on the top and bottom lines. DocuSign reported 37 cents in adjusted earnings per share on $430.9 million in revenue. Analysts surveyed by Refinitiv had penciled in 22 cents per share and $407.6 million in revenue. JMP Securities praised the quarter in a note to clients but did point out that billings growth decelerated quarter over quarter.

Novavax — Novavax stock popped nearly 6% in midday trading after the company said its Covid-19 vaccine was 96% effective in preventing cases caused by the original version of the coronavirus, moving the drugmaker closer to regulatory approval. The vaccine was also about 86% effective in protecting against the more-contagious virus variant first discovered and now prevalent in the UK.

Poshmark — Shares of the online retailer of secondhand goods dropped about 20% after issuing a current-quarter forecast that fell short of analyst estimates. The company however, reported revenue that topped analyst estimates.