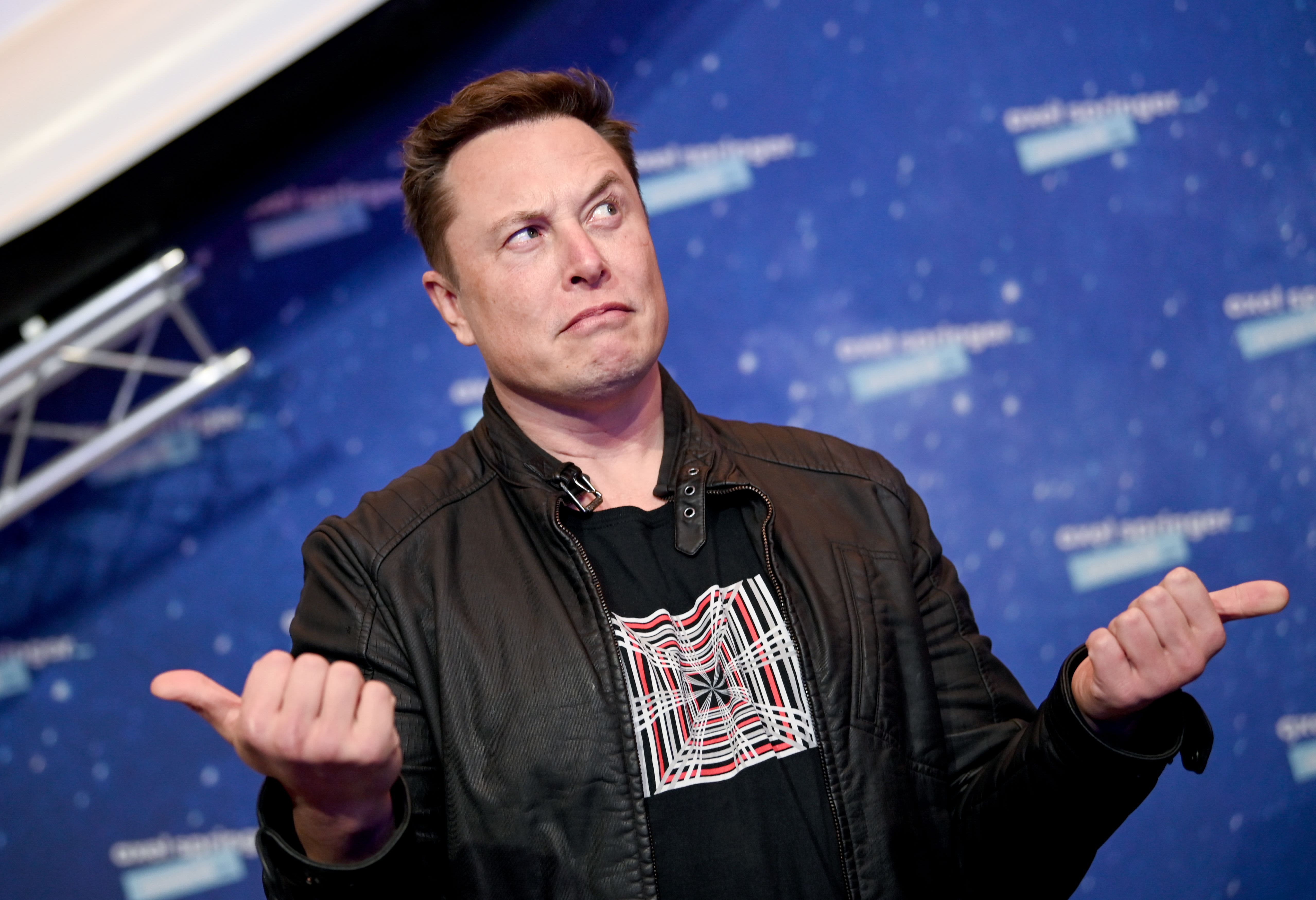 Billionaire Elon Musk appears to be selling a recent tweet of his as an NFT, or non-fungible token.

“I’m selling this song about NFTs as an NFT,” Musk, CEO of SpaceX and Tesla, tweeted on Monday.

In the Twitter post, Elon released a techno song with the lyrics: “NFT for your vanity. Computers never sleep. It’s verified. It’s guaranteed.”

There is also a short futuristic video loop, which shows a trophy labeled “Vanity Trophy” with the term “NFT” at its top and “HODL,” a nod to a cryptocurrency community term meaning to hold a coin rather than sell, repeated across its bottom.

NFTs are unique cryptocurrency tokens used to represent digital assets, including jpegs and video clips. NFTs can be bought and sold, just like physical assets. And since they run on blockchain, a decentralized digital ledger that documents transactions, ownership and validity of the asset the NFTs represent can be tracked.

Musk’s tweet, including his caption, clip and song, was listed for sale as an NFT on “Valuables,” a platform released by Cent, a social media network built on blockchain. The highest offer is currently from Sina Estavi, CEO of Bridge Oracle, for $1.12 million as of Tuesday morning, the website shows. (“Valuables” requires users to log on to the platform via their Twitter account to verify that tweets listed for sale are done so by their true creators.)

According to “Valuables,” the tweet itself will “continue to live on Twitter,” but the winning bidder would own the NFT, “signed and verified by the creator,” which in this case, is Musk.

Musk isn’t the first founder to do this.

Jack Dorsey, CEO of Twitter and Square, recently sold his first tweet as an NFT through “Valuables.” In March, Dorsey said that all proceeds would be converted to bitcoin and donated to GiveDirectly, an organization helping those living in poverty in Africa.

The highest bidder for Dorsey’s tweet was also Bridge Oracle’s Estavi for $2.5 million.

Like Dorsey, Musk has been a part of a wave of support for the cryptocurrency space – under his leadership, Tesla bought $1.5 billion in bitcoin in February. And for months, Musk has tweeted about dogecoin, a cryptocurrency that started as a joke.

Today, Musk is worth $182 billion, according to Bloomberg.

A representative for Musk and Estavi did not immediately respond to CNBC Make It’s request for comment.